WE ARE WHO WE ARE Official Teaser Trailer (HD)

We’re going to wear our souls like a skin. #WeAreWhoWeAre

We Are Who We Are is a new coming-of-age story from Luca Guadagnino (Call Me By Your Name) about two American teenagers who live on an American military base with their parents in Italy. The series explores typical teenage drama themes including friendship, love and overall confusion — only in this little slice of America in Italy. 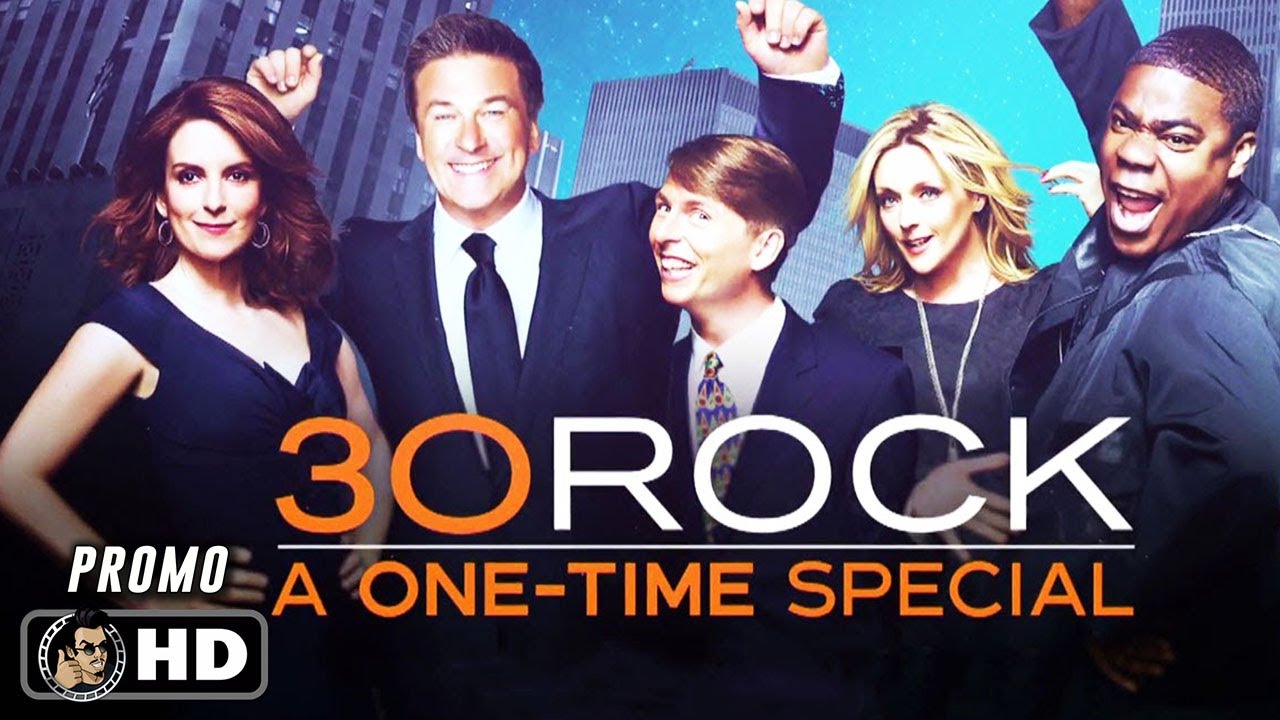 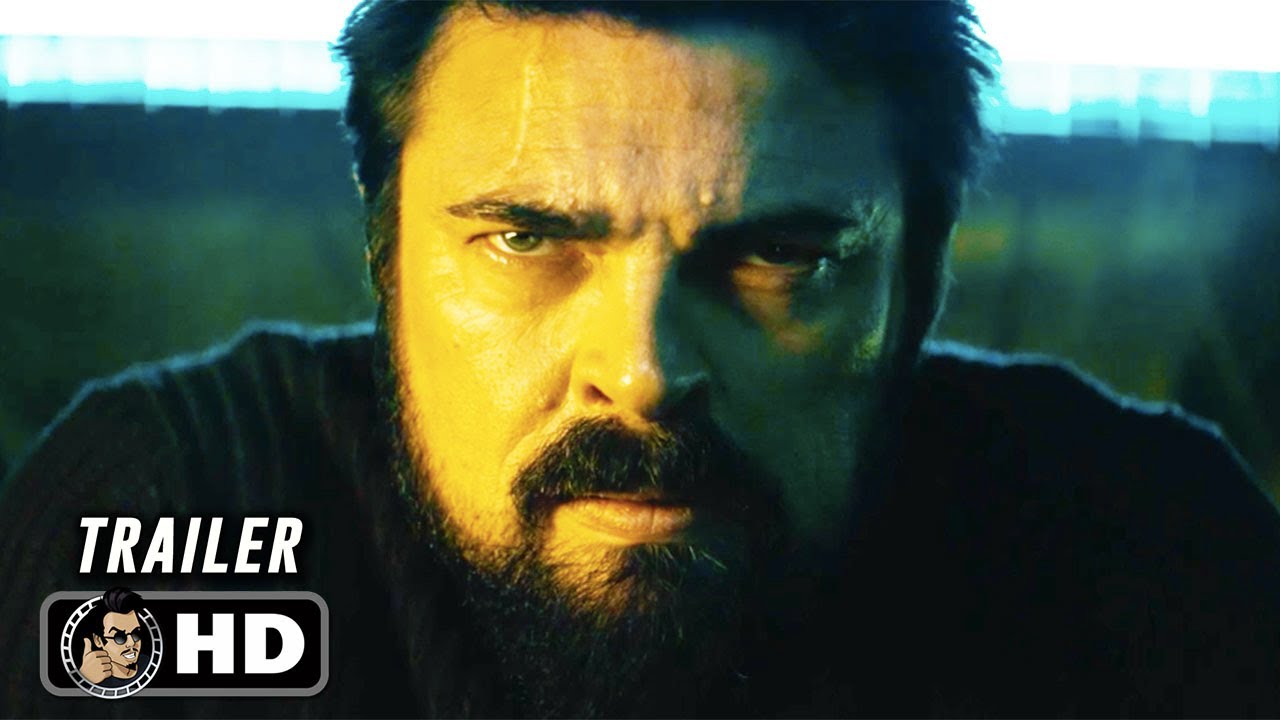