Former child queen Elida has been on the run since her mother was shot and killed by Commander Lazaro, the man responsible for bringing down their empire. A highly skilled fighter, Elida has been living in hiding and making ends meet as a scavenger while the unhinged Lazaro obsesses over tracking her down. When Elida’s old frenemy, Isaac, shows up with news about her past, it takes the help of the optimistic mechanic Amae, to escape Lazaro’s army in an adventure across a dangerous galaxy. To take Lazaro down, the team must break into the heavily guarded region of space where Elida once ruled, but an encounter with a group loyal to her former throne forces Elida to face her past as a child queen. Cannibalistic aliens, dangerous planets, shootouts, karaoke, and parking tickets complicate the journey further, and they don’t have long before the increasingly deranged Lazaro catches up to them. 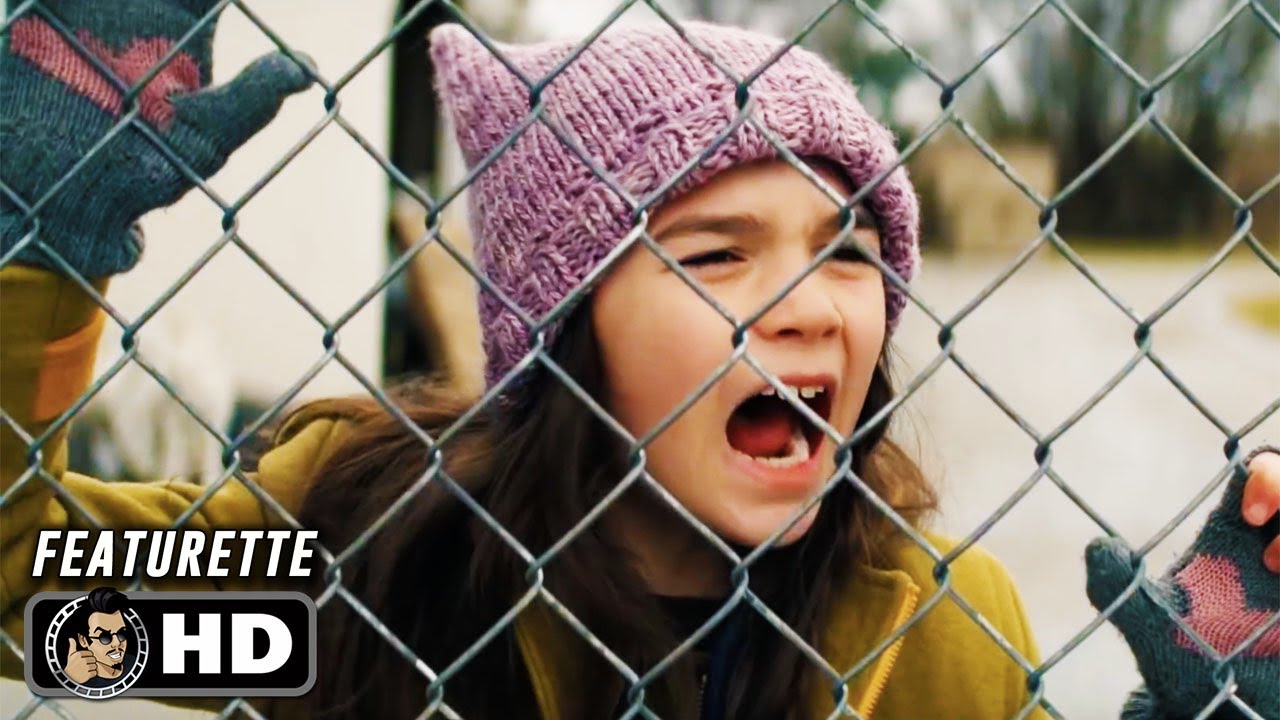 HOME BEFORE DARK Official Featurette “Inside the Show” (HD) 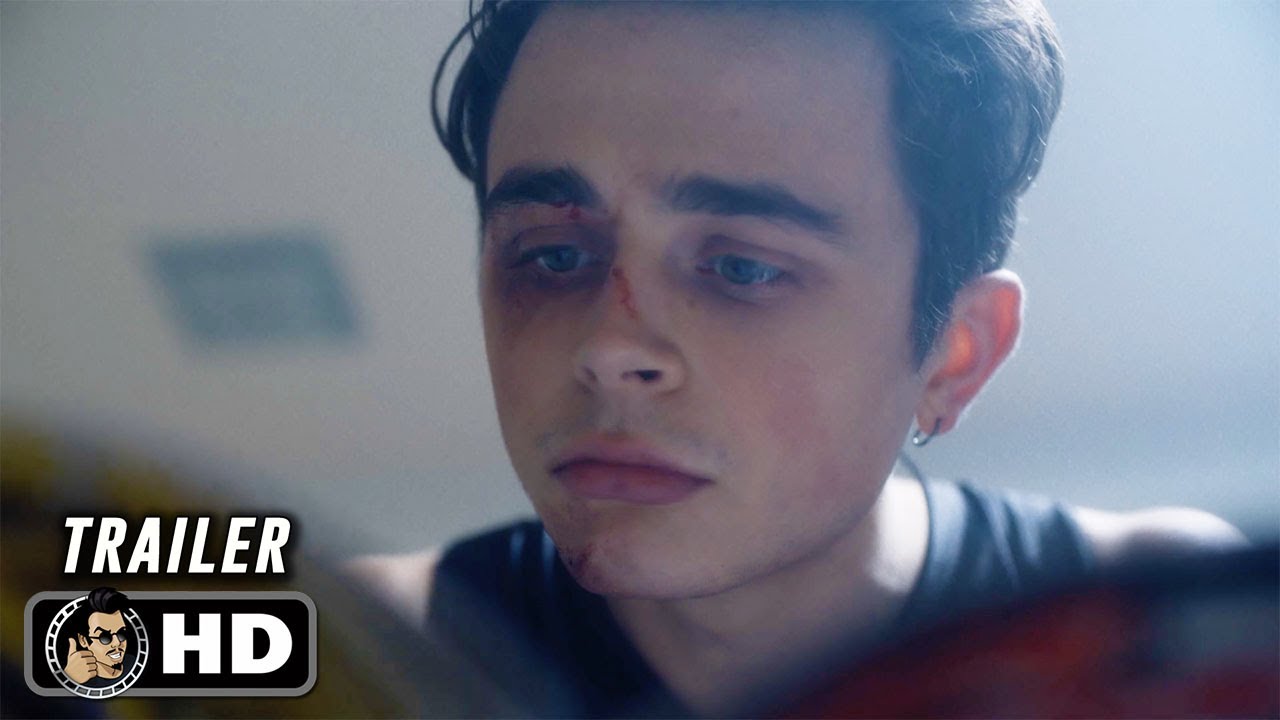 WHEN THE STREETLIGHTS GO ON Official Trailer (HD)