The limited series The Undoing, premiering May 10, stars Nicole Kidman and Hugh Grant as Grace and Jonathan Fraser, who are living the only lives they ever wanted for themselves. Overnight a chasm opens in their lives: a violent death and a chain of terrible revelations. Left behind in the wake of a spreading and very public disaster and horrified by the ways in which she has failed to heed her own advice, Grace must dismantle one life and create another for her child (Noah Jupe) and her family. Directed by Susanne Bier; created and written for television by David E. Kelley, who also serves as showrunner; executive produced by Susanne Bier, David E. Kelley, Nicole Kidman, Per Saari, Bruna Papandrea, Stephen Garrett and Celia Costas; based on the novel “You Should Have Known,” by Jean Hanff Korelitz. #HBO #TheUndoing 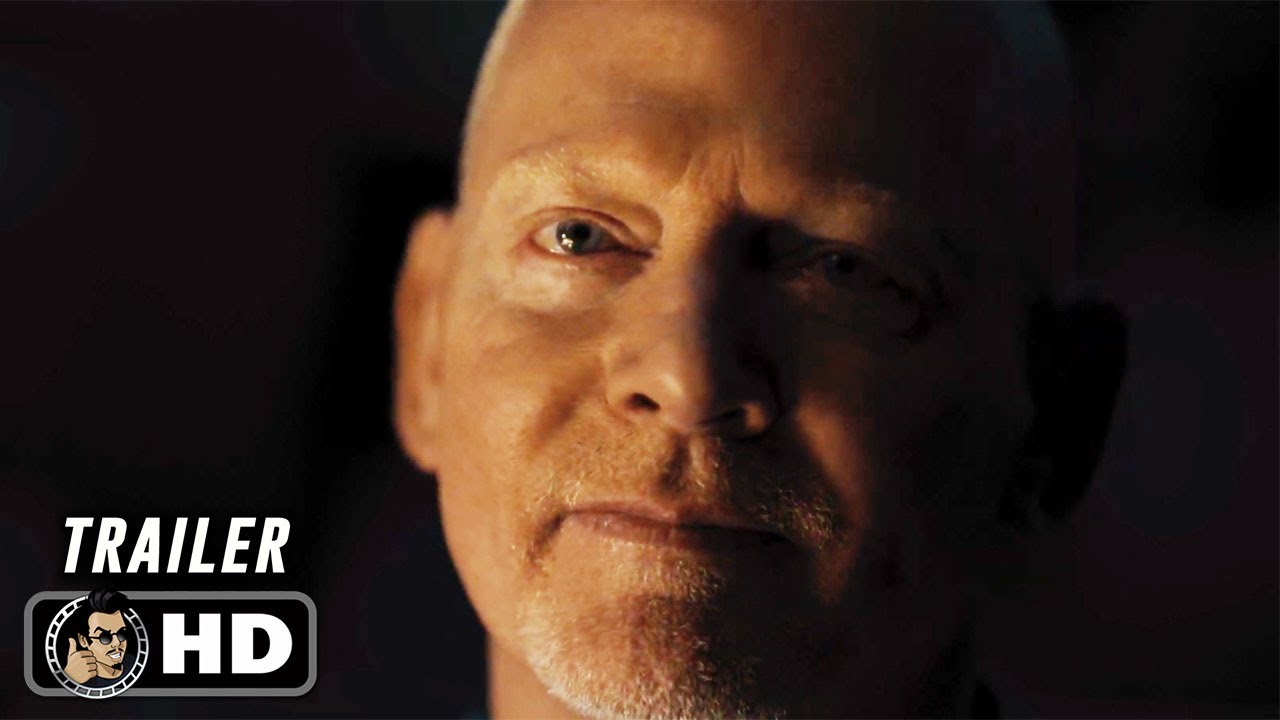 THE MOST DANGEROUS ANIMAL OF ALL Official First Look Trailer (HD) 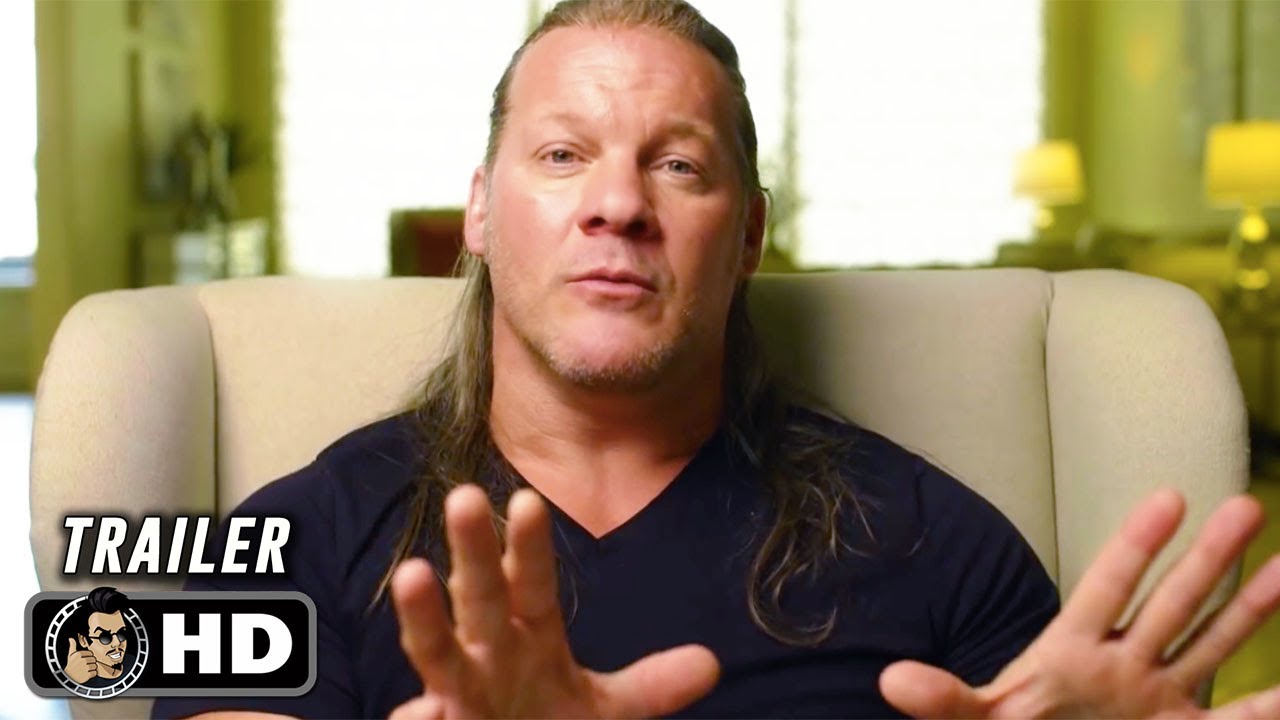 DARK SIDE OF THE RING Season 2 Official Trailer (HD)