THE THIRD DAY – 2020 – DRAMA – JUDE LAW
Created by Dennis Kelly and Felix Barrett, The Third Day is told over the first three episodes. “Summer” follows Sam, a man drawn to a mysterious Island off the British coast, who encounters a group of islanders set on preserving their traditions at any cost. “Winter” unfolds over the latter three episodes as Helen, a strong-willed outsider who comes to the island seeking answers, but whose arrival precipitates a fractious battle to decide its fate. The limited series stars Jude Law, Naomie Harris, Katherine Waterston, Emily Watson, and Paddy Considine. 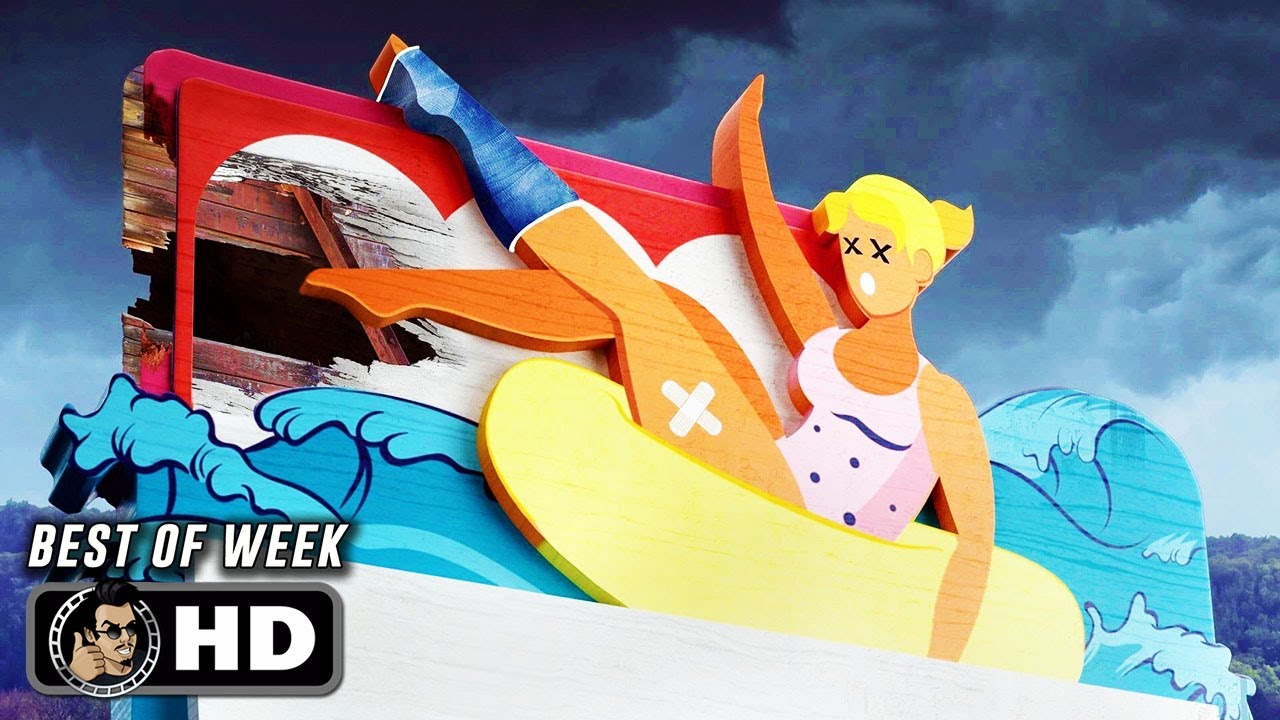