US Release Date: August 6, 2021
Starring: Taika Waititi, Margot Robbie, Joel Kinnaman
Directed By: James Gunn
Synopsis: The Suicide Squad, also known as Suicide Squad 2, is an upcoming American superhero film based on the DC Comics antihero team Suicide Squad. Set for distribution by Warner Bros. Pictures, it is intended to be a standalone sequel to Suicide Squad and the tenth film in the DC Extended Universe. 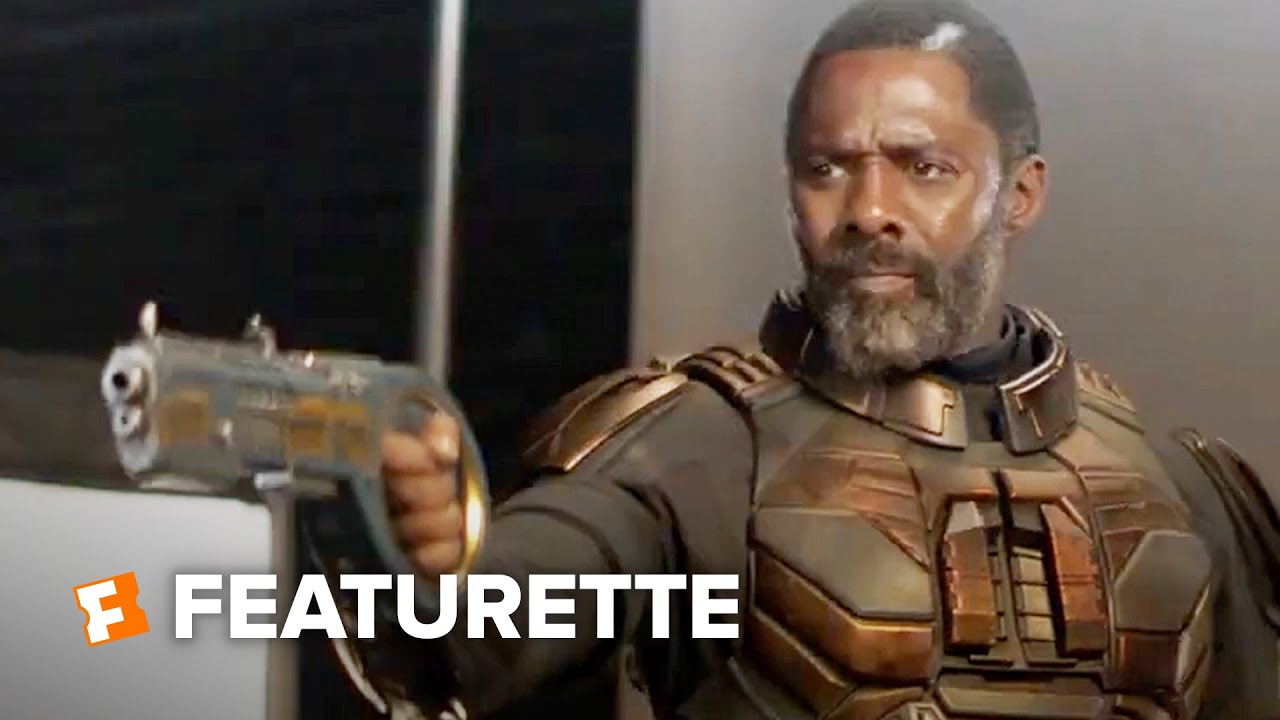 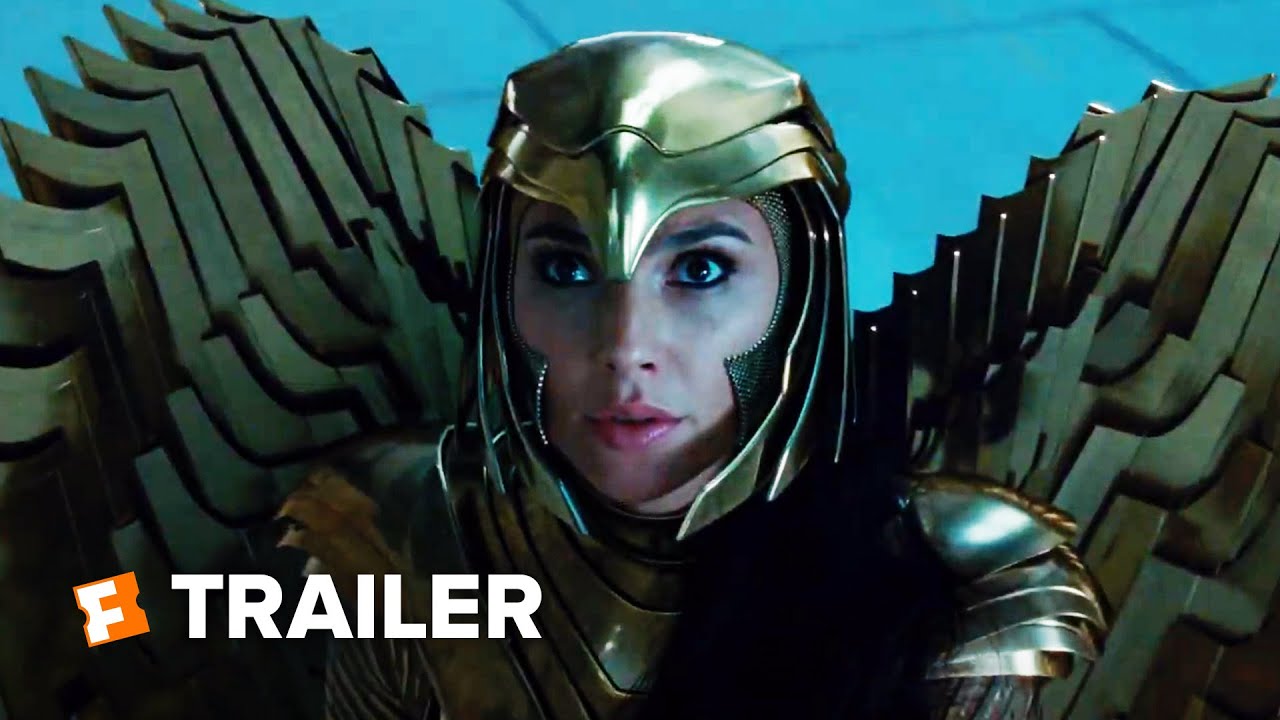