THE SLEEPERS, a six-part drama series from HBO Europe follows an incredible story taking place at the end of 1989 in Czechoslovakia when the Soviet Empire was crumbling – an era which has rarely been documented on screen. In the midst of the Velvet Revolution, which brought 40 years of Moscow’s dominance in the country to an end, an ordinary woman gets caught between the two worlds of State Security and the dissidents. She is gradually forced to uncover unexpected secrets kept by both.

The series will be available to U.S. subscribers starting MONDAY, MAY 18 on HBO GO, HBO NOW, and partners’ streaming platforms. It will also be available on HBO via HBO Max when the new streaming bundle launches on May 27th 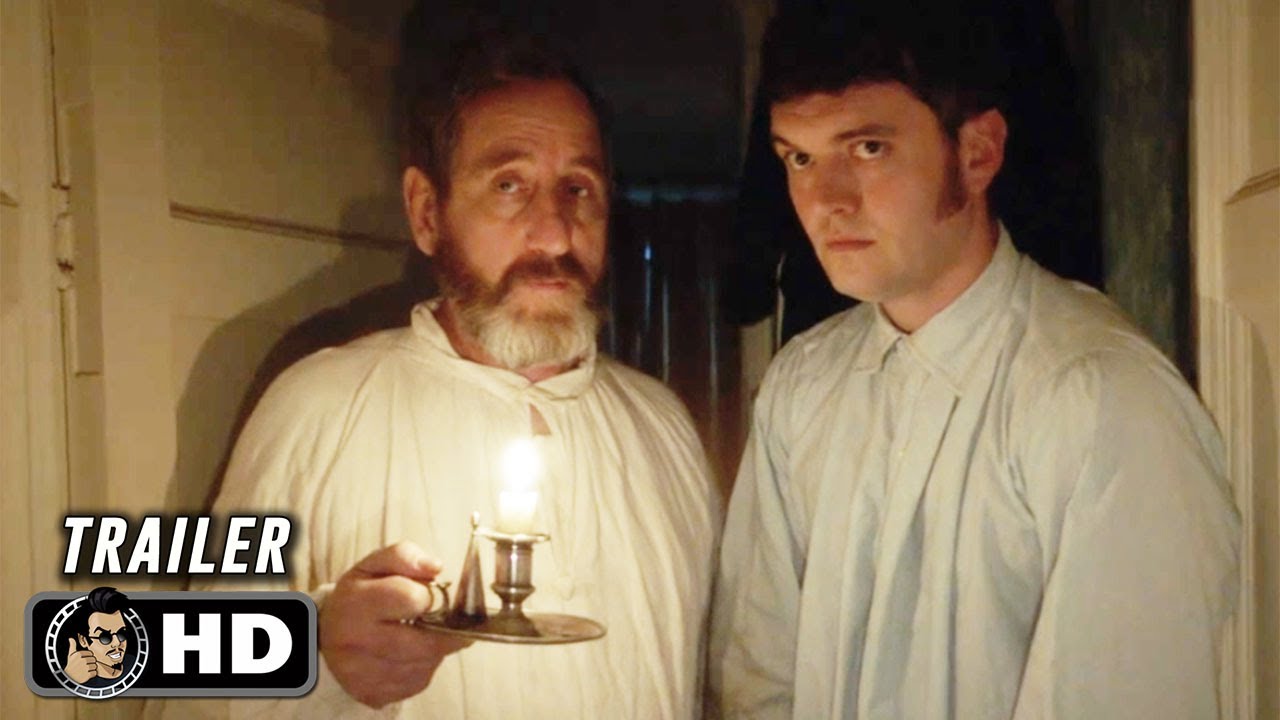 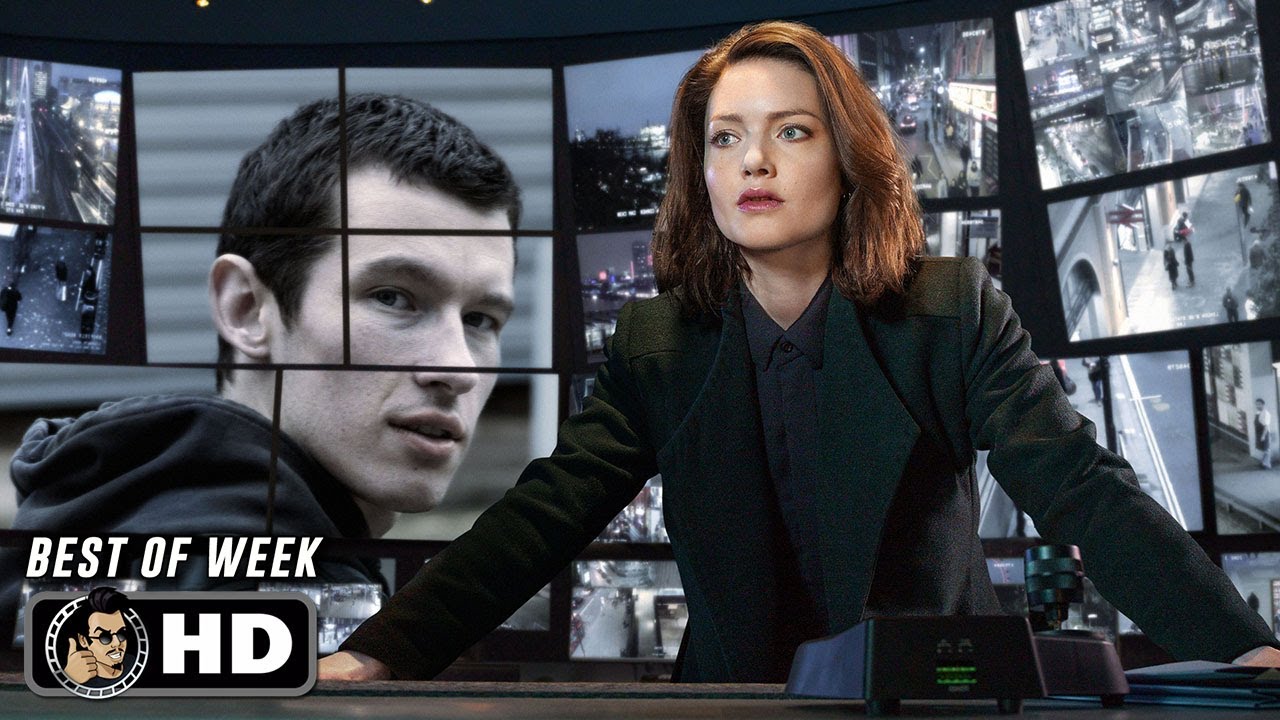