PLOT: The New Pope is a drama television series created and directed by Paolo Sorrentino for Sky Atlantic, HBO and Canal+. It is a continuation of the 2016 series The Young Pope, originally announced as its second season. 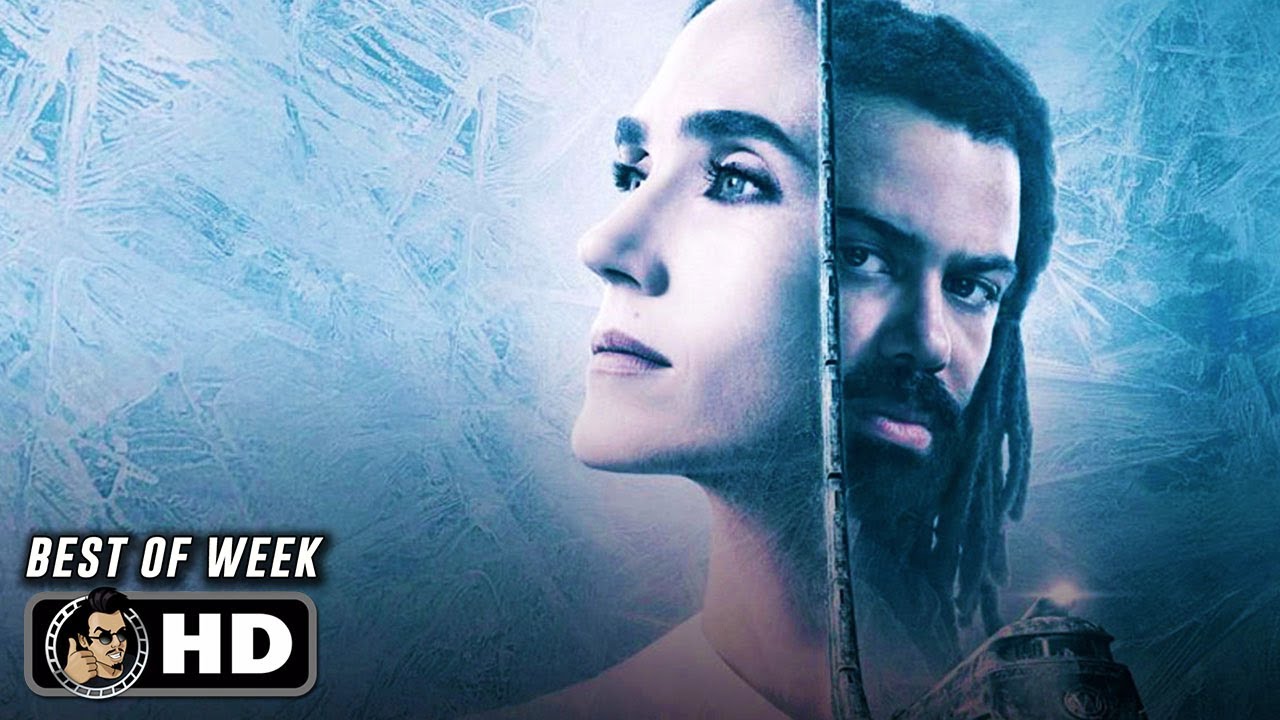 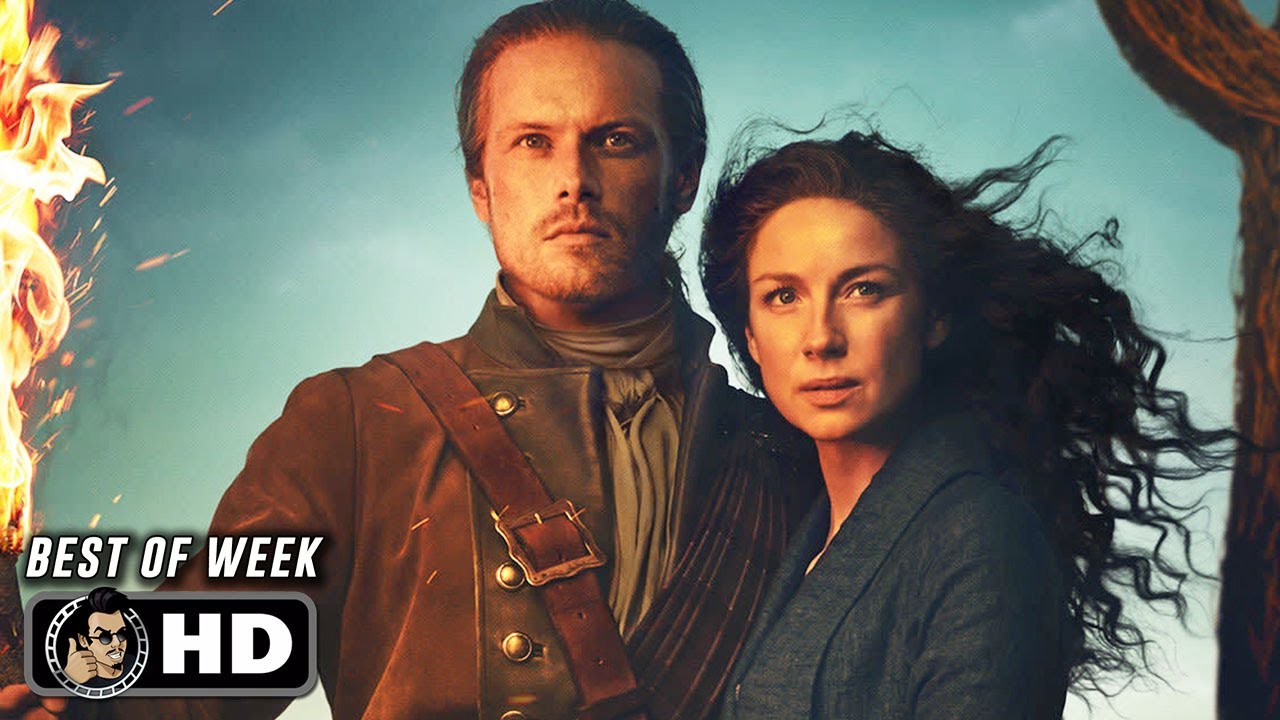