THE MOST DANGEROUS ANIMAL OF ALL Official Trailer (HD)

THE MOST DANGEROUS ANIMAL OF ALL – 2020 – DOCUMENTARY SERIES

Based on The New York Times best-selling book of the same name, The Most Dangerous Animal of All is a four-part documentary series on FX that explores one man’s search for the father who abandoned him, only to uncover the worst: he believes his father is the Zodiac killer, one of the most infamous serial killers in American history. 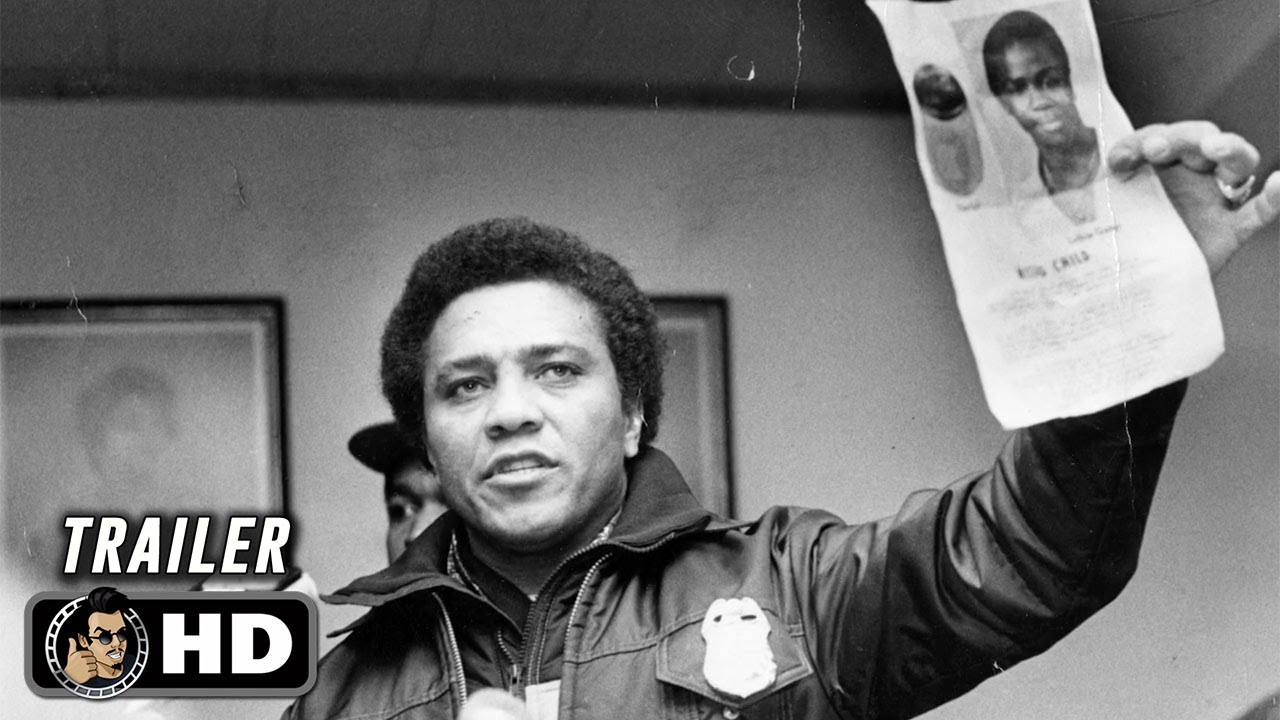 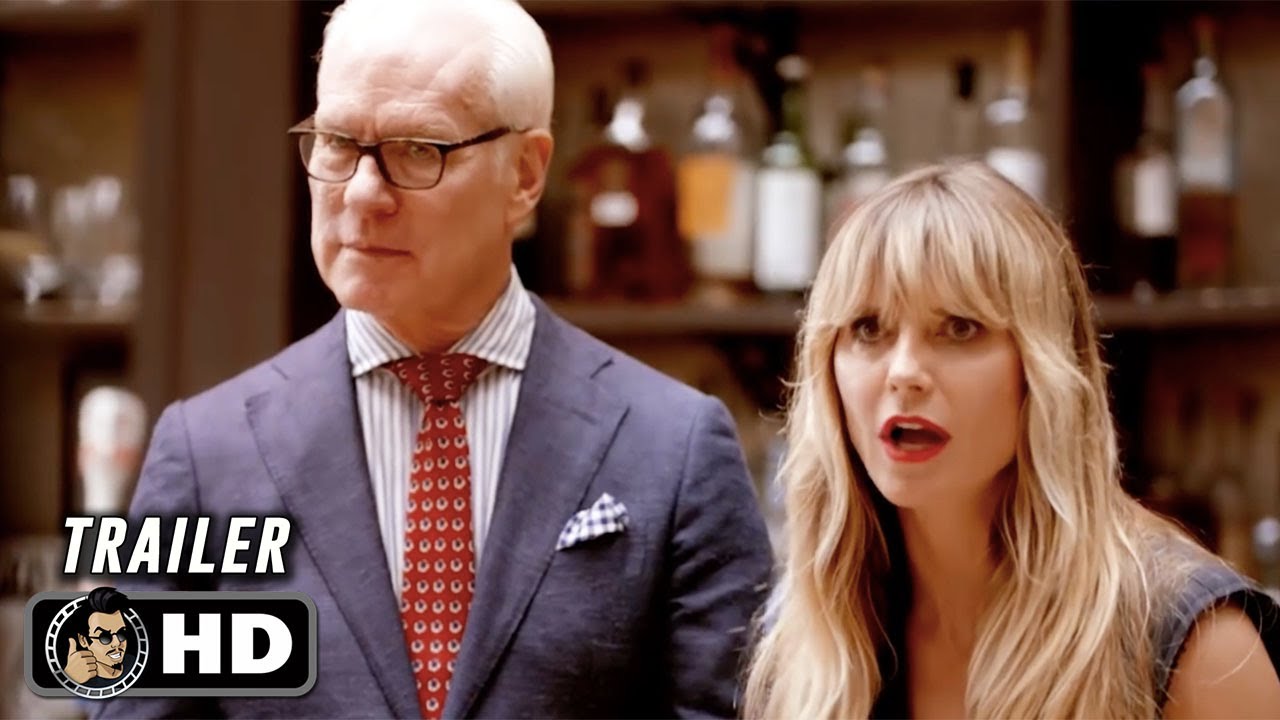