THE MAN IN THE HIGH CASTLE Season 4 Official Trailer (HD)

The final season of The Man in the High Castle will be rocked by war and revolution. The Resistance becomes a full-blown rebellion, driven by Juliana Crain’s (Alexa Davalos) visions of a better world. A new Black insurgent movement emerges to fight the forces of Nazism and imperialism. As empires teeter, Chief Inspector Takeshi Kido (Joel De La Fuente) will find himself torn between his duty to his country and the bonds of family. Meanwhile, Reichsmarschall John Smith (Rufus Sewell) will be drawn towards the portal the Nazis have built to another universe, and the tantalizing possibility of stepping through a gateway to the path not taken. 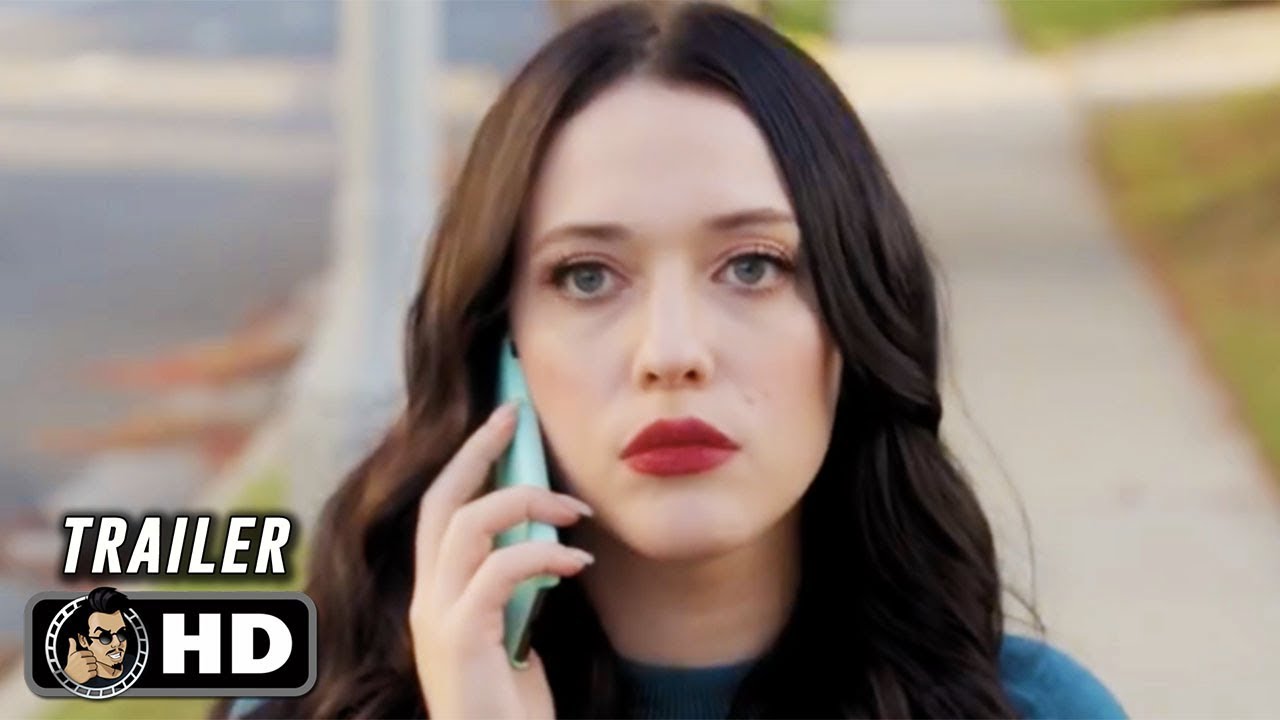 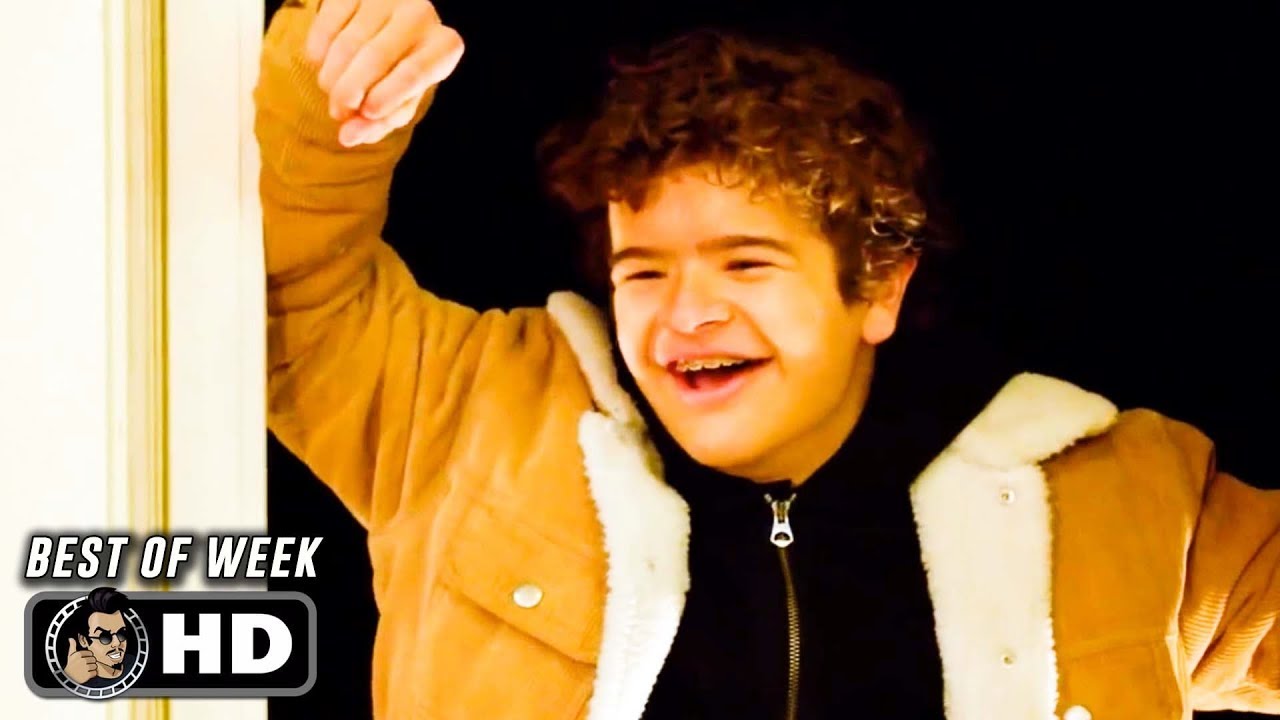