THE LAST DANCE takes an in-depth look at the Chicago Bulls’ dynasty through the lens of the final championship season in 1997-98. The Bulls allowed an NBA Entertainment crew to follow them around for that entire season, and some of that never-before-seen footage will be in the documentary. 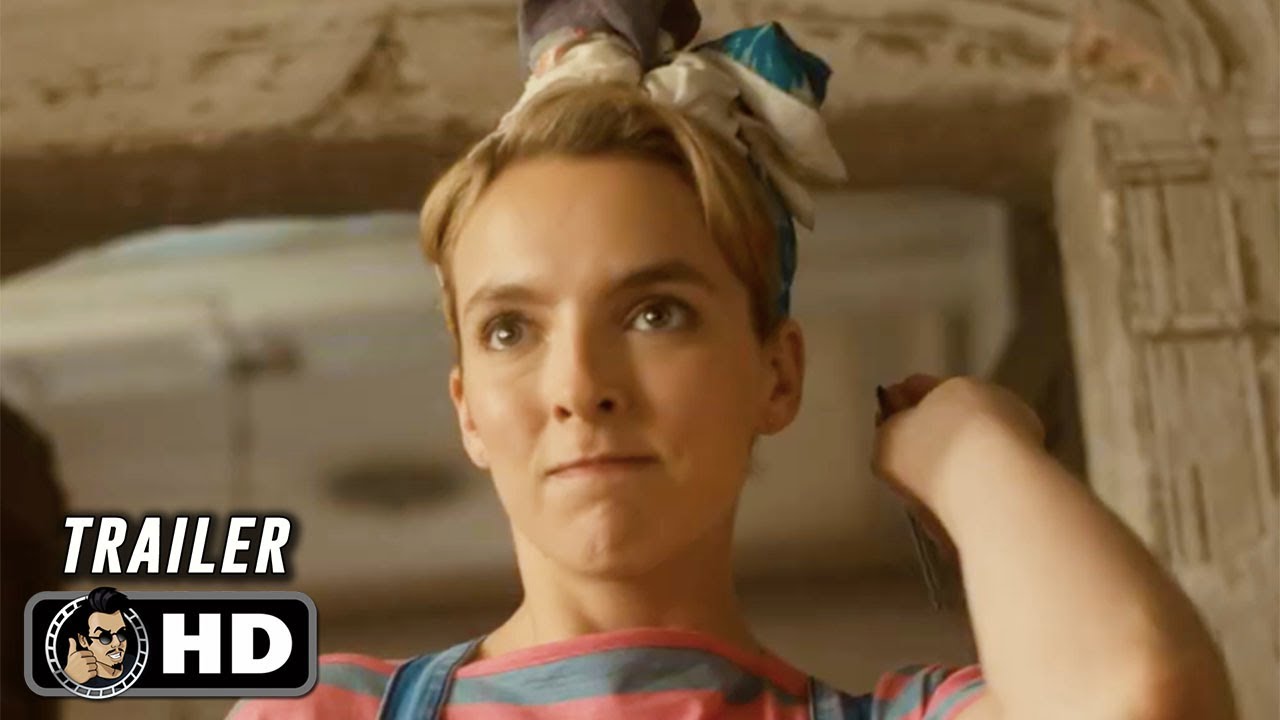 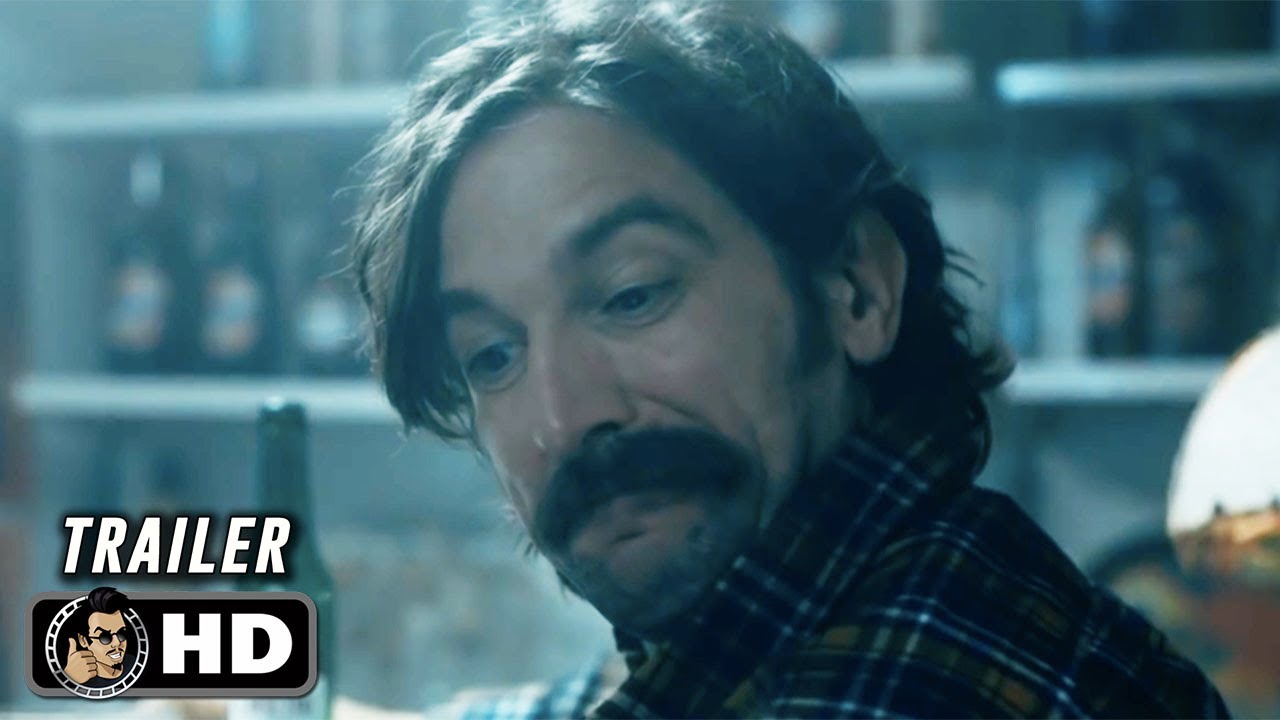