Ethan Hawke stars as abolitionist John Brown in this Limited Event Series produced by Blumhouse Television based on the award-winning novel. The story is told from the point of view of “Onion,” a fictional enslaved boy who becomes a member of Brown’s motley family of abolitionist soldiers battling slavery in Kansas, and eventually finds himself in the famous 1859 Army depot raid at Harpers Ferry, an inciting incident of the Civil War. It’s a humorous and dramatic tale of Antebellum America and the ever-changing roles of race, religion and gender in American society. 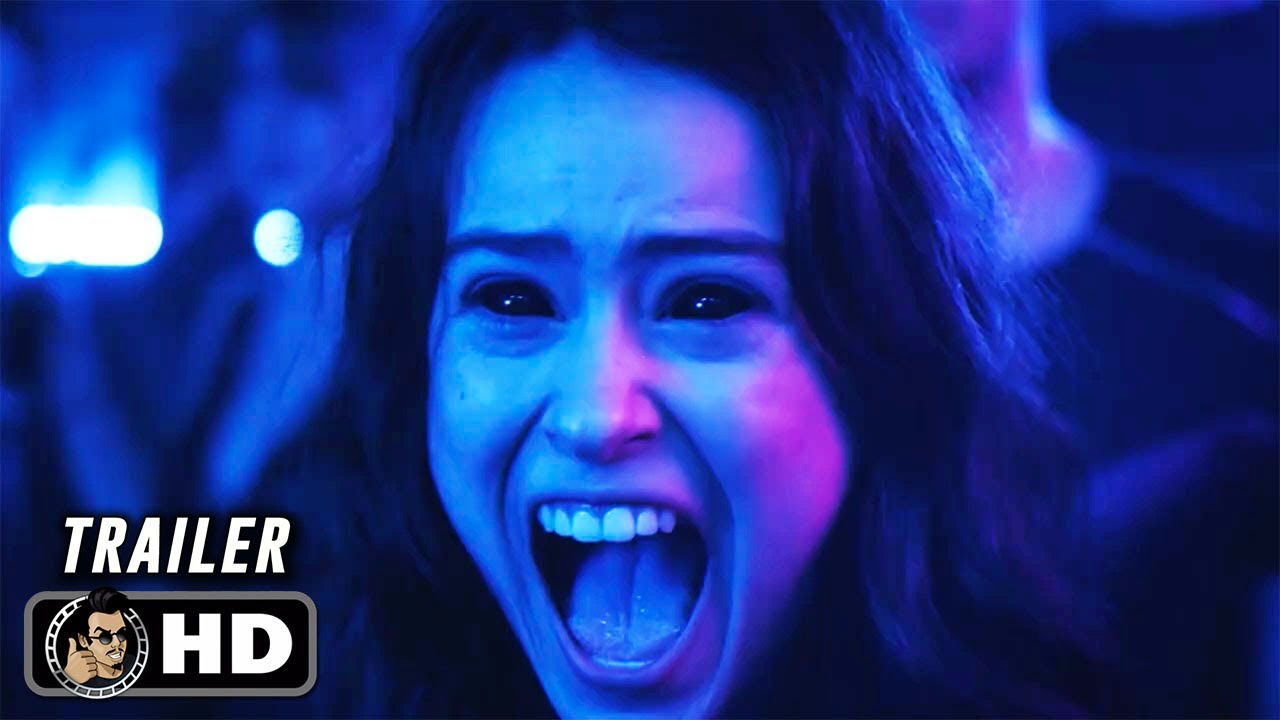 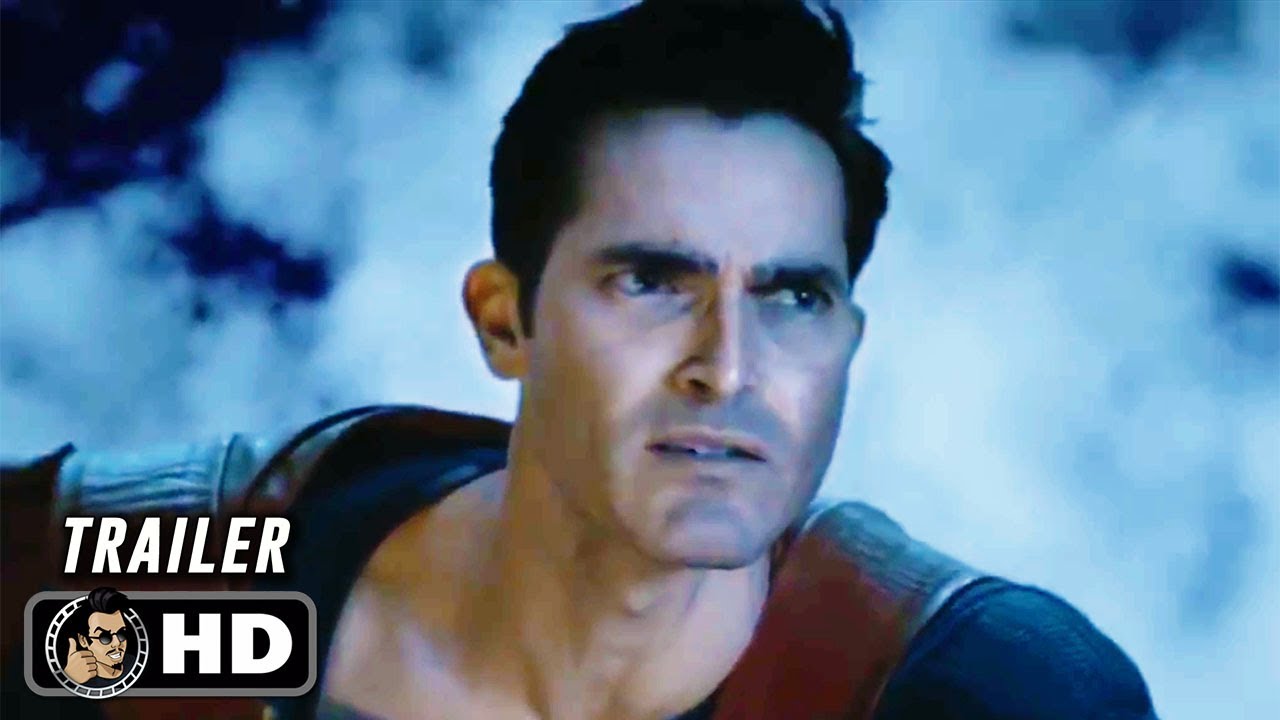