During the early ’80s, Henry Lee Lucas confessed to hundreds of murders, bringing closure to unsolved cases and grieving families. Even with no direct evidence linking Lucas to the crime scenes, he stunned authorities with his ability to sketch victims’ portraits while citing brutal details of each attack. Yet journalists and attorneys found impossibilities in Lucas’ timeline, and DNA testing started to contradict his internationally-reported claims. THE CONFESSION KILLER, a riveting five-part docuseries, explores how the man once called America’s most prolific serial killer was really a complex figure entangled with a flawed justice system. Directed by Oscar nominee Robert Kenner (FOOD, INC.) and Taki Oldham. 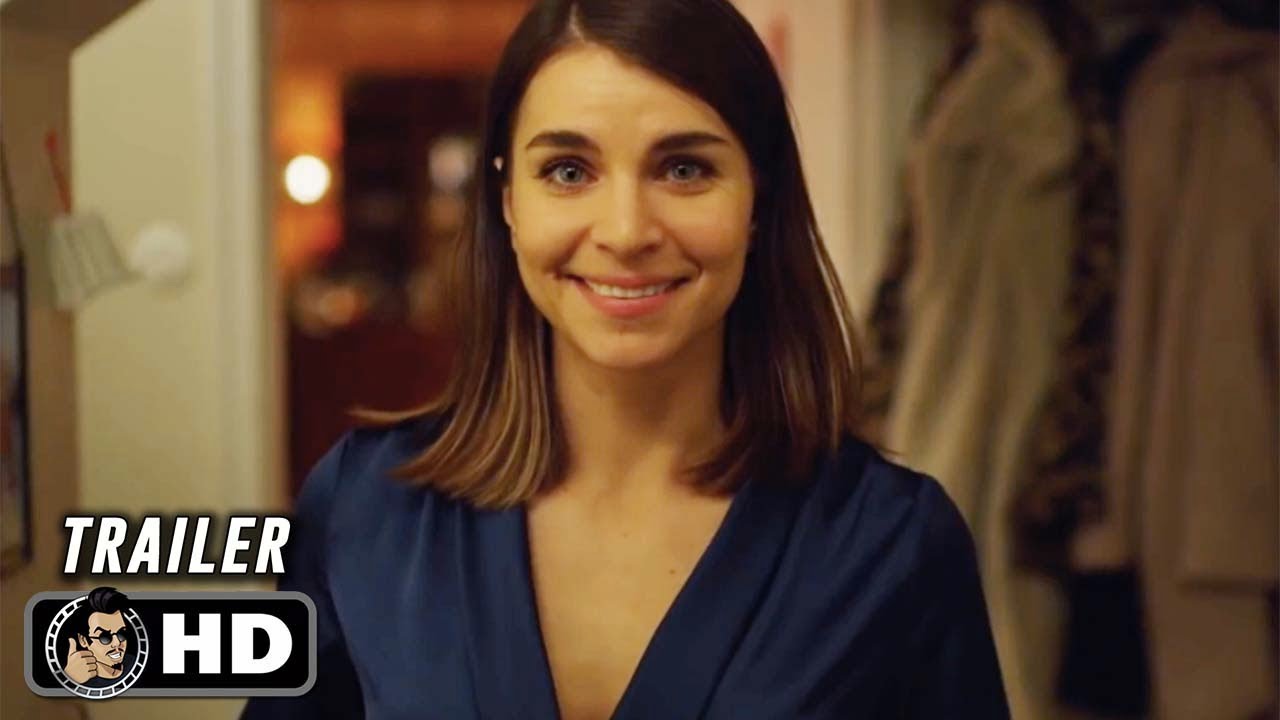 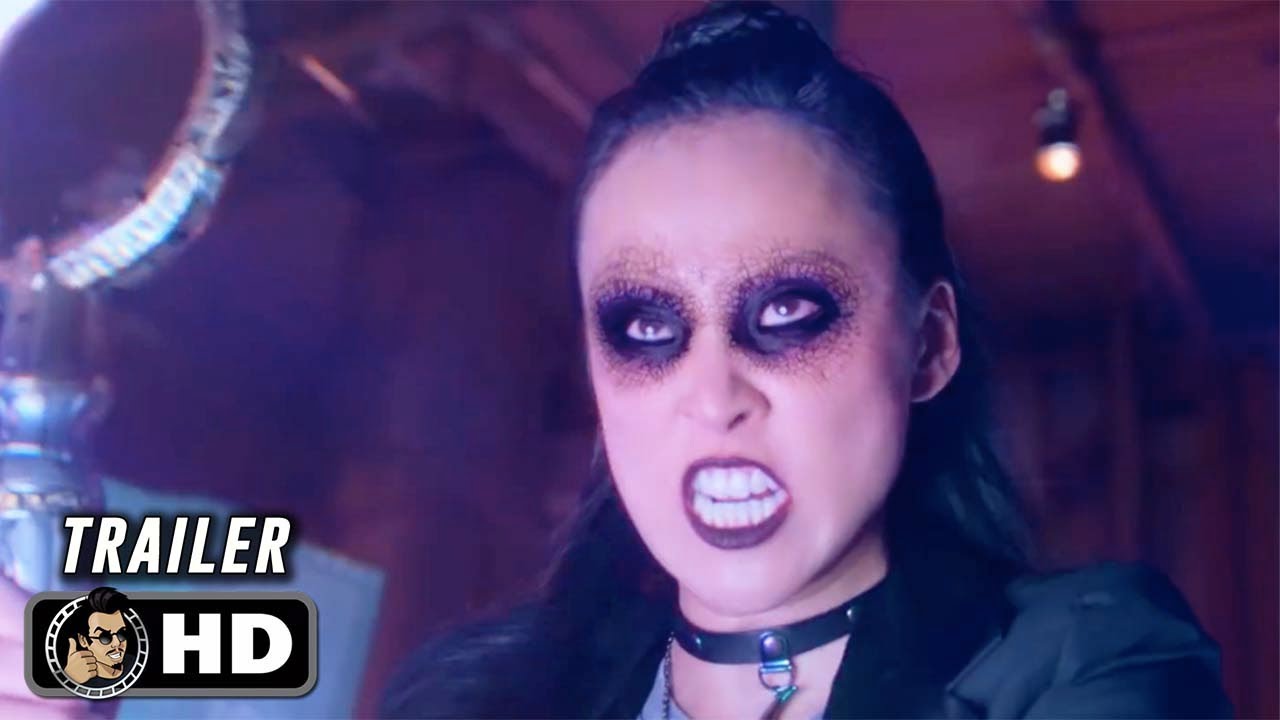