This documentary series brings to life the legends, heartbreak and history created at The Comedy Store, which over the past 47 years has launched the careers of a breathtaking array of stars. As a Comedy Store alum, former stand-up comic Binder spotlights one of pop culture’s great laboratories with never-before-seen footage and incisive, emotional interviews with some of the biggest names in comedy. Watch the premiere on Sunday, October 4 at 10/9c on SHOWTIME. 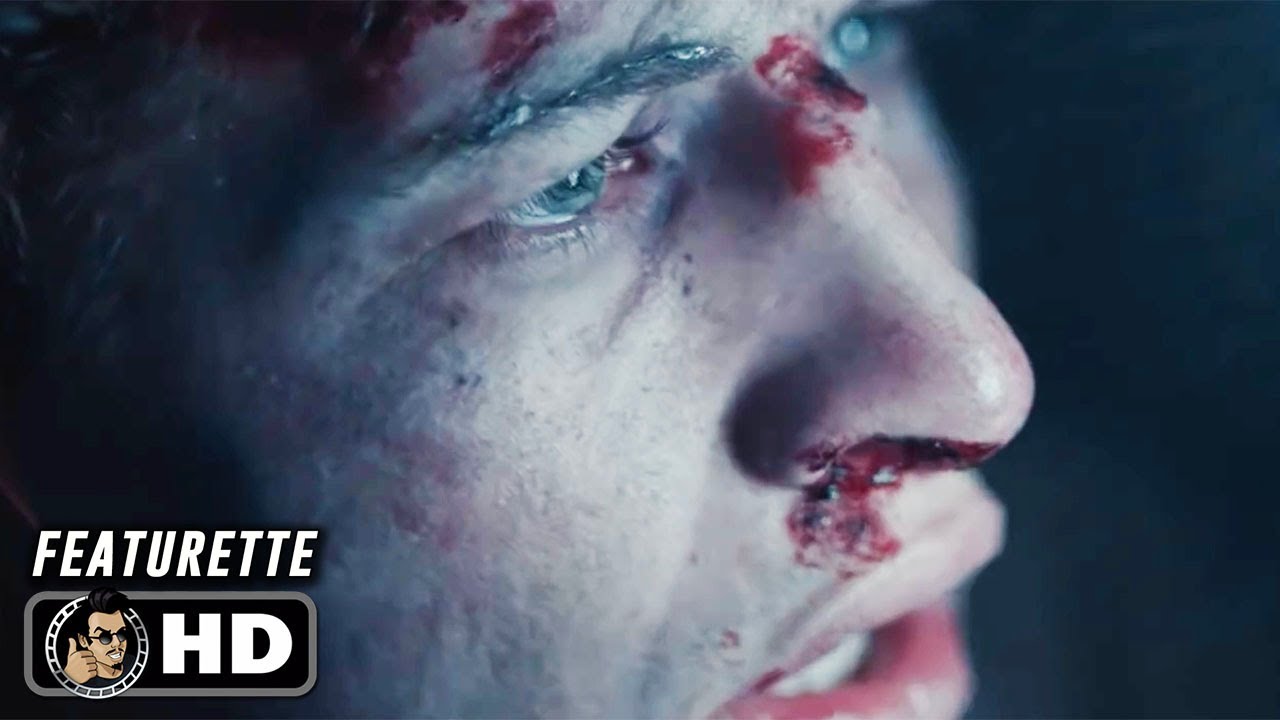 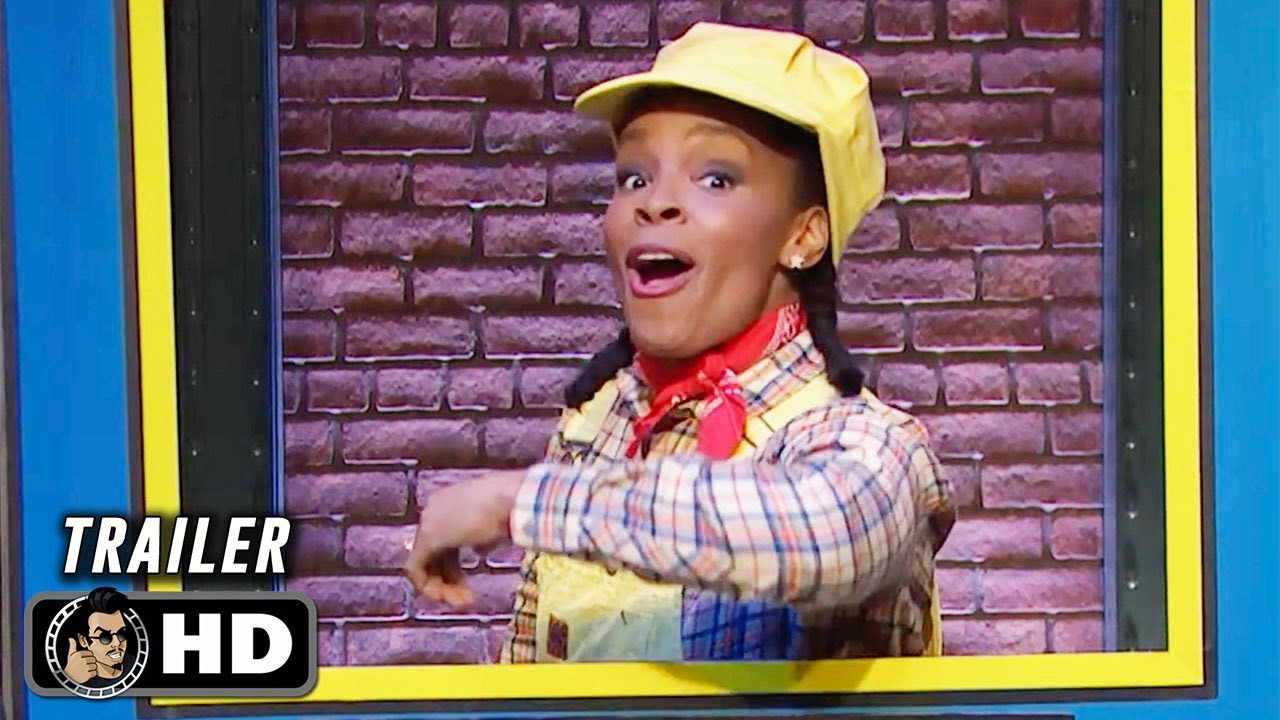