THE AMBER RUFFIN SHOW premieres Friday, September 25
Each week THE AMBER RUFFIN SHOW will showcase Amber’s signature smart and silly take on the week’s news. No matter what’s happening in the world, Amber will respond to it with a charming mix of seriousness, nonsense, and evening gowns. THE AMBER RUFFIN SHOW is a topical late-night show with just the good parts – the comedy. Amber Ruffin, Jenny Hagel, Seth Meyers, and Mike Shoemaker serve as executive producers. The series is produced by Universal Television, a division of Universal Studio Group, and Sethmaker Shoemeyers Productions. 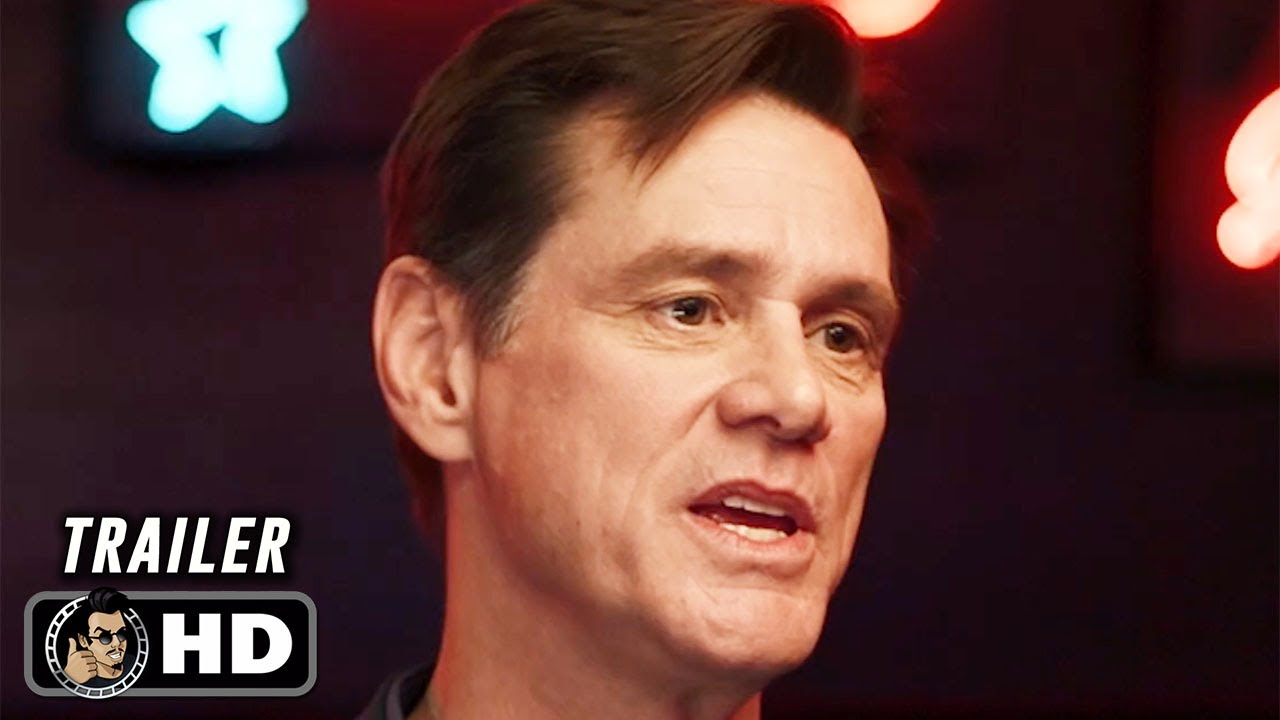 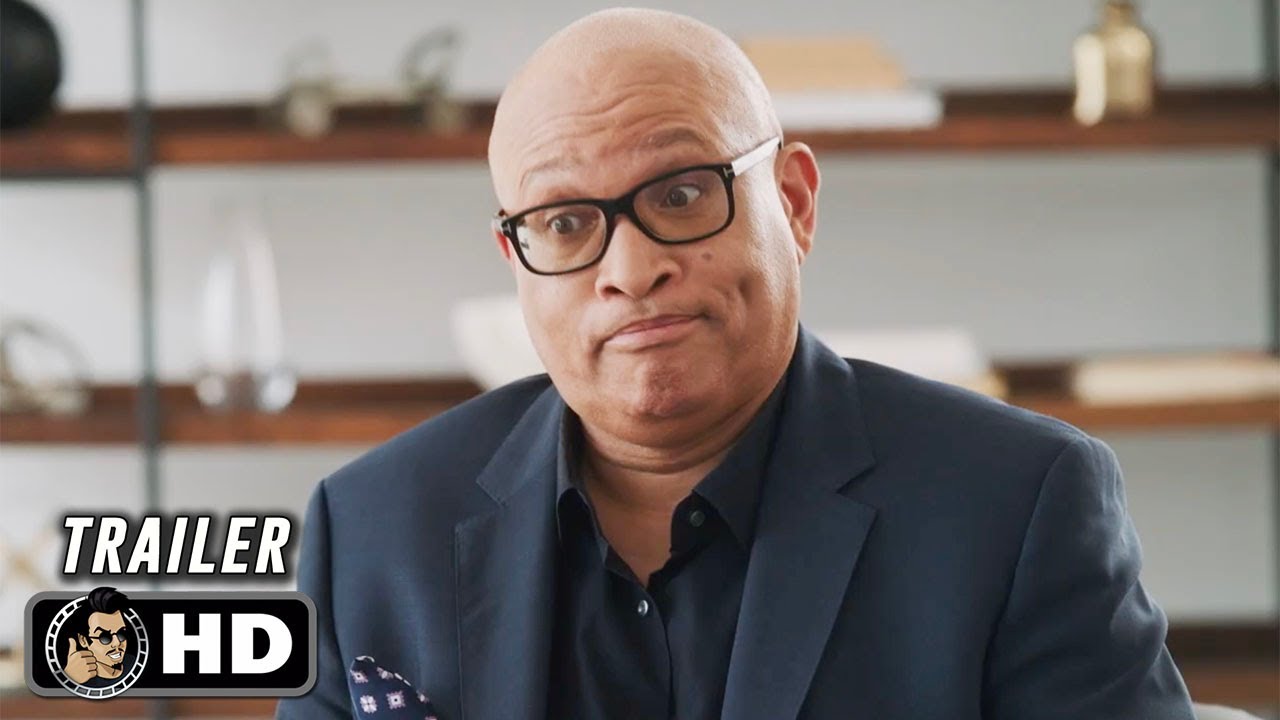