Oscar® winner Jennifer Connelly and Tony Award® winner Daveed Diggs star in this adaptation on class warfare, social injustice and the politics of survival playing out amongst the remnants of humanity – who inhabit a perpetually moving train with 1001 cars that circles the globe.

This television adaptation is based on the graphic novel series and film from Academy Award® winner Bong Joon Ho and premieres May 17. 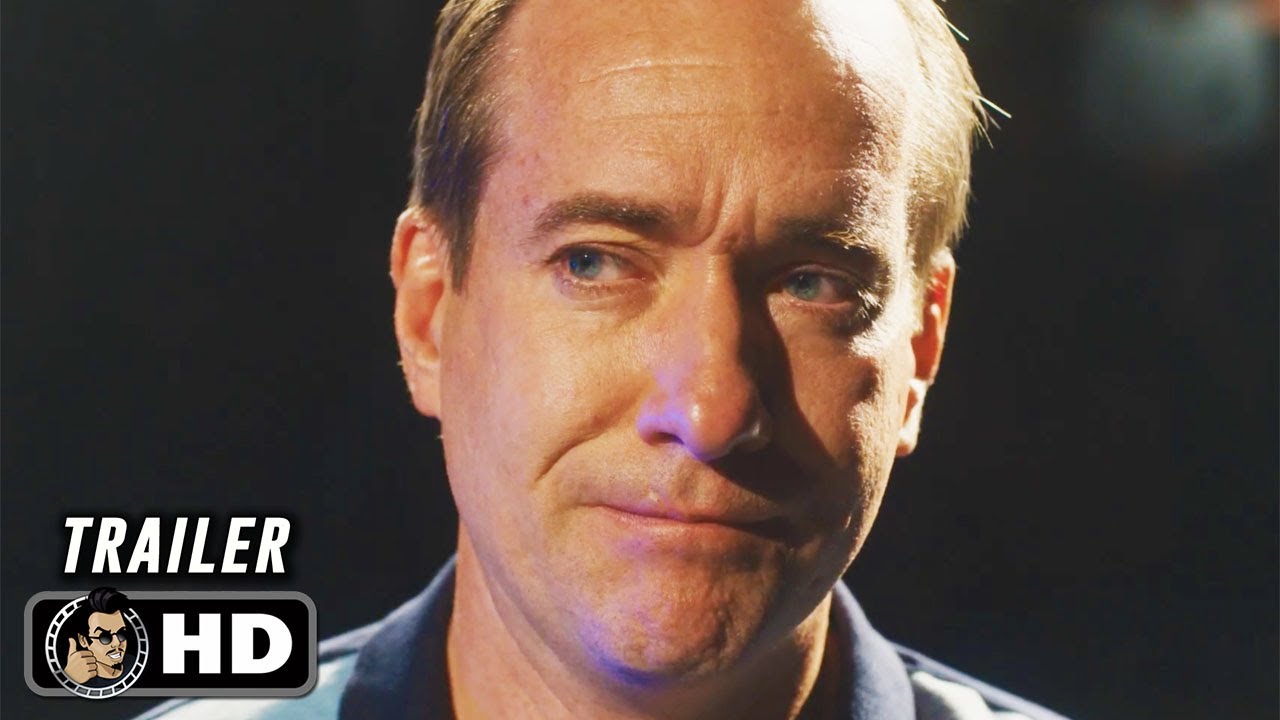 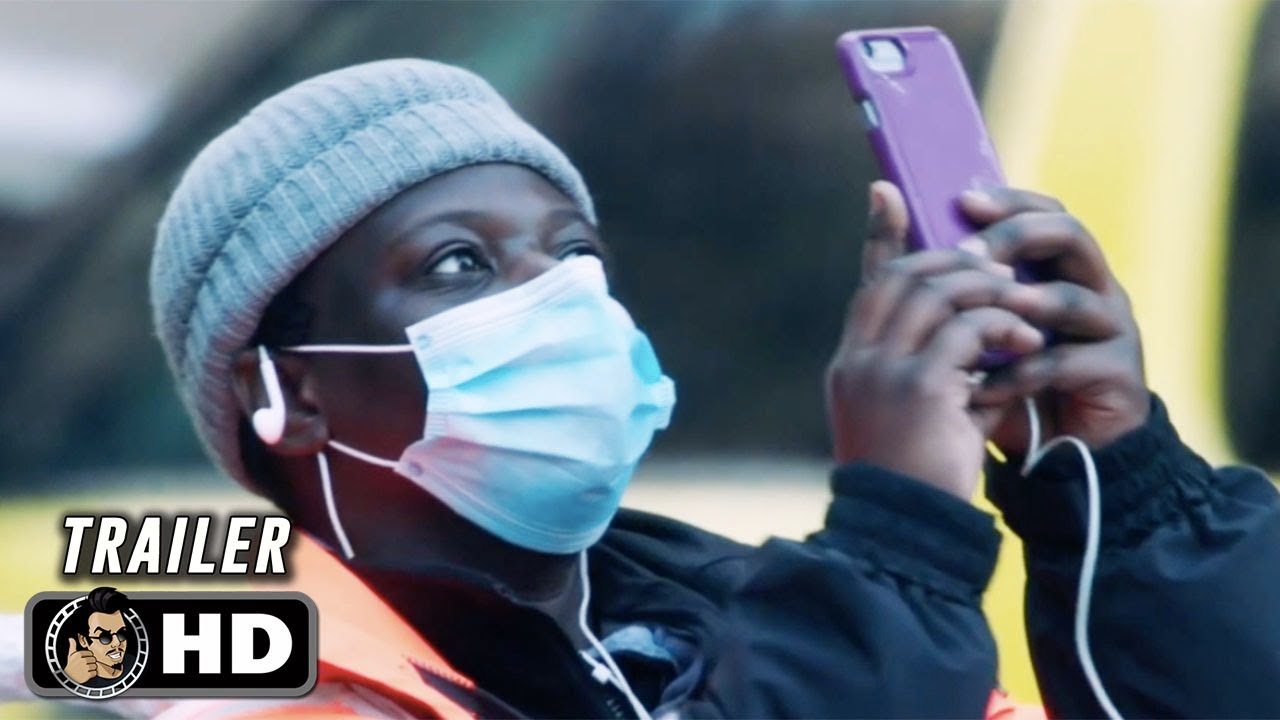