There’s plenty of drama heading in to Season 3. It picks up following Ben’s shocking decision to let the reporter die at the end of season two, which has ripple effects in his relationship with Maddie and Ryn. Meanwhile, a dangerous, sophisticated new mermaid arrives in Bristol Cove, challenging Ryn’s leadership and igniting an epic undersea battle between rival tribes. All of this is complicated by the fact that Ryn’s baby, now being carried by a surrogate, must be protected at all costs. 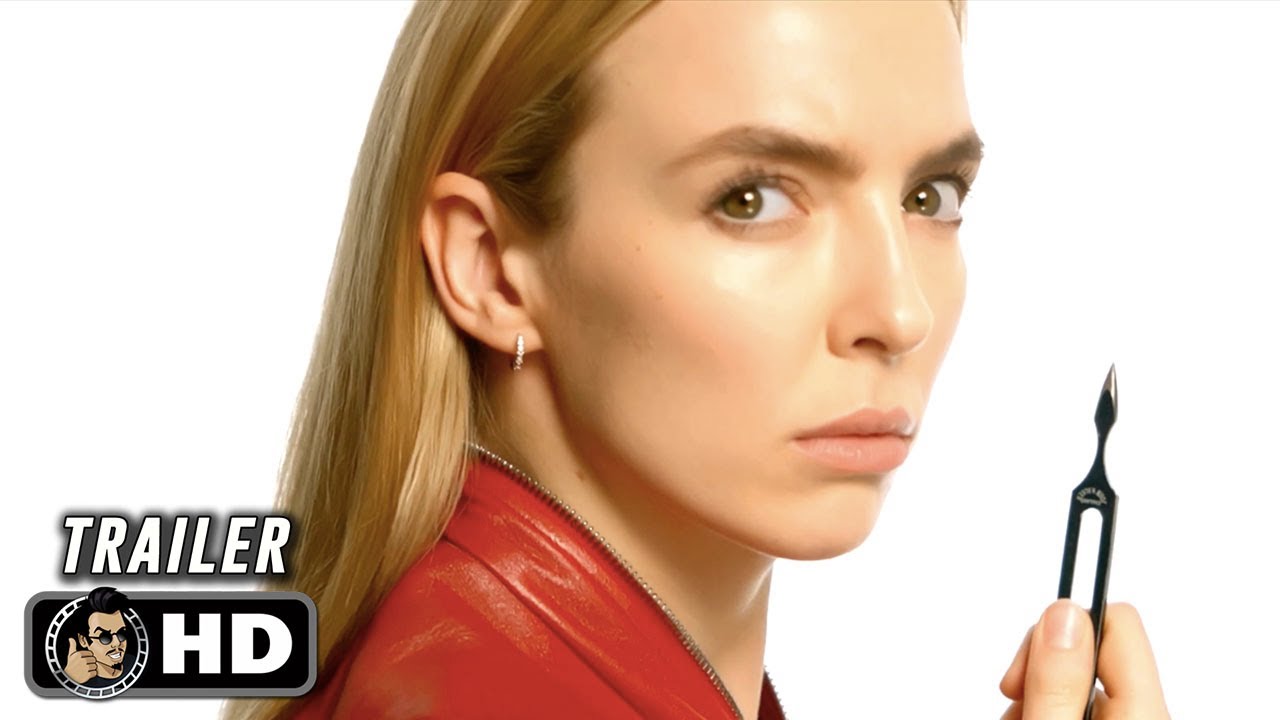 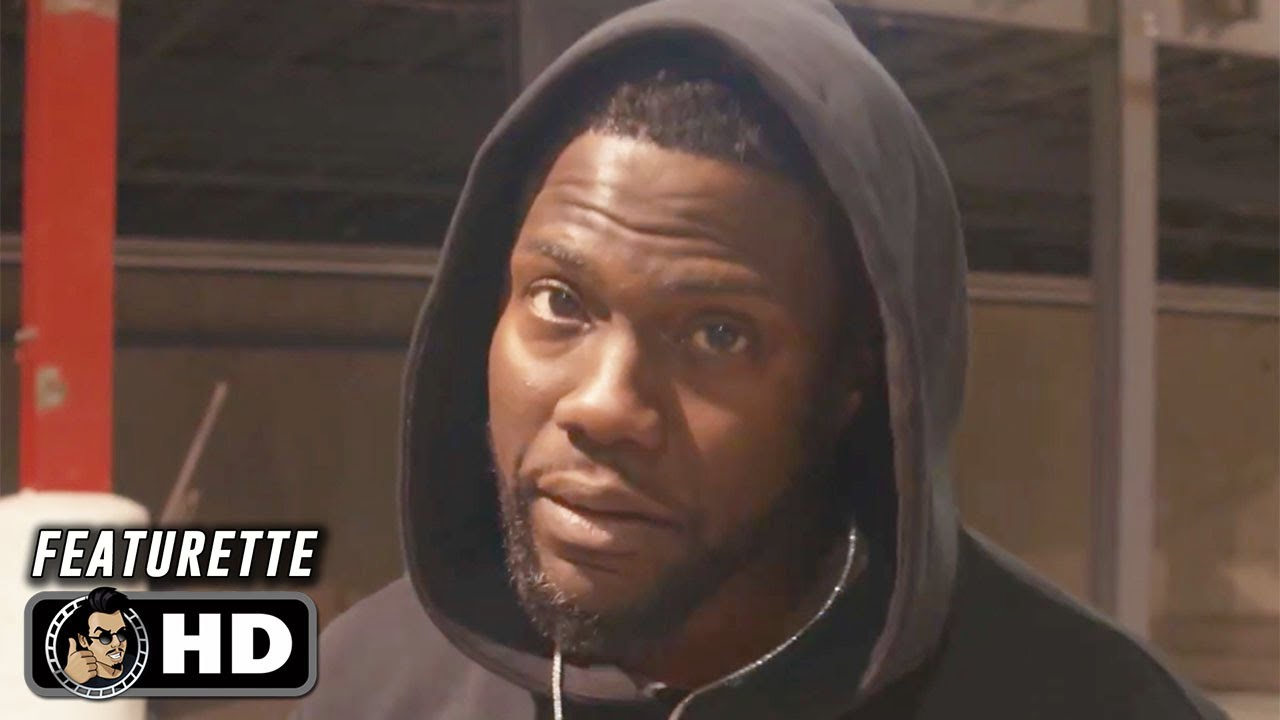