When wealthy video store magnate Johnny Rose (Eugene Levy), his soap-star wife Moira (Catherine O’Hara) and their two twentysomething children–hipster gallerist David (Daniel Levy) and career socialite Alexis (Annie Murphy)–suddenly find themselves broke, they have no choice but to move to a backwoods town Johnny once bought as a joke. With their pampered lives a memory, they must face their humiliating hardship and figure out what it means to be a family, all within the unfamiliar environs of Schitt’s Creek, their new home. 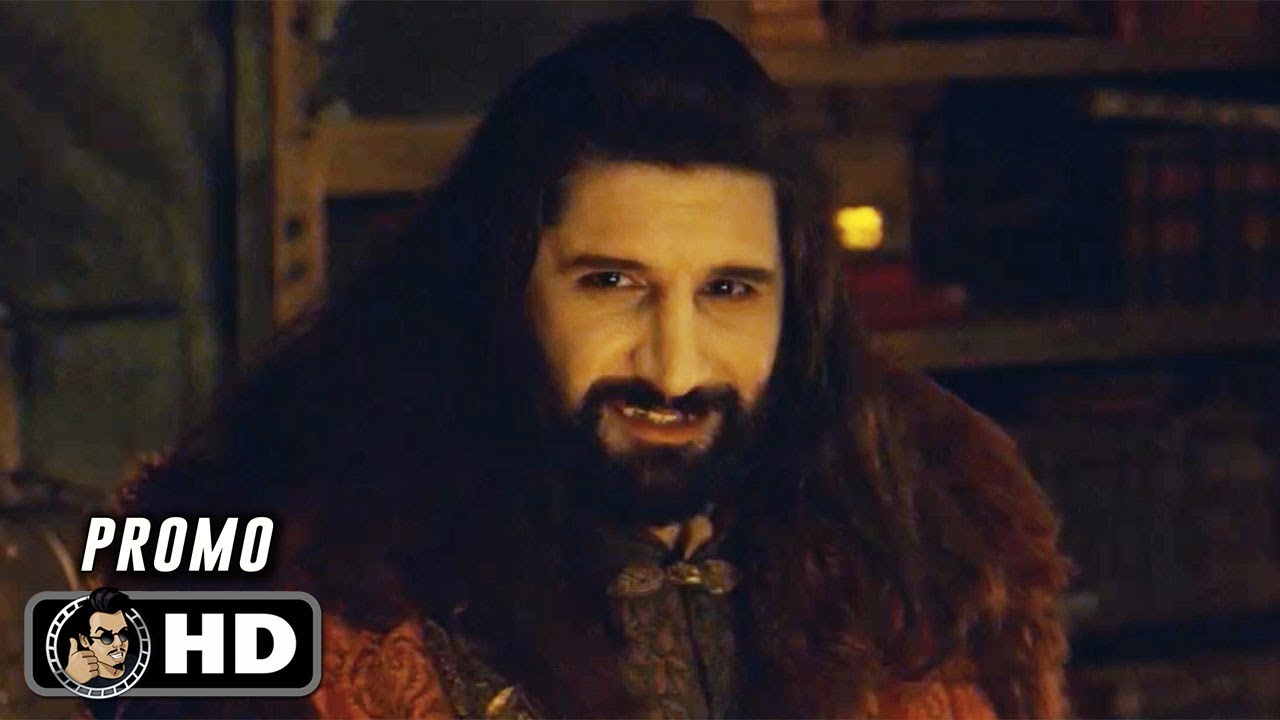 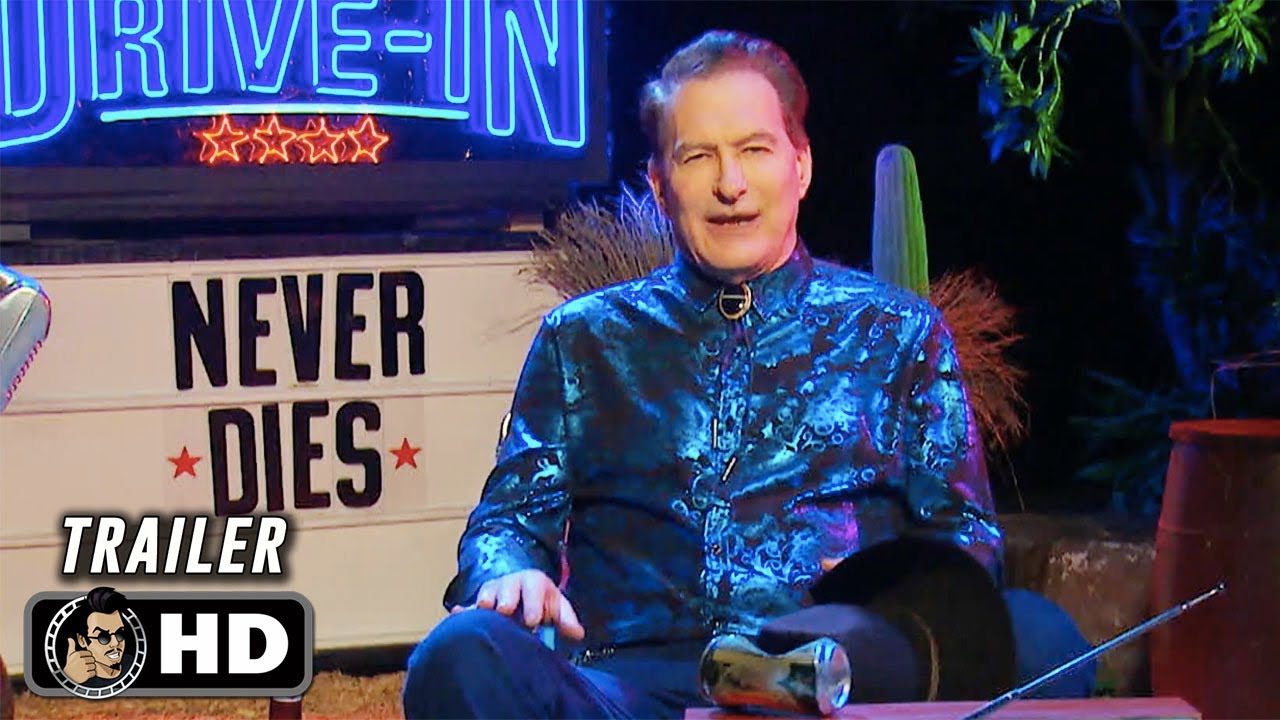