When it first aired in 1988, Red Dwarf became an instant sci-fi, cult comedy favorite. Red Dwarf: The Promised Land reunites the original cast in the longest single episode of the series. Written and directed by Naylor, it was recorded in front of a live studio audience at Pinewood Studios UK. New videos every Monday, Wednesday and Friday! 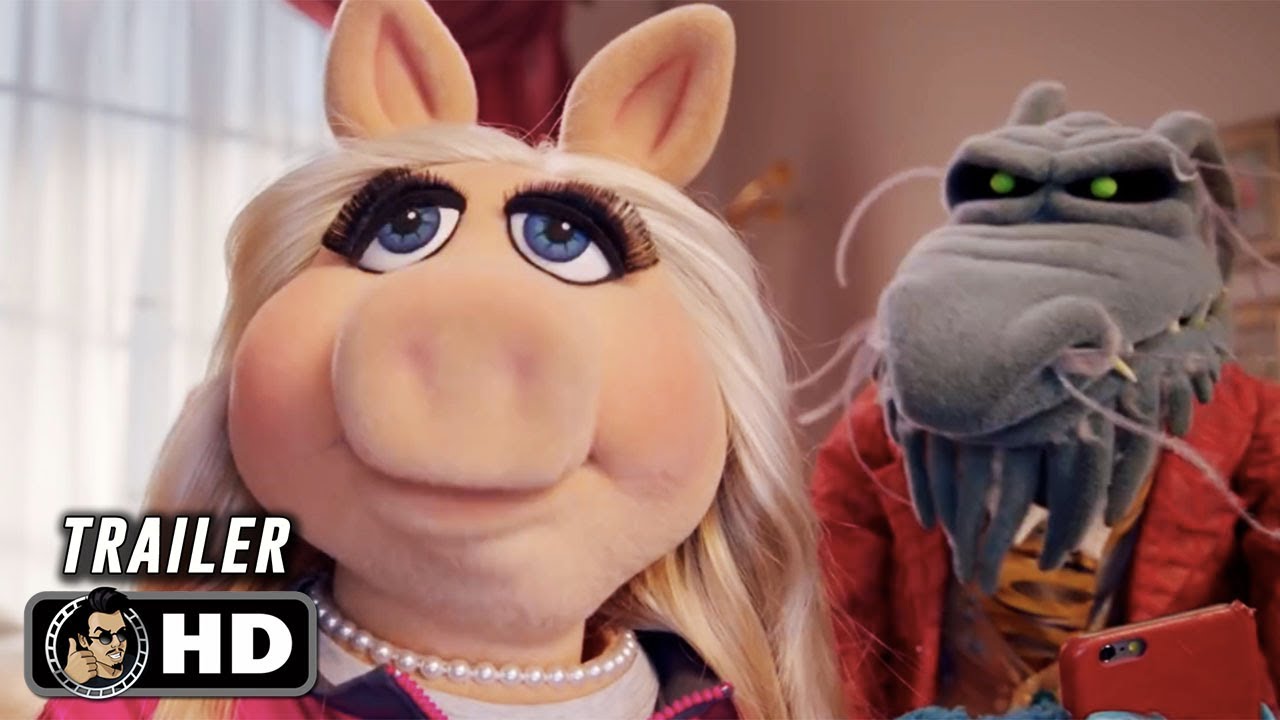 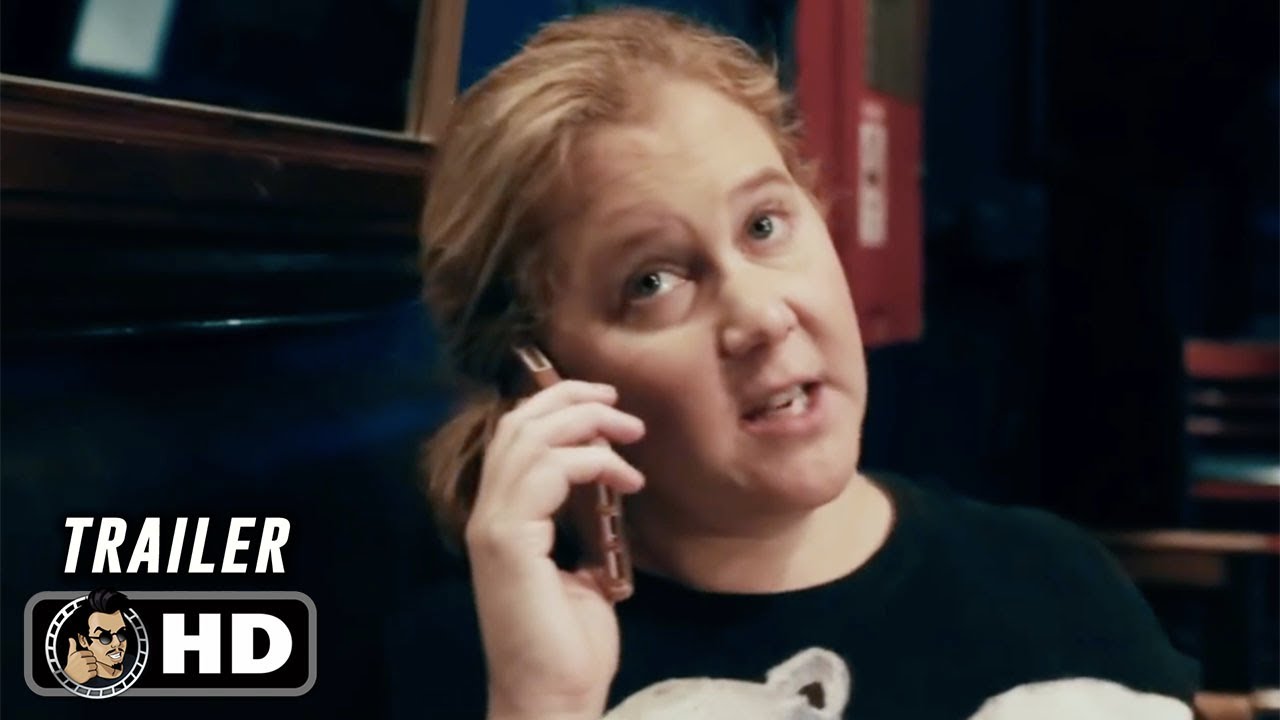