Ramy Hassan is a first generation Egyptian-American who is on a spiritual journey in his politically-divided New Jersey neighborhood. RAMY will bring a new perspective to the screen as it explores the challenges of what it’s like being caught between a Muslim community that thinks life is a moral test and a millennial generation that thinks life has no consequences. RAMY is a 10-episode half-hour comedy series written, executive produced, created by and starring Ramy Youssef, and executive produced by Jerrod Carmichael, A24’s Ravi Nandan, showrunner Bridget Bedard and co-creators Ari Katcher and Ryan Welch. 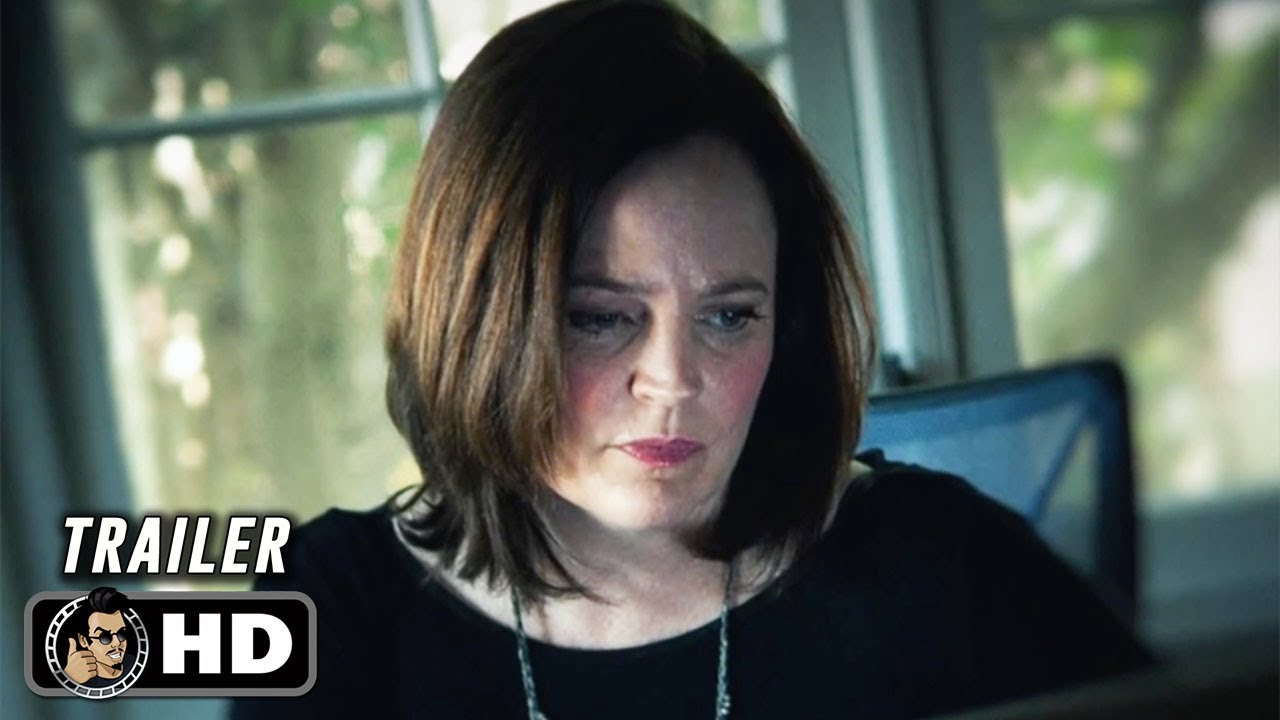 I’LL BE GONE IN THE DARK Official Teaser Trailer (HD) 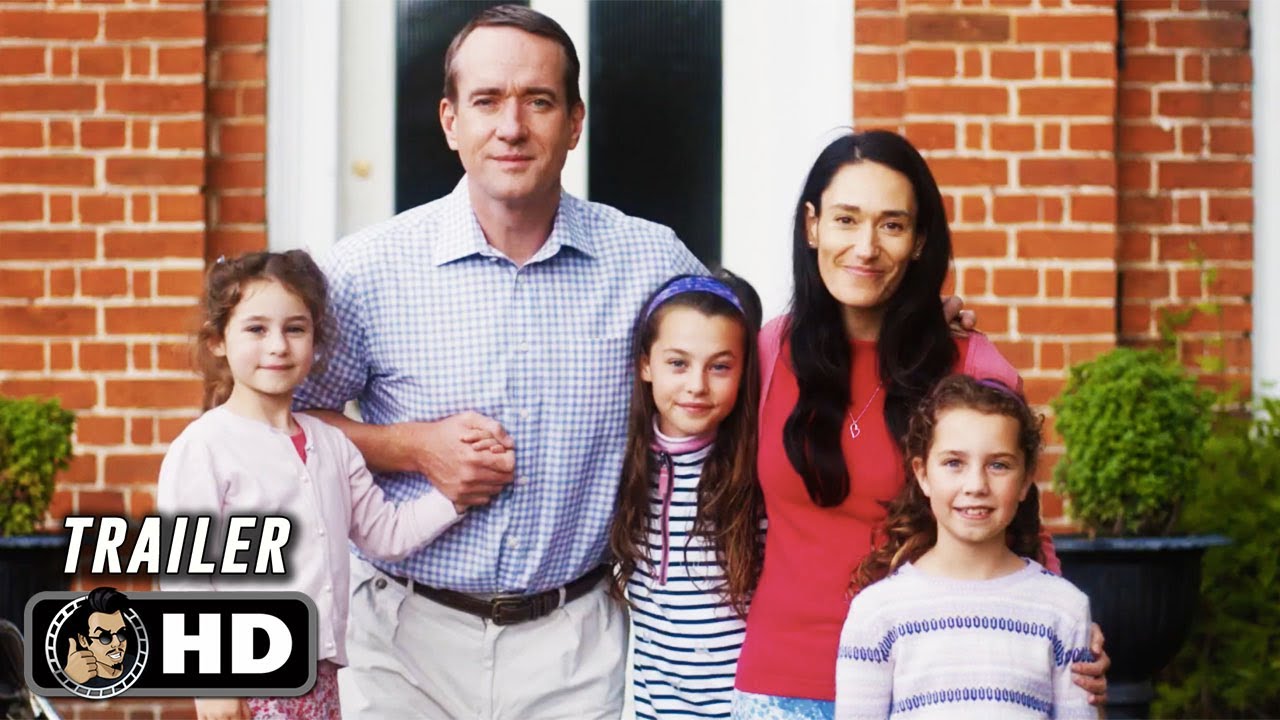