Democratic nominee Cartoon Joe Biden – with help from veep-mate Cartoon Kamala Harris – tries to overcome his frequent gaffes and unseat Cartoon President Donald Trump, who’s desperate to win re-election despite mishandling the Corona crisis. Find out who will be the next Our Cartoon President with new episodes starting Sunday, September 13th at 8:30/7:30c. 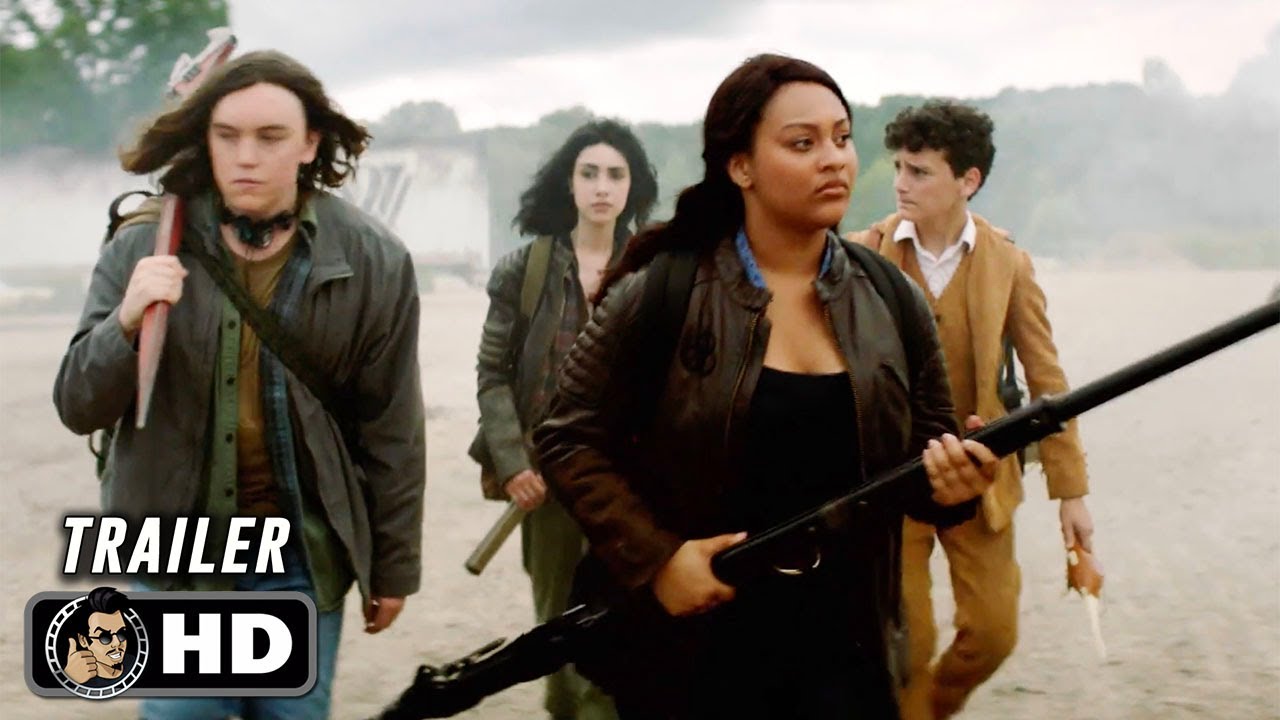