About Mapleworth Murders:
From the creative minds behind SNL and Late Night with Seth Meyers comes Mapleworth Murders, a hilarious whodunnit created by, written by and starring Paula Pell and John Lutz, and featuring a “who’s who” of guest suspects and victims. It all leads to a bigger question: why the hell are there so many murderers in one town? 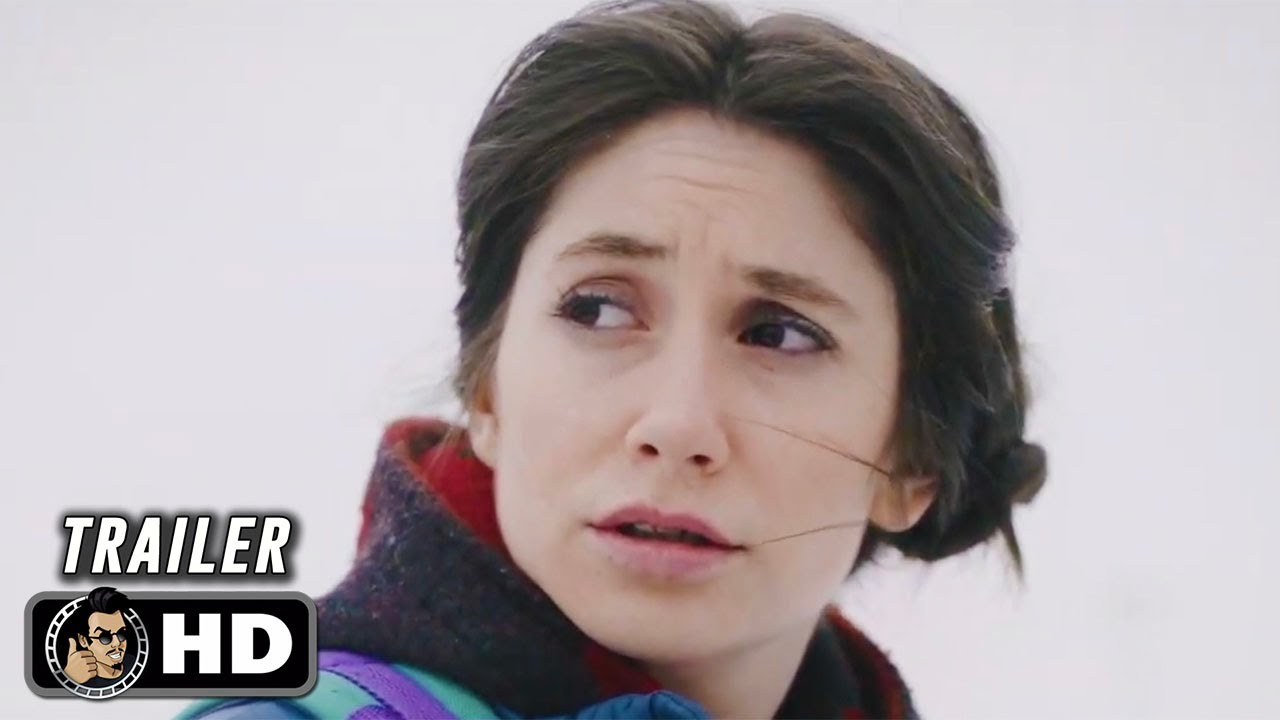 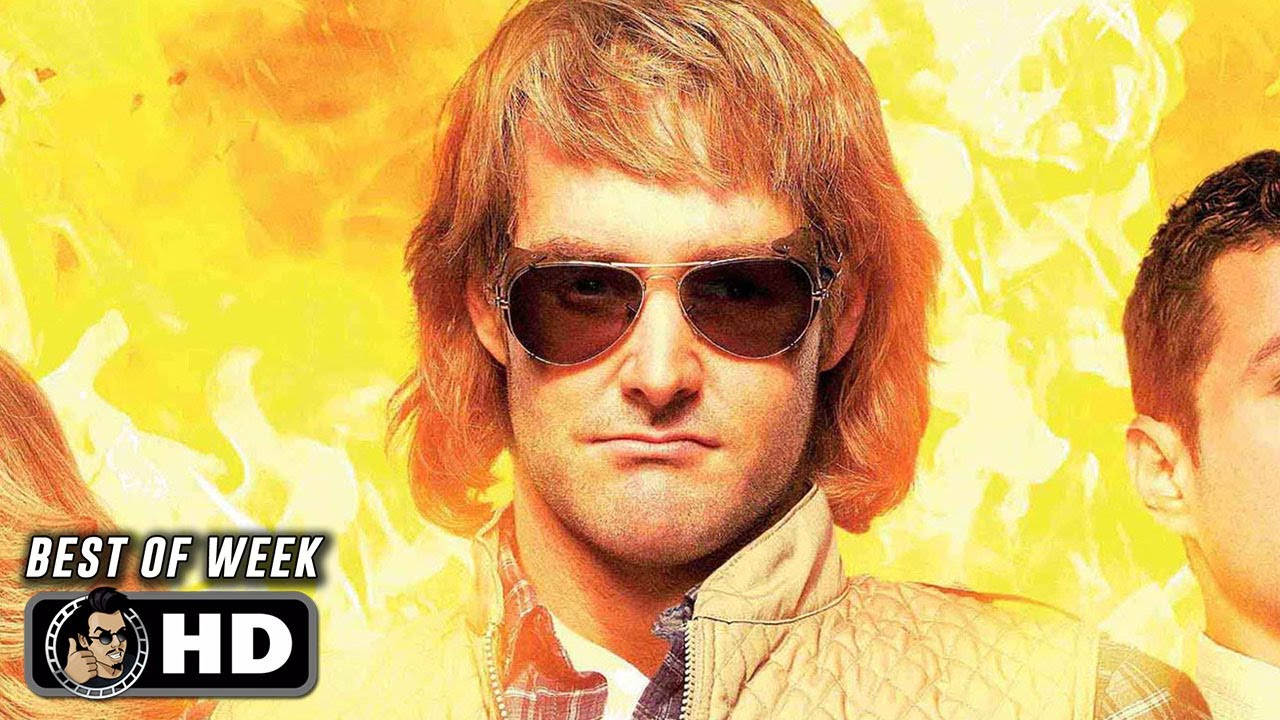