Inspired by the true stories featured in Epic Magazine, “Little America” goes beyond the headlines to bring to life the funny, romantic, heartfelt and surprising stories of immigrants in America. The first season consists of eight half-hour episodes, each with its own unique story from different parts of the world. 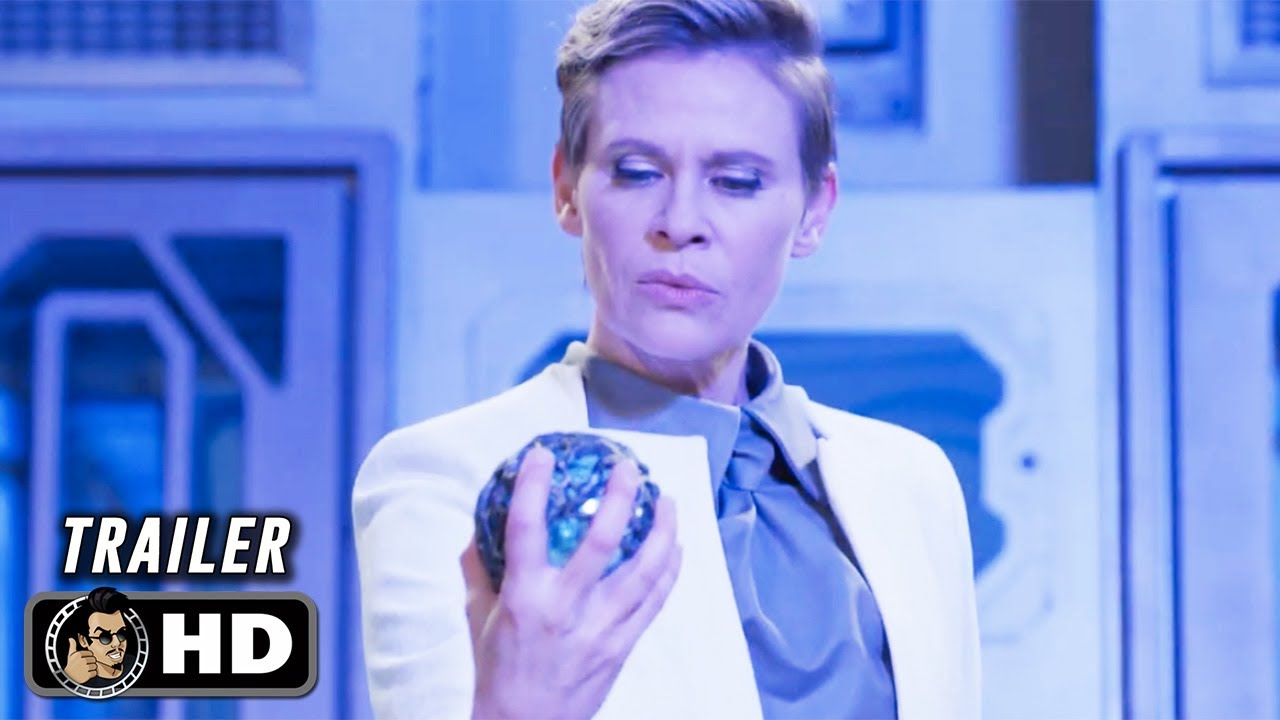 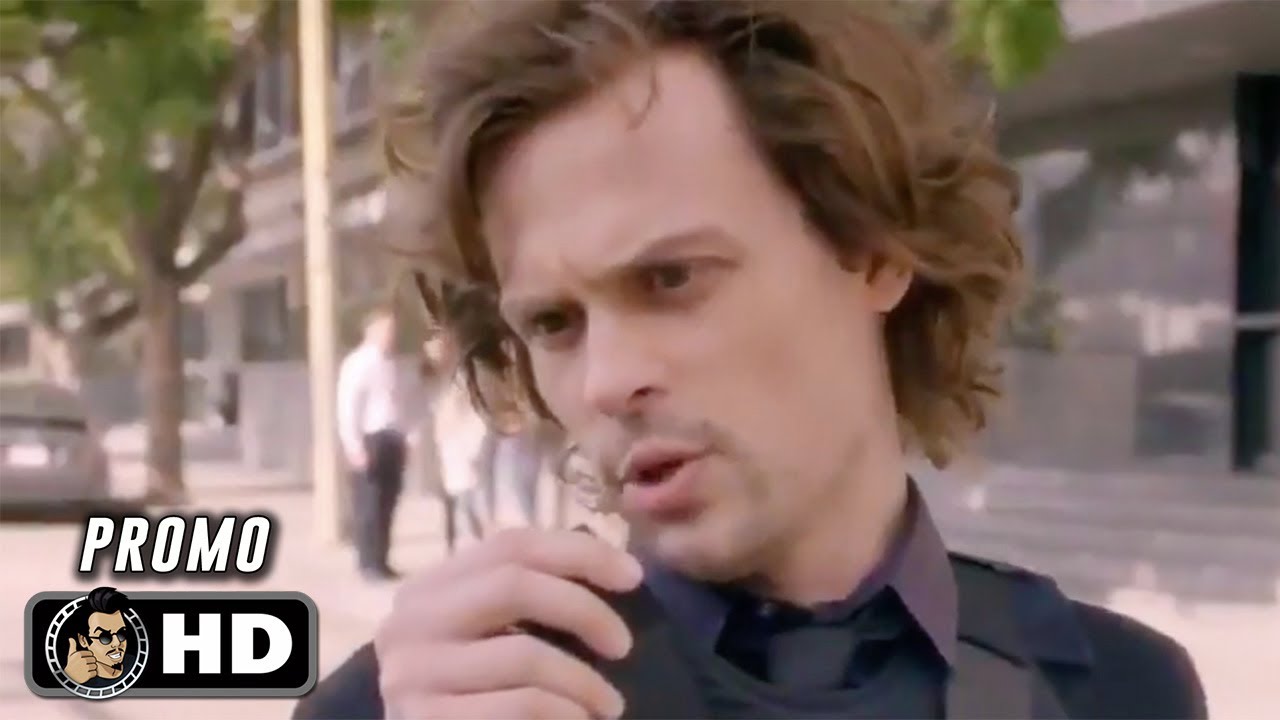