Returnable workplace sitcom based in the offices of Government Communication Headquarters (GCHQ) – the UK intelligence and security facility which supports government and armed forces operations. When Jerry, a brash alpha-male NSA agent is seconded to GCHQ to ‘help’ in the shared fight to protect the West from cyber-terrorists, he quickly sets about breaking protocols, rubbing his new colleagues up the wrong way and generally re-working the UK-US special relationship on his own unique terms. A timely, sharp and hilarious comedy which uncovers the mysterious personnel working in the shadows of the Deep State, only to reveal they’re as bizarre, incompetent and boring as the rest of us. 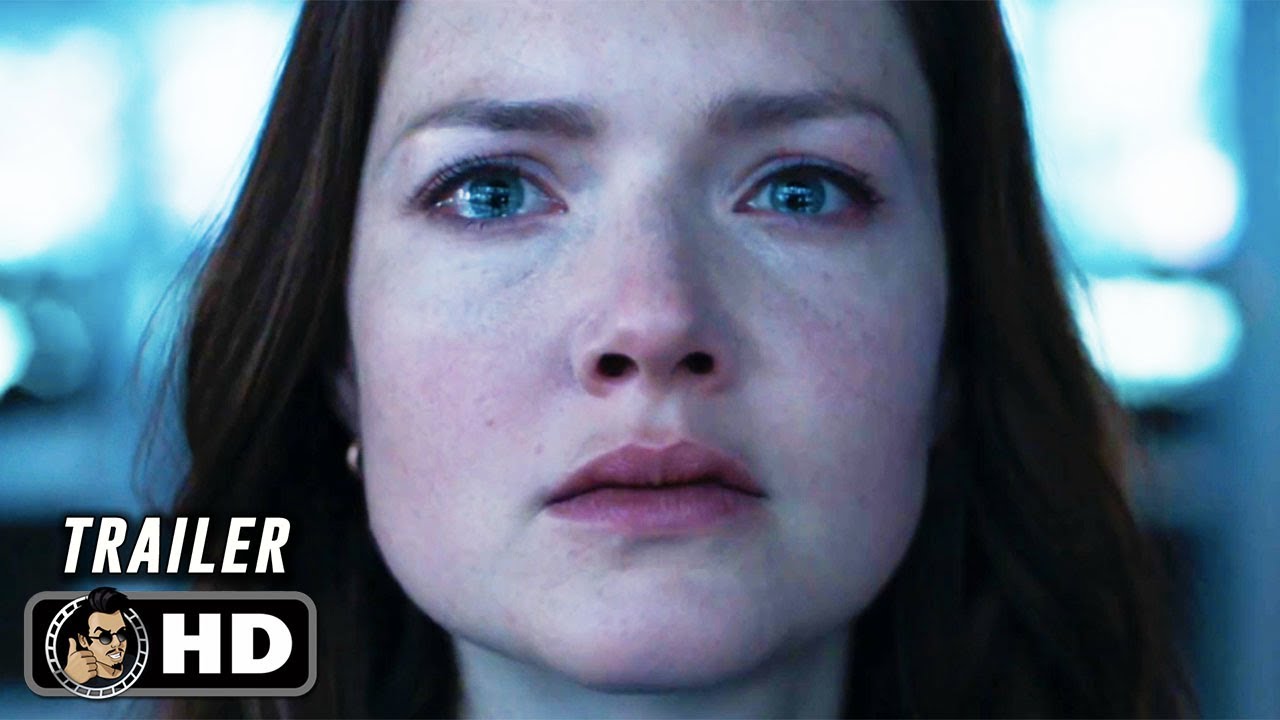