I KNOW THIS MUCH IS TRUE Official Trailer (HD)

You don’t just give up on the people you love.

Based on the bestselling novel, and from the director of Blue Valentine and The Place Beyond The Pines, #IKnowThisMuchIsTrue premieres April 27. #HBO #IKTMIT
Subscribe to HBO on YouTube: https://goo.gl/wtFYd7

Based on the 1998 bestselling novel by Wally Lamb, adapted and directed by Derek Cianfrance, this limited series follows the parallel lives of identical twin brothers, played by Mark Ruffalo. A family saga, it tells a story of betrayal, sacrifice and forgiveness set against the backdrop of 20th-century America. 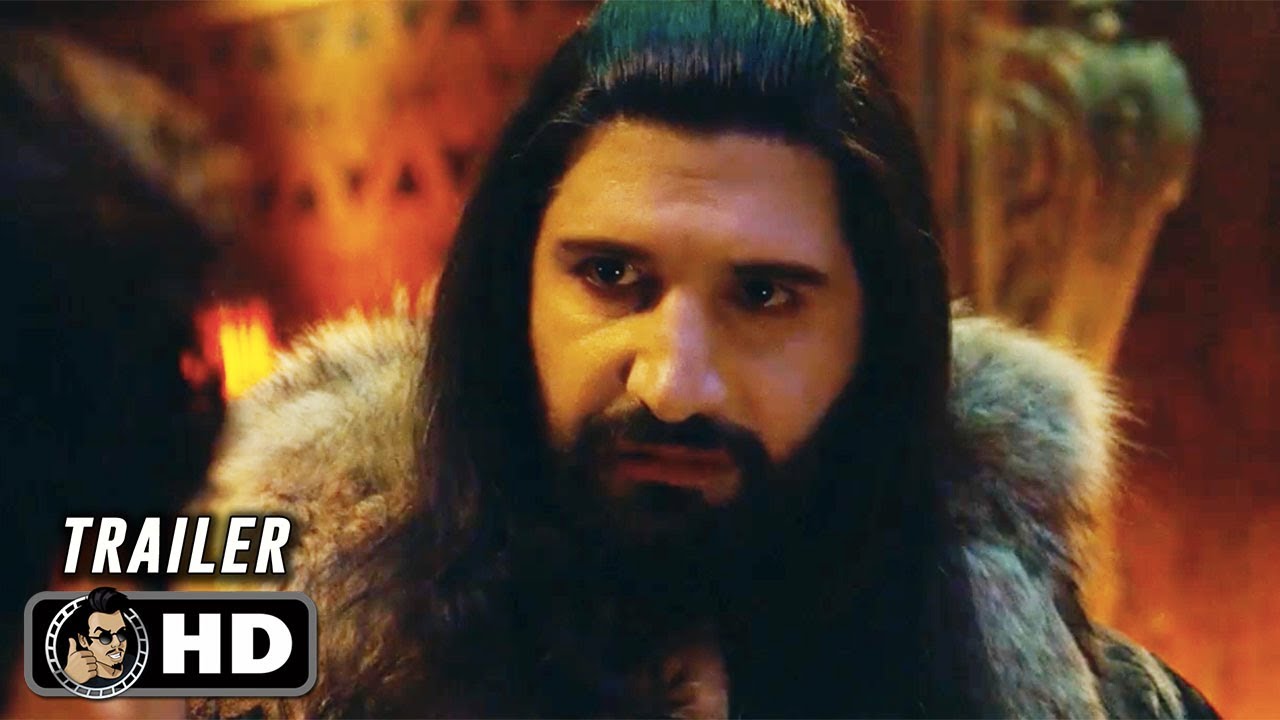 WHAT WE DO IN THE SHADOWS Season 2 Official Trailer (HD) 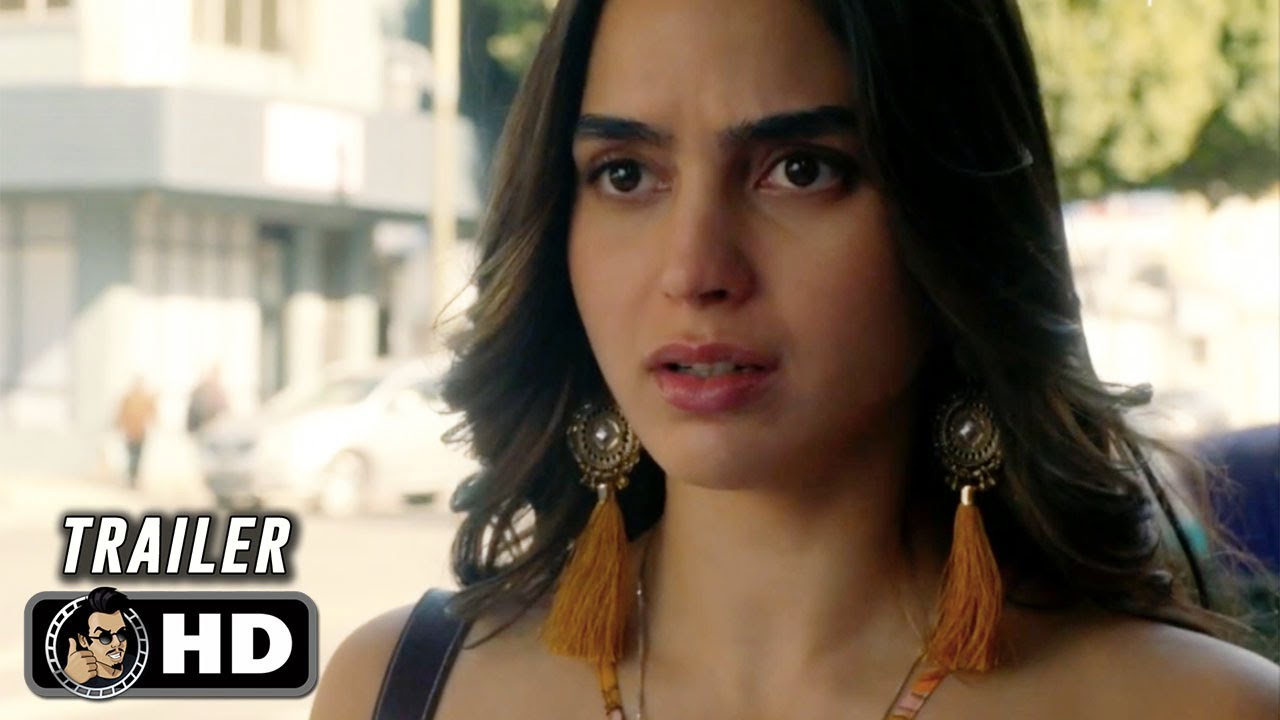