As Holly’s life gets more complicated (Boys! Bullies! Breakouts! Biology tests!), so does her music. Holly continues to use her life as inspiration for her songs but for the first time, some people don’t like what she has to say. When Holly’s attempt to deal with the haters backfires, Holly wonders if some topics are off limits. Can she write about her crush on Tyler? Her friends? What about her family? And if she does, can she handle the consequences? All this second-guessing triggers a serious case of writer’s block and spirals Holly into a big ol’ funk which is further exacerbated when Holly meets another talented musician who isn’t afraid to express himself. As Holly starts to collaborate with him, she finds her voice again but, is she ready to share it? 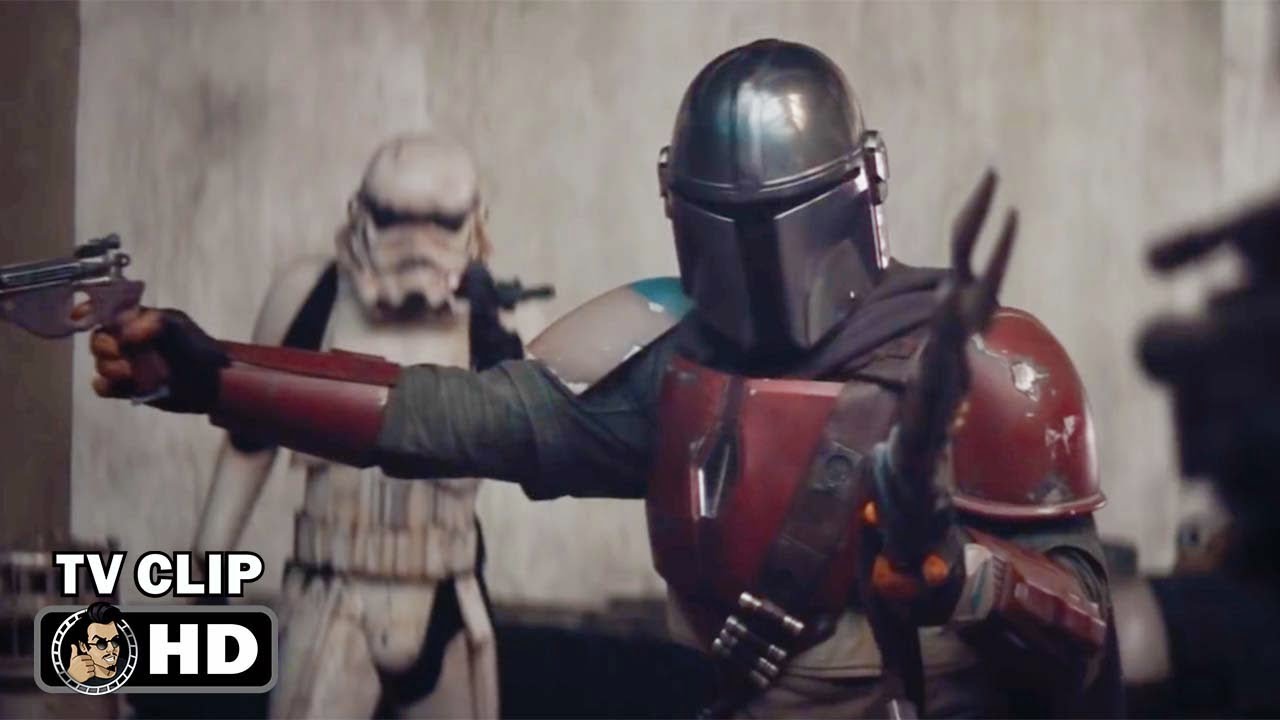 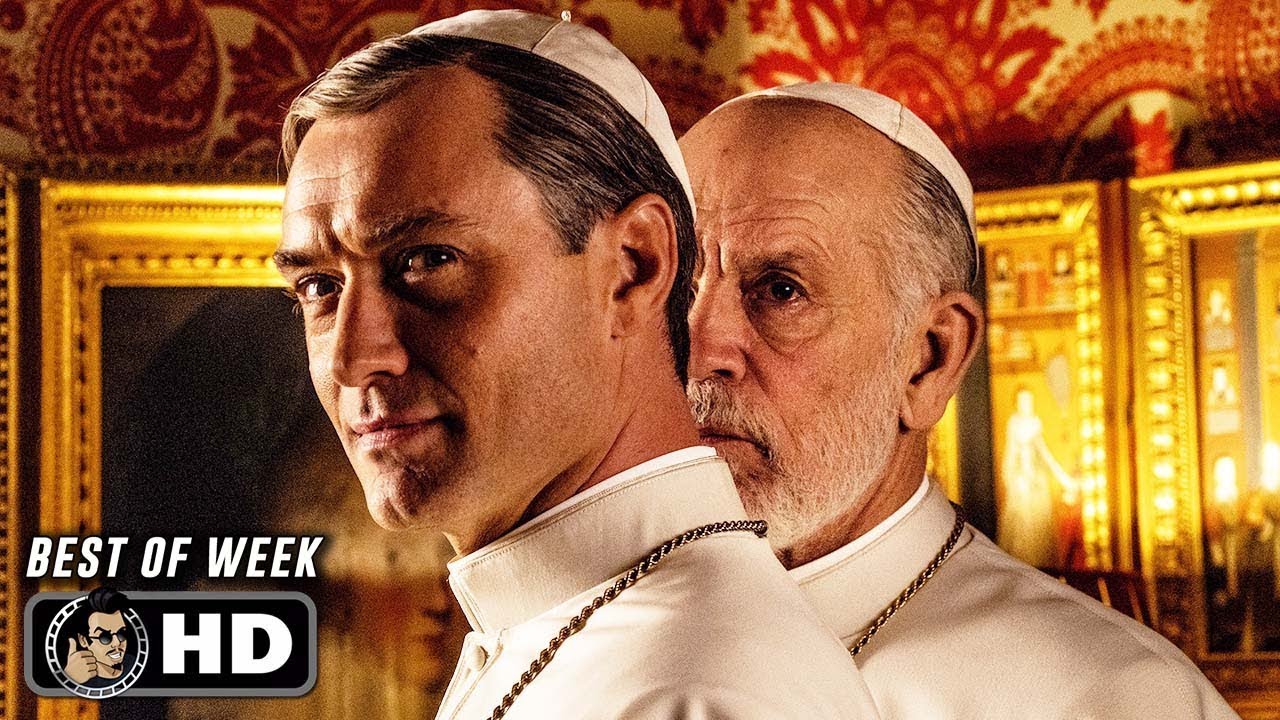