The only thing more dangerous than the front lines was the fight to get there. Starring and written by Tom Hanks, Greyhound premieres July 10 on the Apple TV app.

Inspired by real events, Captain Ernest Krause (Tom Hanks) leads an international convoy of 37 ships on a treacherous mission across The Atlantic to deliver thousands of soldiers and much-needed supplies to Allied forces. Stephen Graham, Rob Morgan, and Elisabeth Shue star alongside Hanks. The Apple Original film was directed by Aaron Schneider and produced by Gary Goetzman. 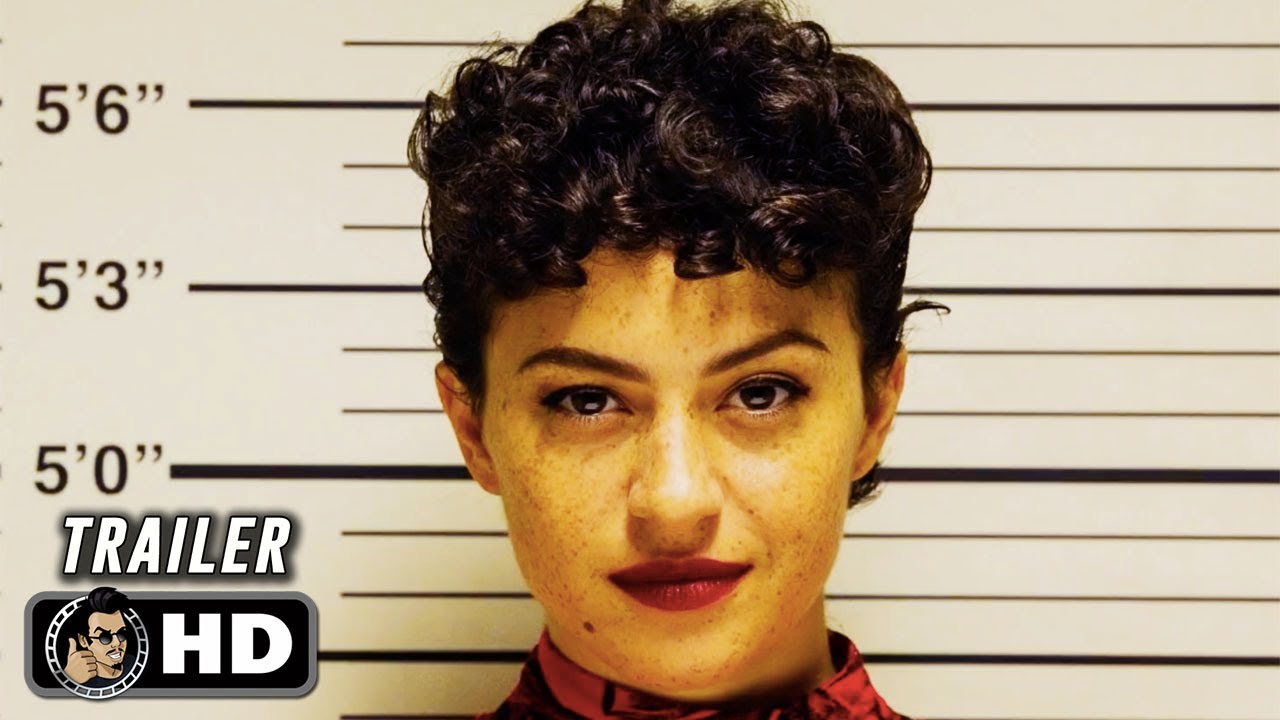 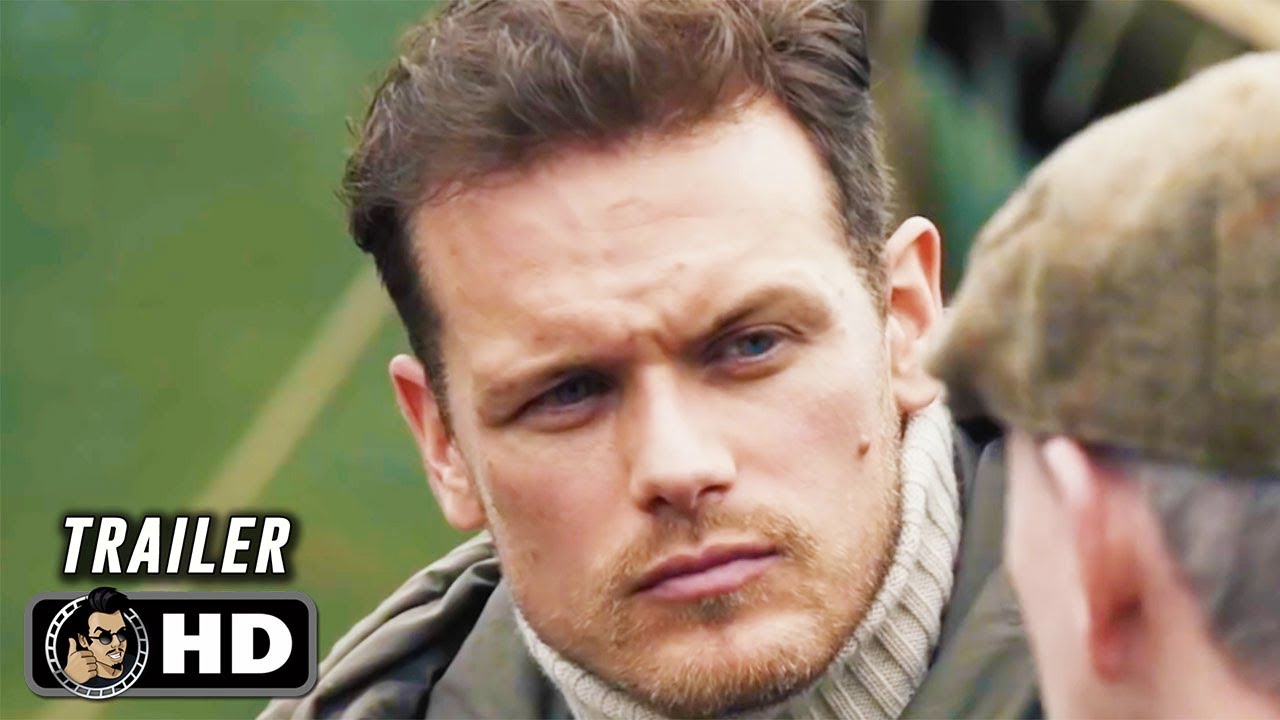