The fourth installment of Fargo is set in 1950 Kansas City, where two criminal syndicates fighting for a piece of the American dream have struck an uneasy peace. Chris Rock stars as Loy Cannon, the head of the African American crime family who trades sons with the head of the Italian mafia as part of tenuous truce. 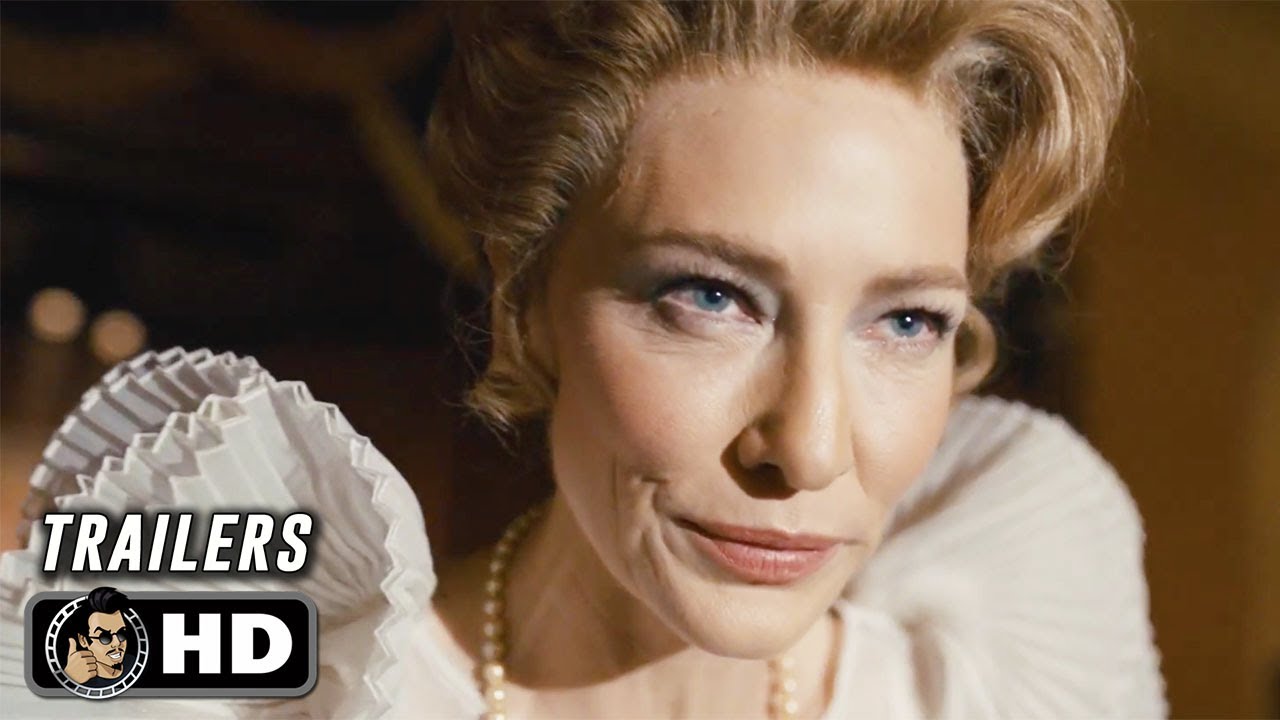 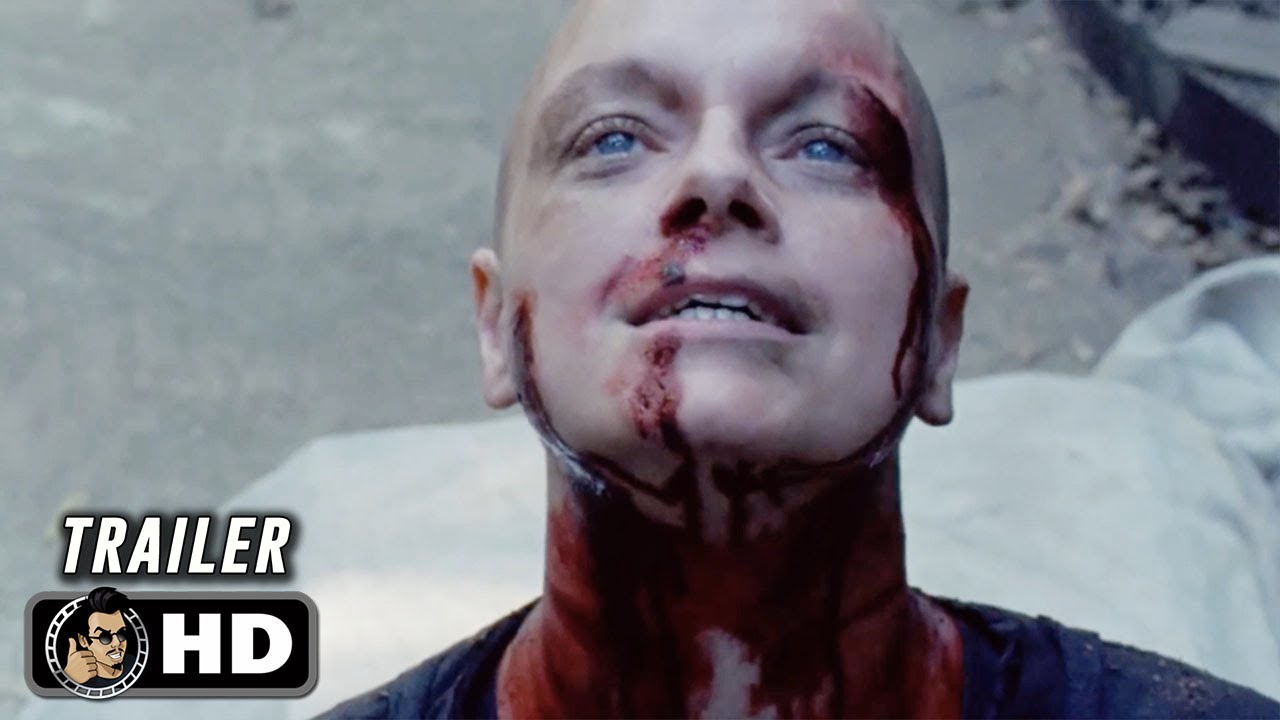