About Don’t Look Deeper:
Set in Merced, California, “fifteen minutes into the future,” ​DON’T LOOK DEEPER ​centers on a high school senior who can’t seem to shake the feeling that something about her just isn’t right. And that something is… she’s not human… not one of us. This revelation of what she really is, where she comes from, and who has started looking for her, sets in motion a series of events that suddenly puts her entire life in jeopardy. 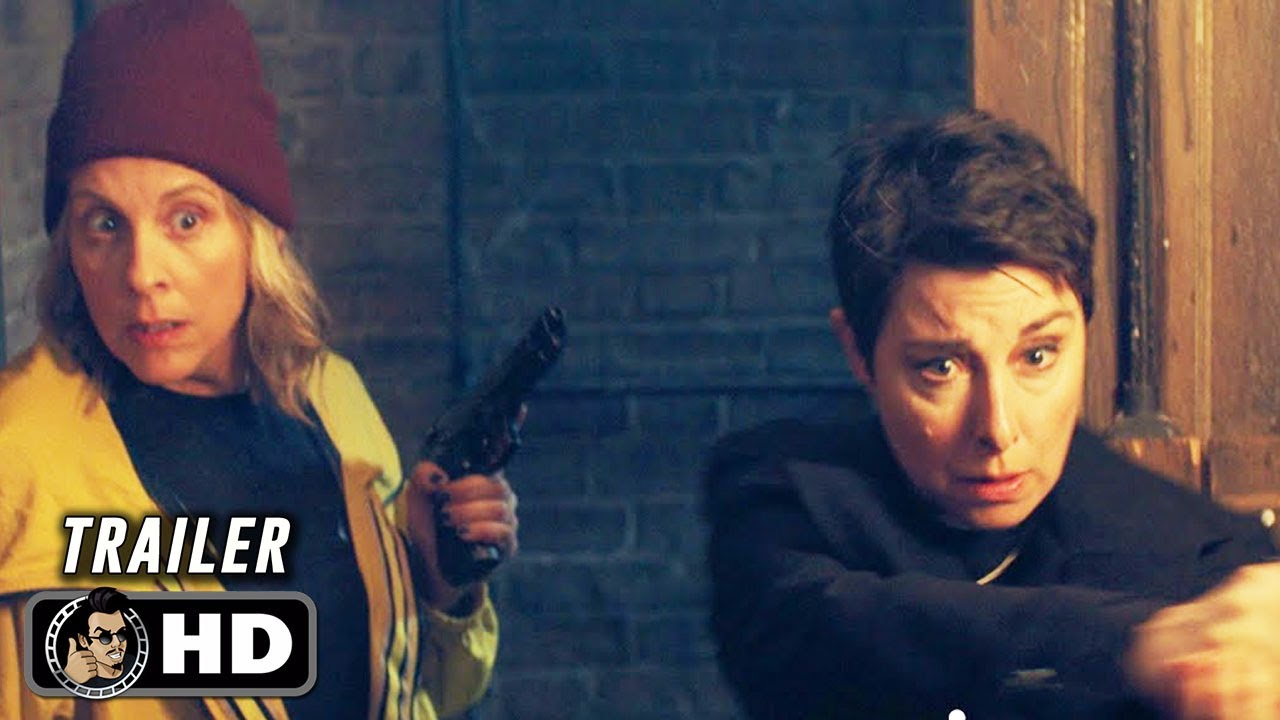 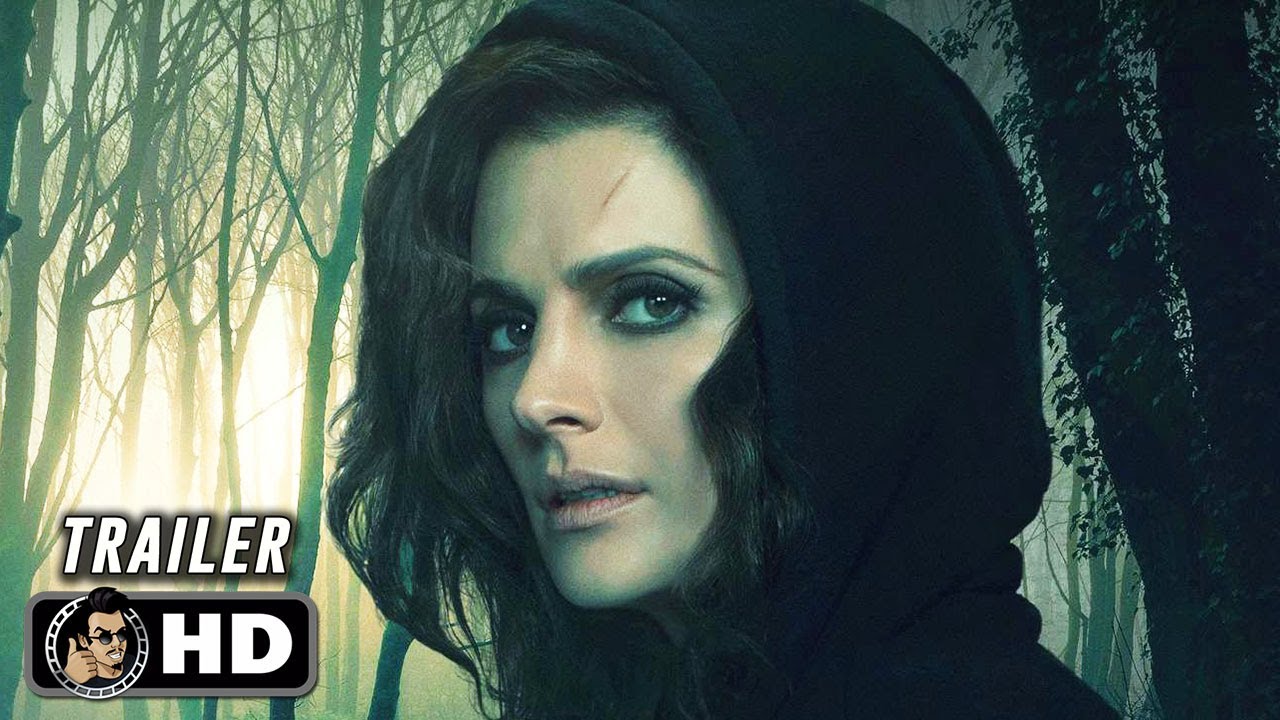