About Die Hart:
In DIE HART, Kevin Hart plays a fictionalized version of himself who’s tired of being the comedic sidekick. He gets his wish when a famous director offers him his dream – to be a leading man action star – but there’s a catch: Kevin must first train at the world’s greatest action star school, run by a lunatic. Pushed to his limits by this action school coach and a tough-minded rival student (Nathalie Emmanuel) Kevin must survive a series of hilarious, over-the-top action sequences and face his fears if he wants to achieve his dream and land the role of a lifetime. 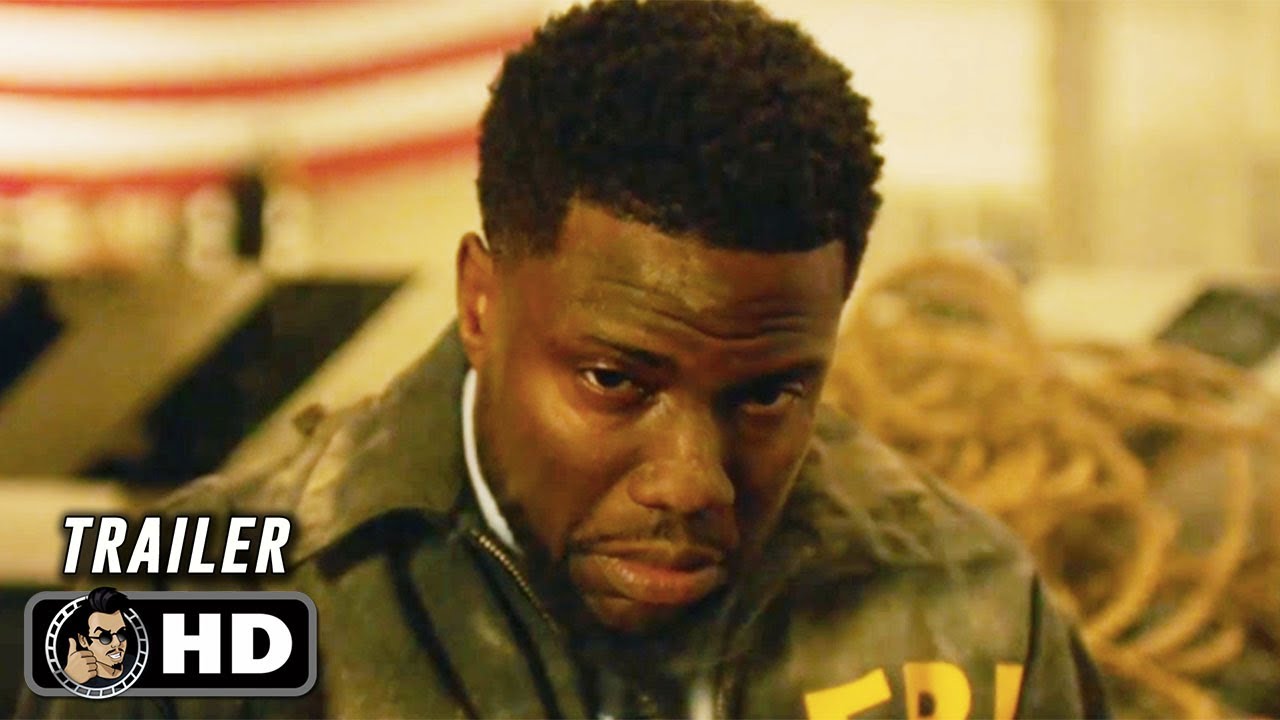 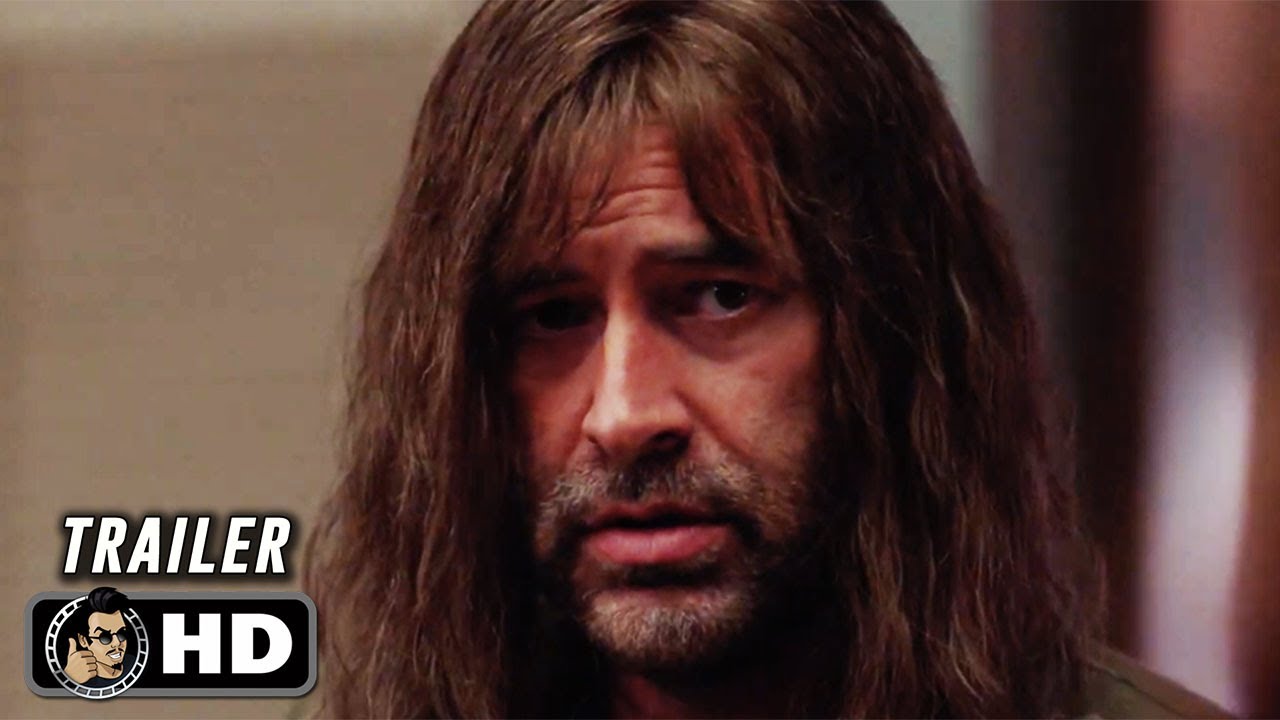