When passenger plane Flight 716 shockingly vanishes over the Atlantic Ocean, brilliant investigator Kendra Malley (Archie Panjabi, The Good Wife) is brought in – alongside her mentor Howard Lawson (Christopher Plummer, Knives Out) – to find the truth and stop it from happening again.

Still reeling from the recent death of her husband and struggling to parent her troubled stepson, Kendra isn’t sure she’s up to the task — especially when the whole world is watching. At every turn, new discoveries only deepen the mystery surrounding the disaster, revealing a host of motives and suspects. 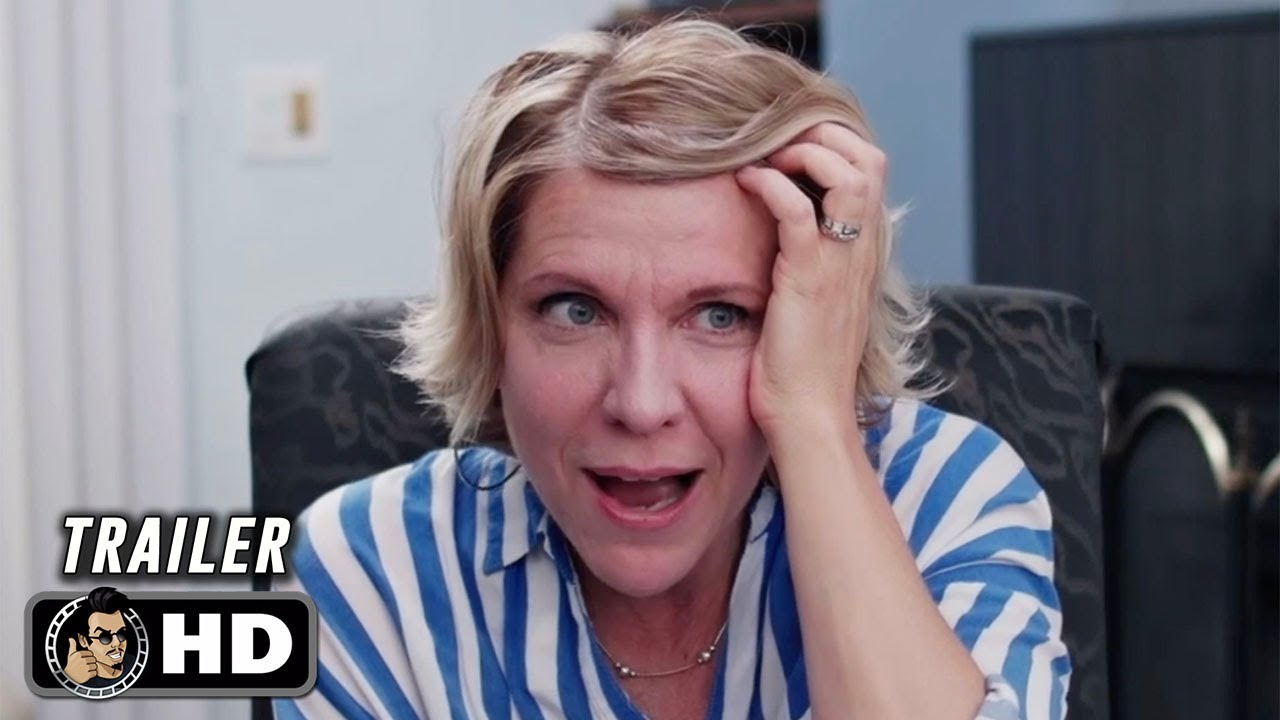