PLOT:
Yellowstone is a drama series that follows the Dutton family, led by patriarch John Dutton. The Duttons control the largest contiguous ranch in the U.S. and must contend with constant attacks by land developers, clashes with an Indian reservation and conflict with America’s first national park. 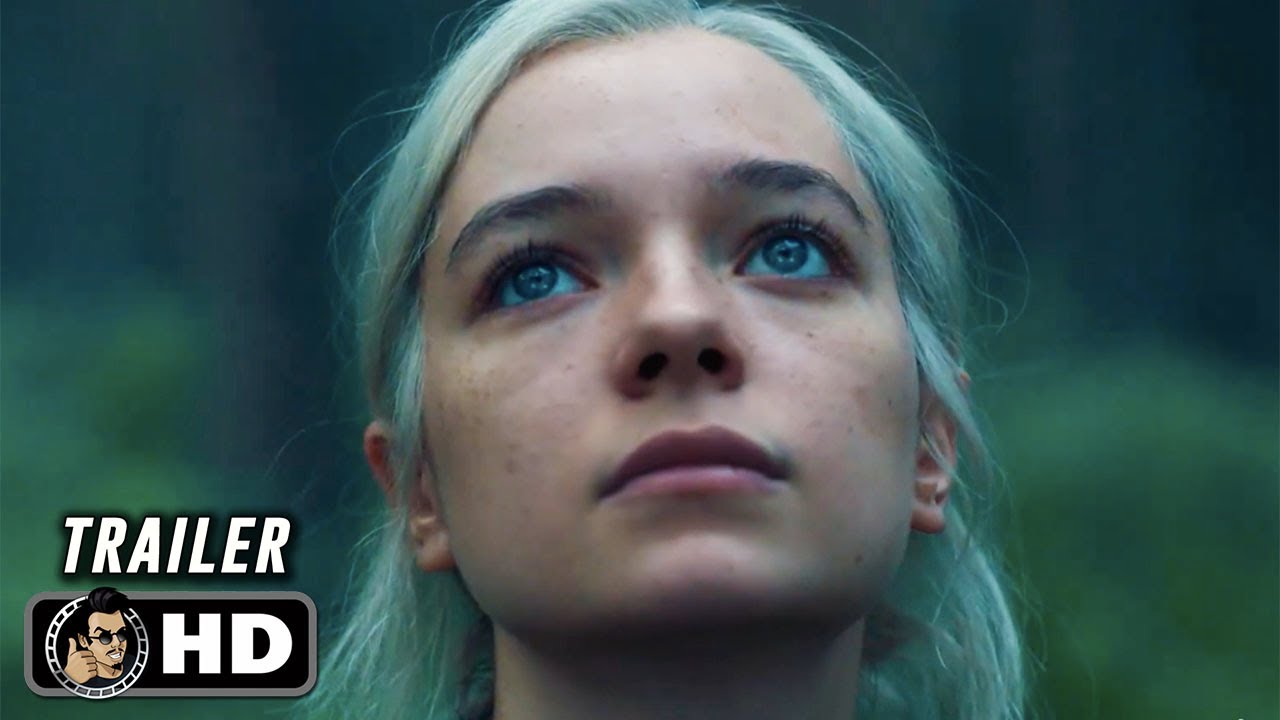 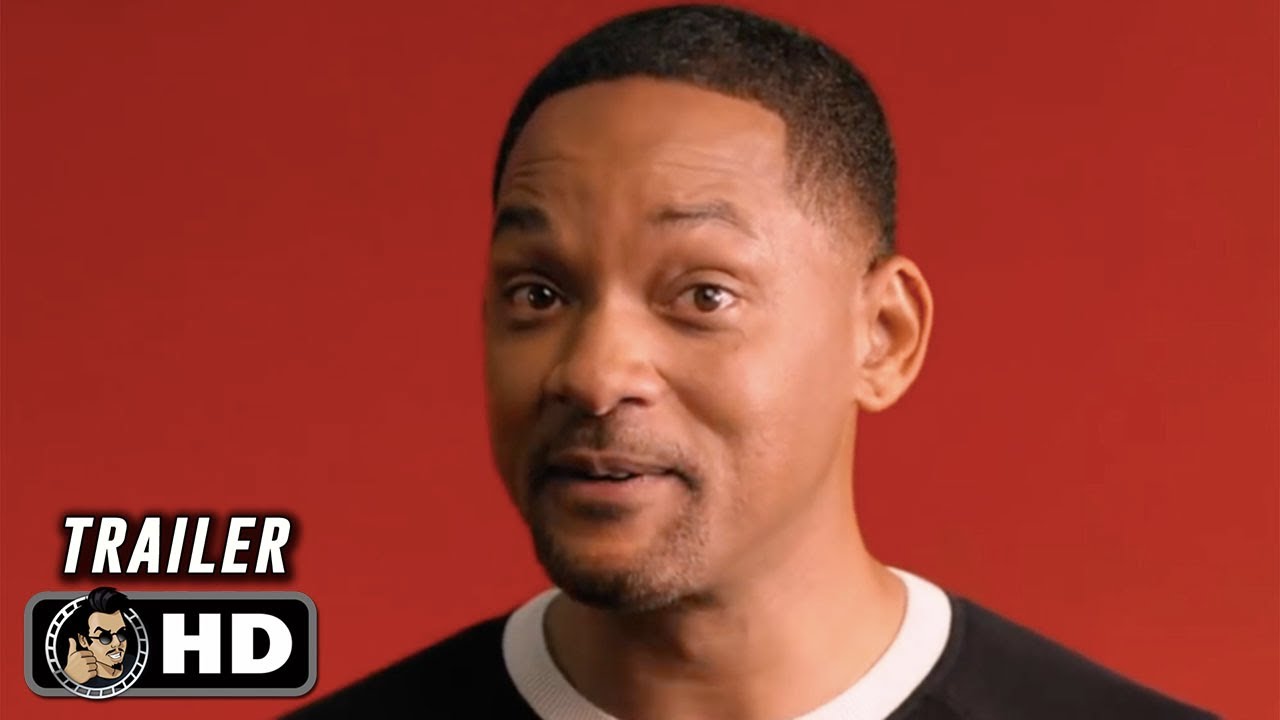