In this near-future comedy we meet partners Major and Carver, the best of the best at the Special Investigation Unit, an elite undercover police team. When Major is shot dead at a covert arms bust gone wrong, Carver is plagued by guilt. He blames his burgeoning friendship with Major’s wife for taking his eye off the ball at a crucial moment, resulting in his partner’s death. Which is why he’s so shocked when Major turns up a year later, raring to pick up things exactly where they left off. Carver learns that Major’s been resurrected using pioneering AI, but, budgets being what they are, the software still had a few glitches. So while Major 2.0 might have even more ego than his previous version, the reboot seems to have left his judgement, ability and large parts of his memory behind, making him far more of a liability dead than he ever was alive. 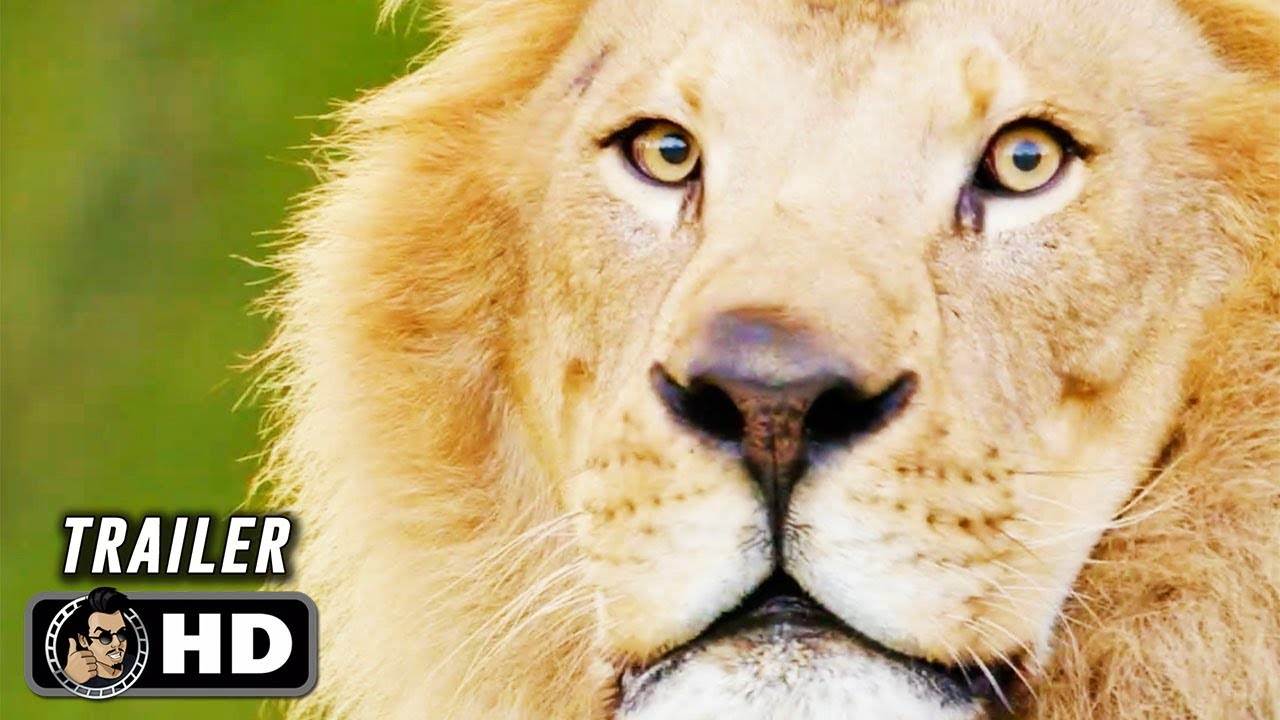