A Long Island school superintendent and his assistant are credited with bringing the district unprecedented prestige. Frank is a master of positive messaging, whether before an audience of community leaders or in an office with a concerned student or parent. That changes when a student reporter uncovers an embezzlement scheme of epic proportions, prompting Frank to devise an elaborate cover-up. 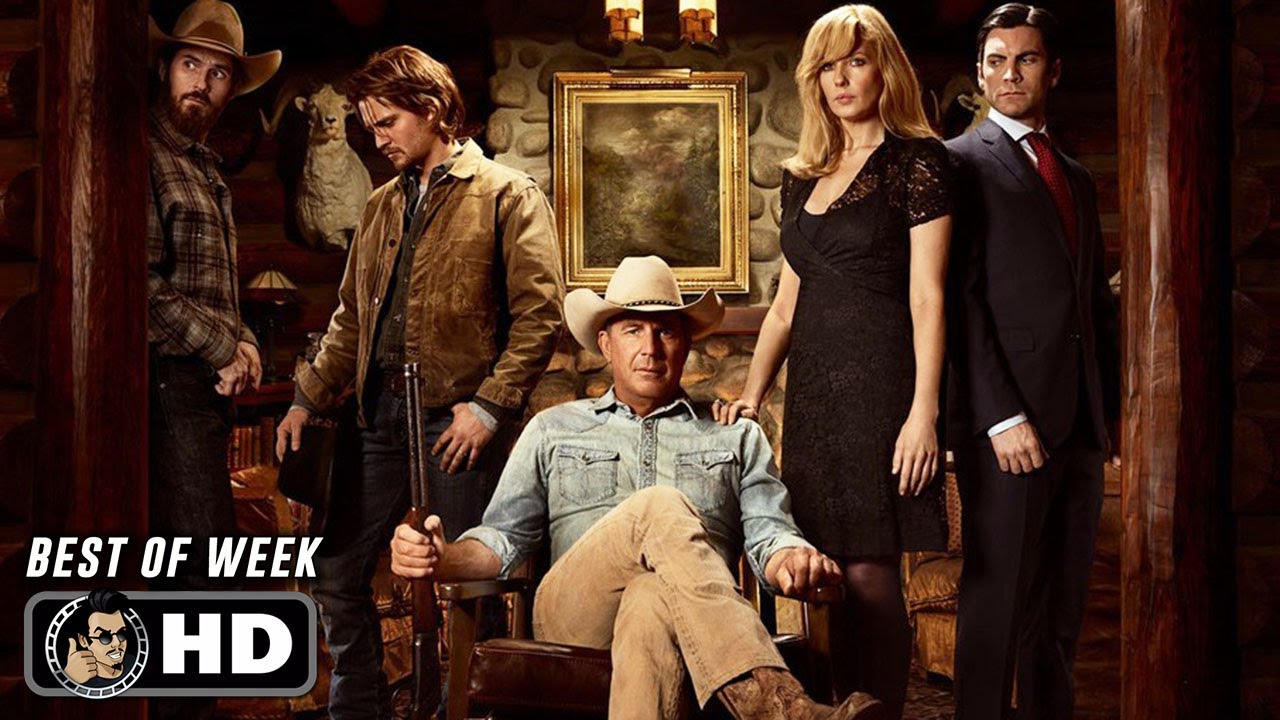