In the period between 1979 to 1981, at least 30 African-American children and young adults disappeared or were murdered in Atlanta. Although 23-year-old Wayne Williams was prosecuted for two of the crimes, the rest of the cases were ultimately closed following his conviction in 1982. The docuseries hears from the victims’ families and examines the original trial materials and court documents, raising new questions for further investigation, and takes a closer look at the racial tensions and cultural clashes that brought Atlanta to a boiling point and caught the nation in a moment of transition. 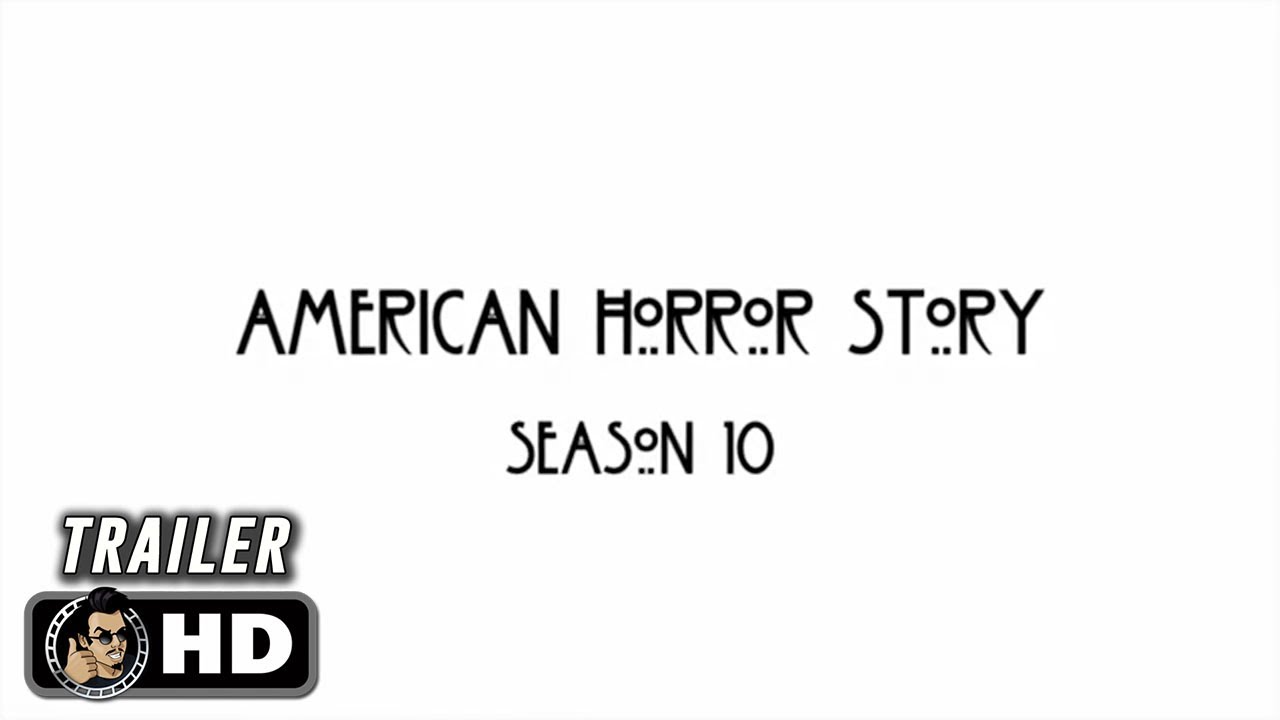 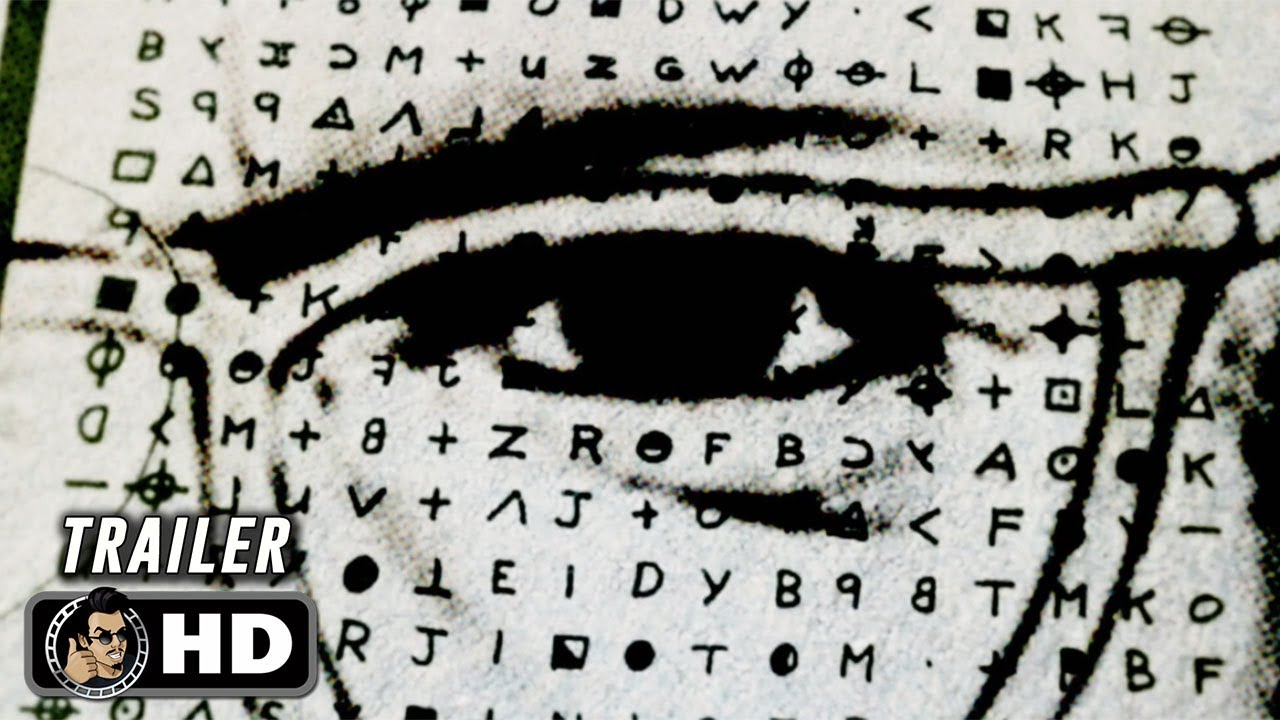 THE MOST DANGEROUS ANIMAL OF ALL Official Trailer (HD)