Investigators circle the globe in search of evidence in their quest to determine whether life on Earth began in outer space and if aliens influenced mankind in ancient times. Did extraterrestrial beings visit Earth and share information about technology and influence human religions? And more importantly, if aliens visited the planet before, will they return? Alien theorists believe that the answer to both questions is a resounding yes.
Narrated by: Robert Clotworthy 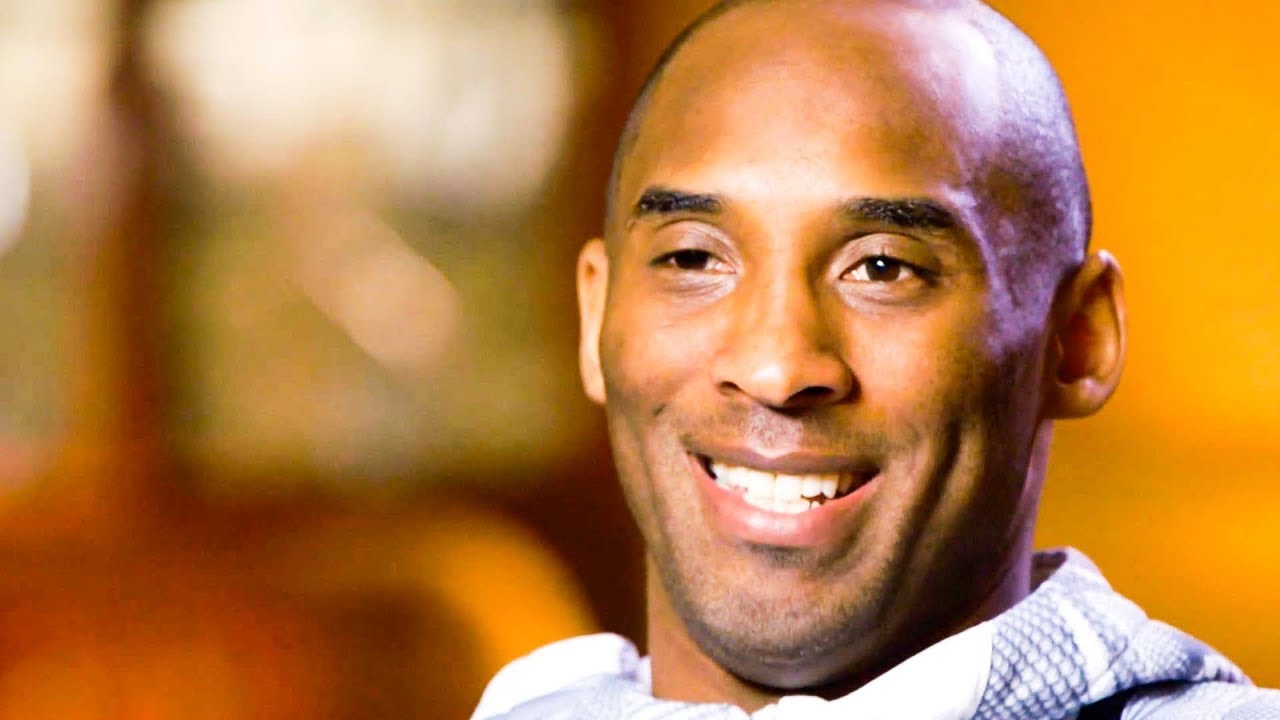