Based on the Agatha Christie novel of the same name, it follows the story of Mark Easterbrook whose name appears on a list found inside the shoe of a dead woman. He begins an investigation into how and why his name came to appear on the list which leads him to The Pale Horse, the home of three rumored witches. Coming March 13. 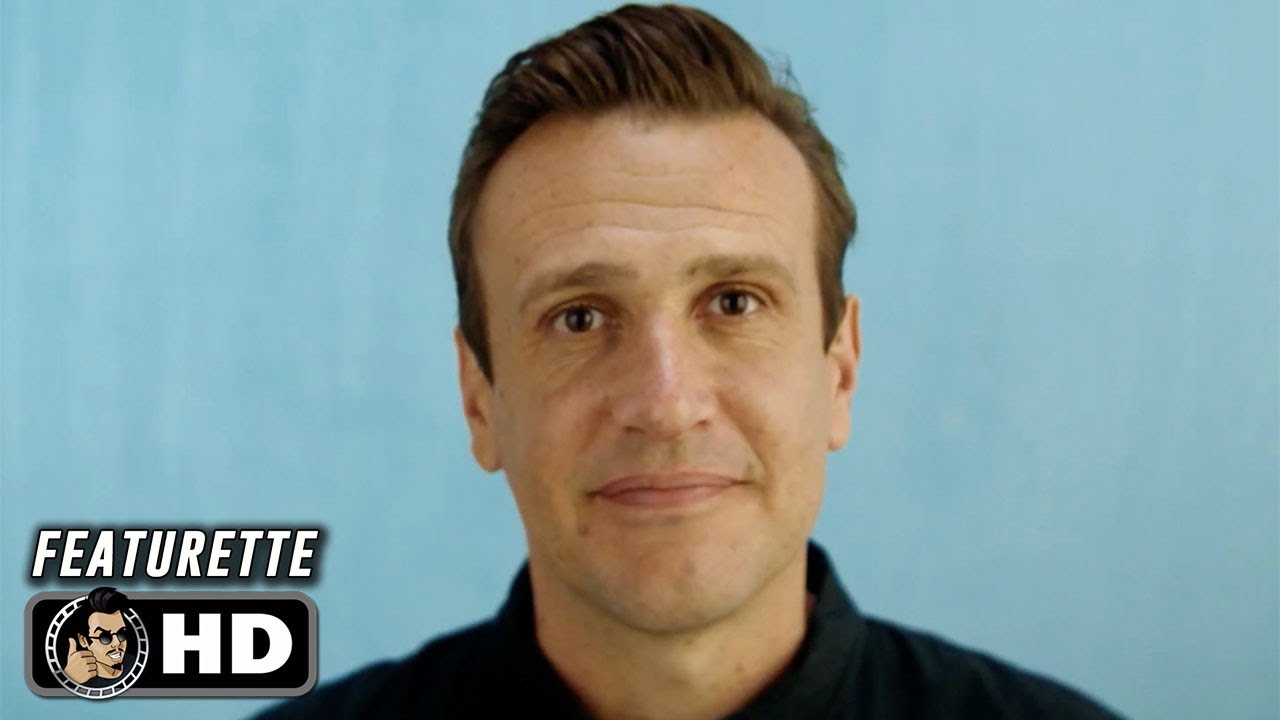 DISPATCHES FROM ELSEWHERE Official Featurette “A Look at Season 1” (HD) 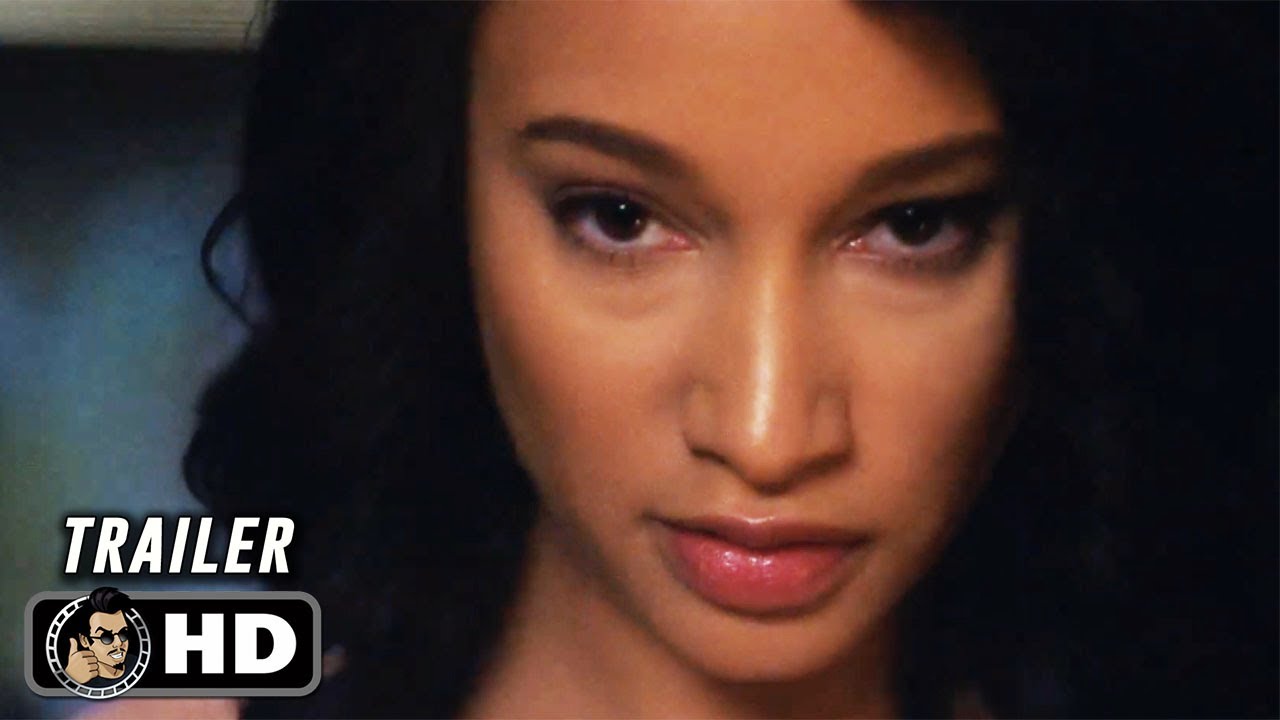