FOX’s #1 drama, 9-1-1, expands its reach to the city of Austin, TX, with its first-ever spin-off. 9-1-1: LONE STAR debuts with a special two-night event beginning Sunday, Jan. 19, following the NFC CHAMPIONSHIP, and continuing on Monday, Jan. 20. From 9-1-1 co-creators Ryan Murphy, Brad Falchuk and Tim Minear, the series stars Rob Lowe (“The Grinder,” “Parks and Recreation,” “The West Wing”) as a sophisticated New York cop who, along with his son, re-locates to Austin and must try to balance saving those who are at their most vulnerable with solving the problems in his own life. 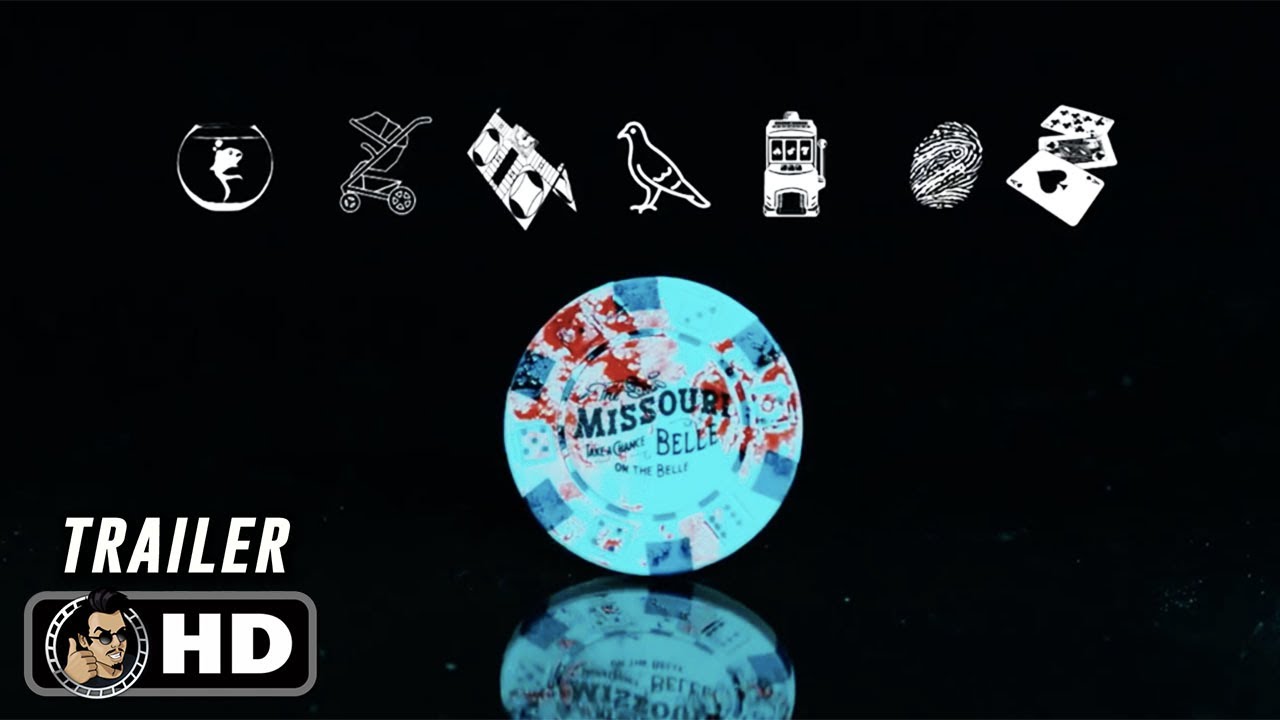 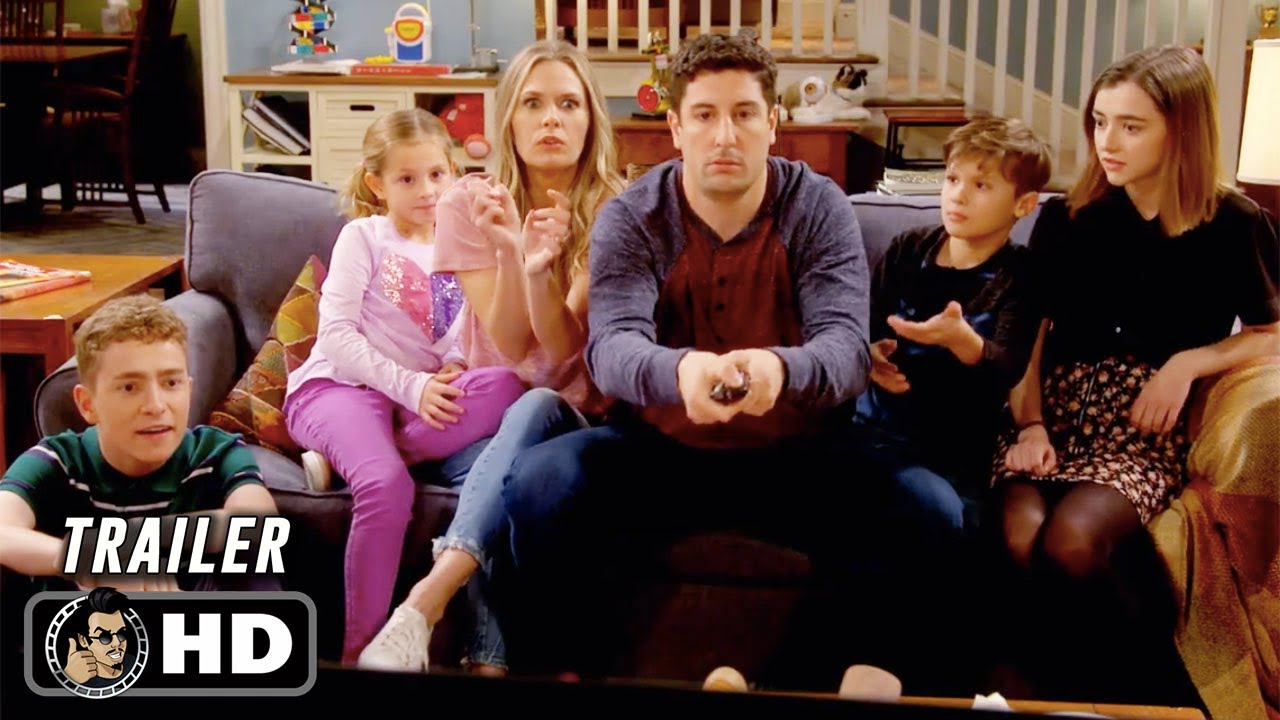