HomeDecorHOUSE TOUR: A holiday trip to Greece for fashion executives

HOUSE TOUR: A FASHION EXECUTIVE’S CALMING GRECIAN GETAWAY
It may have been more than 20 years ago, but the owner of this house on Patmos recalls her first trip to the Greek island in vivid detail. A Paris-based fashion executive, she had arrived by boat at 3 a.m. to discover the resort still in full nightlife swing. “There was lots of activity,” she remembers. “I wondered just where I’d landed.”

Once she recovered from the initial shock, she quickly fell in love with Patmos. There’s the sunny climate; the rocky, almost inhospitable landscape; and the magical light—“white in the morning, purple and pink in the evening,” she says. She also treasures the variety of beaches, the brilliance of the turquoise sea, and the refreshing lack of snobbery. “There’s no question of which restaurants are hip or not,” she says. “Everyone simply goes to the taverna.”

In the living room of a house on the Greek island of Patmos, 19th-century iron beds are used as sofas and covered with antique cotton fabrics, the two tables came from a local school, the handwoven rug is by a nomadic tribe in Central Asia, and the barn-wood floor is painted a pale aqua blue. 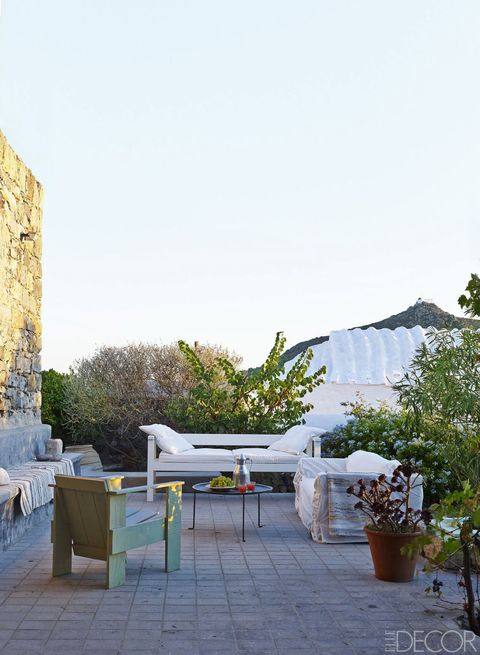 Nonetheless, Patmos has long drawn an international and fashionable crowd, including actors Richard Gere, Julia Roberts, and Tom Hanks; British interior designer John Stefanidis; and Donna Karan’s creative director, Peter Speliopoulos. “There are times when we call it Babel because five different languages are being spoken around the dinner table,” she says with a laugh.

A Gerrit Rietveld armchair and a bench made by a local craftsman on the terrace. 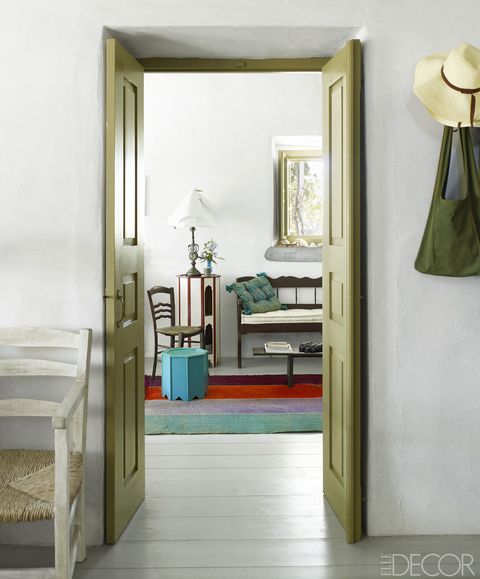 Last but not least, there’s the sacred shadow cast by the 11thcentury Monastery of Saint John the Theologian. During religious festivals, Greek Orthodox priests parade under a scorching sun with their gold crosses, long beards, and velvet robes. At Easter, they wash pilgrims’ feet in the street, as has been done for centuries.

Indeed, the fashion executive’s house is almost completely surrounded by chapels and churches. “It’s like a stronghold,” she explains. “Nobody can see in from outside.” Fashioned from a 17th-century stable that had been in ruins, the house is situated on the outskirts of Chora, Patmos’s capital. The pedestrian streets are steep, labyrinthine, and extremely narrow. “Some are no wider than your forearm,” she jokes. “Sometimes, you actually have to step aside simply to let people walk past.”

The blue stool in the living room was made by a local carpenter, and the settee is from the 19th century. 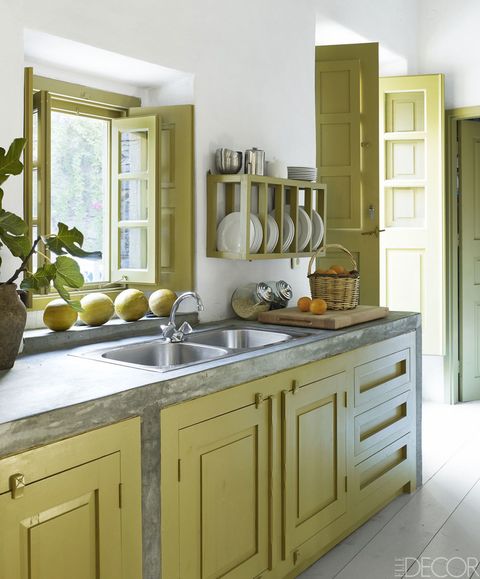 To renovate the property she called upon Greek architect Lilia Melissa, as well as a team of skilled local craftsmen, many of whom come from dynasties of masons and carpenters once employed by the monastery. The goal was straightforward: to reinstate the structures as they had been in the past. Today, the house comprises two buildings separated by a patio. One houses the master suite; the other accommodates a kitchen and pantry, a guest bedroom and bath, and a multipurpose living room (sala in Greek) that doubles as an indoor dining room during winter months.

The kitchen countertops are poured concrete, and the doors, window frames, and custom cabinetry are all painted in a custom color. 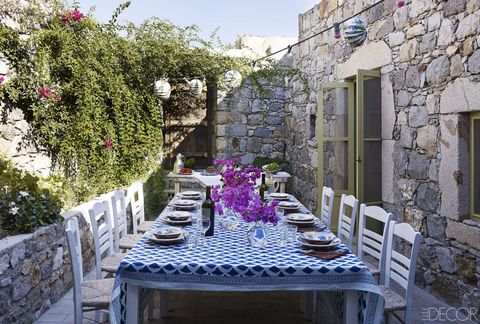 The interiors are deliberately laid-back. Walls are covered with a lime wash, and the stable’s former mangers are still visible in the form of niches in the guest bedroom. Originally, the shades of paint were more colorful, but they’ve mellowed from the strong sun. “I realized washed-out colors look best in such strong light,” she explains. The doors and windows are painted in a custom color she likens to seaweed, the outdoor pergola a pale blue to match the sky.

Greek café chairs surround a table on the dining terrace; dry stone walls sheath the exterior of the house. 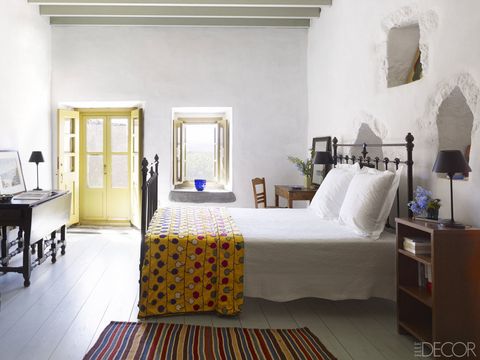 The furnishings are equally breezy—“I hate things that are too decorated and uptight,” she says. “If a vase is in the wrong place, it’s not a drama.” Many pieces are of Greek origin, such as the late-19thcentury four-poster in the master bedroom. “It’s very, very high,” she says. “You almost need a little step to get up onto it.” A bench and two tables in the living room came from a school in town; a rug in the guest room was a gift from a local woman, who wove it in her youth as part of her trousseau. Other items have simply been accumulated over the years from far and wide, such as a striped carpet from Anatolia, a white bedspread from Portugal, and a collection of earthenware pots from China.

An antique brass bed in the guest room is topped with a coverlet found at a Paris flea mar- ket, the drop-leaf table is 19th-century, and the goat’s-wool rug, called a “wedding carpet,” was made by local women as a traditional wedding gift. 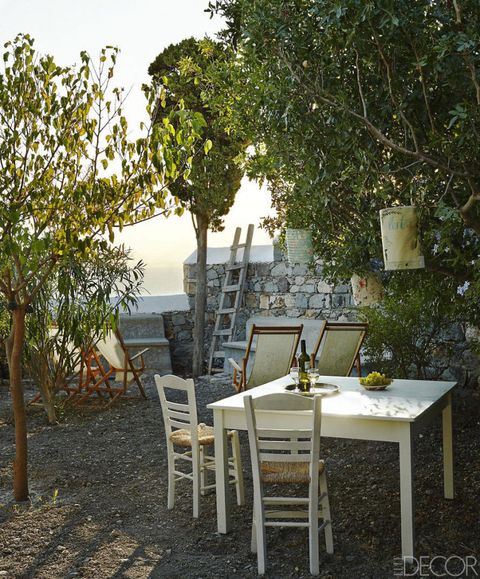 For the homeowner, the global mix is fitting as it conjures the spirit of a mariner’s house, traditionally decorated with objects from around the world. This, after all, is a land of sailors.

One of the property’s main draws, meanwhile, was the garden—a rarity in Chora. Getting it to grow, however, proved to be something of a headache, due to the rockiness of the land and the shortage of water. “It’s not like you can create a Provençal or Hollywood-style garden here,” she says. After a certain amount of trial and error, she ended up coaxing it into life with lush and fragrant plants, such as jasmine and gardenias, junipers, pomegranate trees, lavender, bougainvillea, clipped laurel, and a Judas tree. The result, she says, is “just like a Perugino painting,” referring to the Italian Renaissance artist whose most famous pupil was Raphael.

The outdoor table was made by a local carpenter, and the sling chairs were found in Athens. 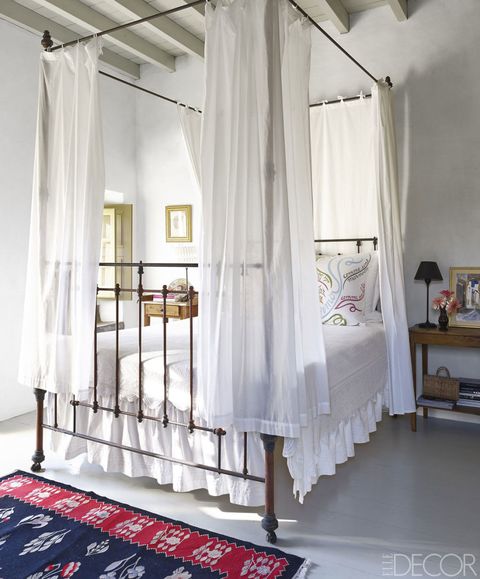 Another battle she continues to wage is the constant temptation to add new finds to the interiors. “When it’s hot like it is here, you need space and air,” she says. “So it’s best to keep things minimal. After all, what makes this place beautiful is its wonderful simplicity.”

In the master bedroom, the cotton bed-curtains and hand-crocheted coverlet were made on Patmos, the iron-and-brass bed was found at a flea market in Athens, and the Romanian kilim was bought in New York City. 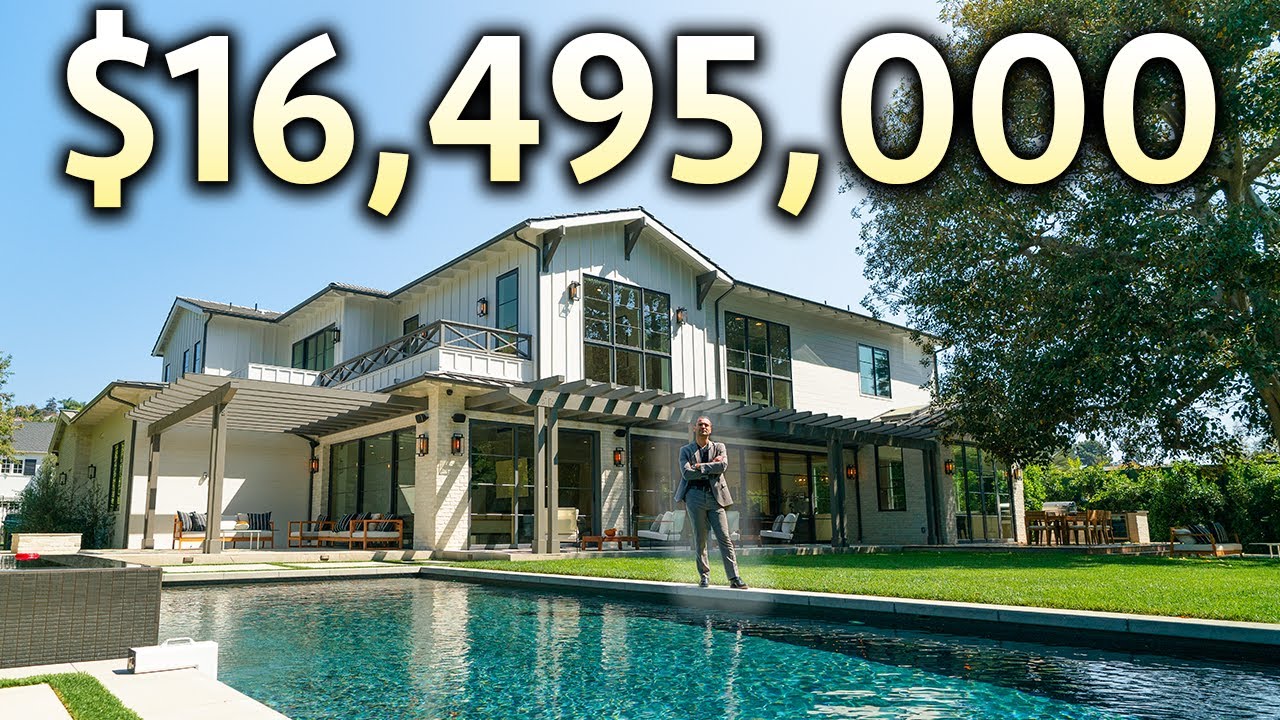 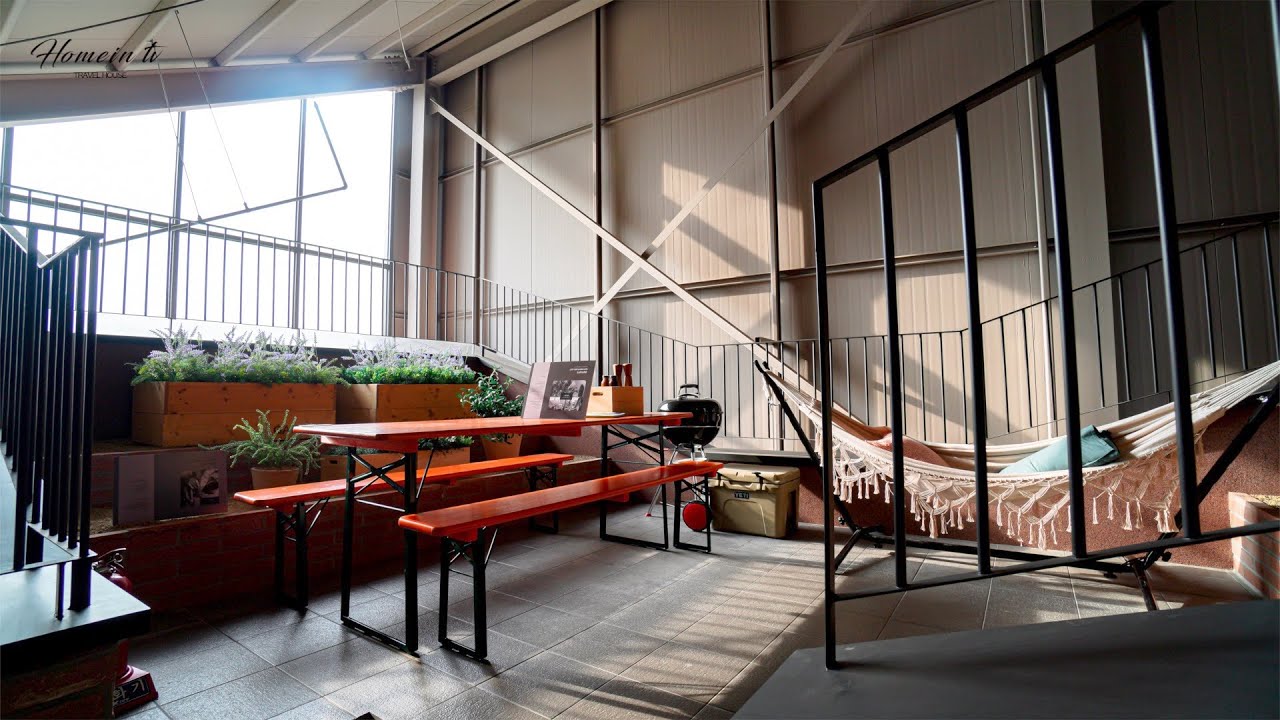 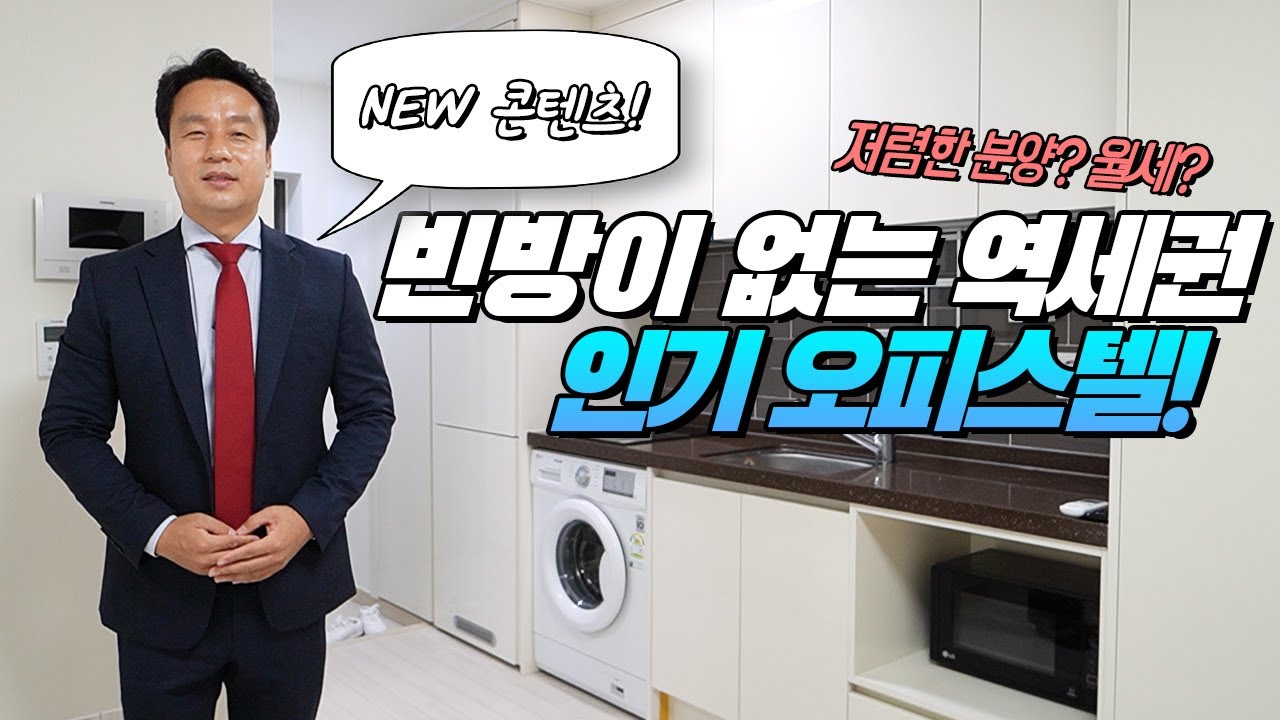 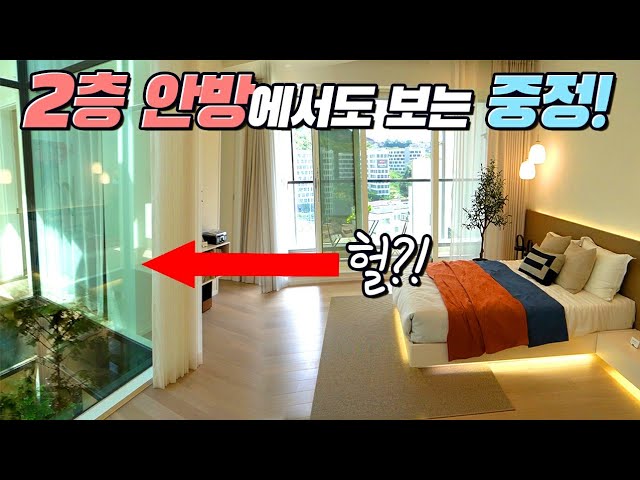 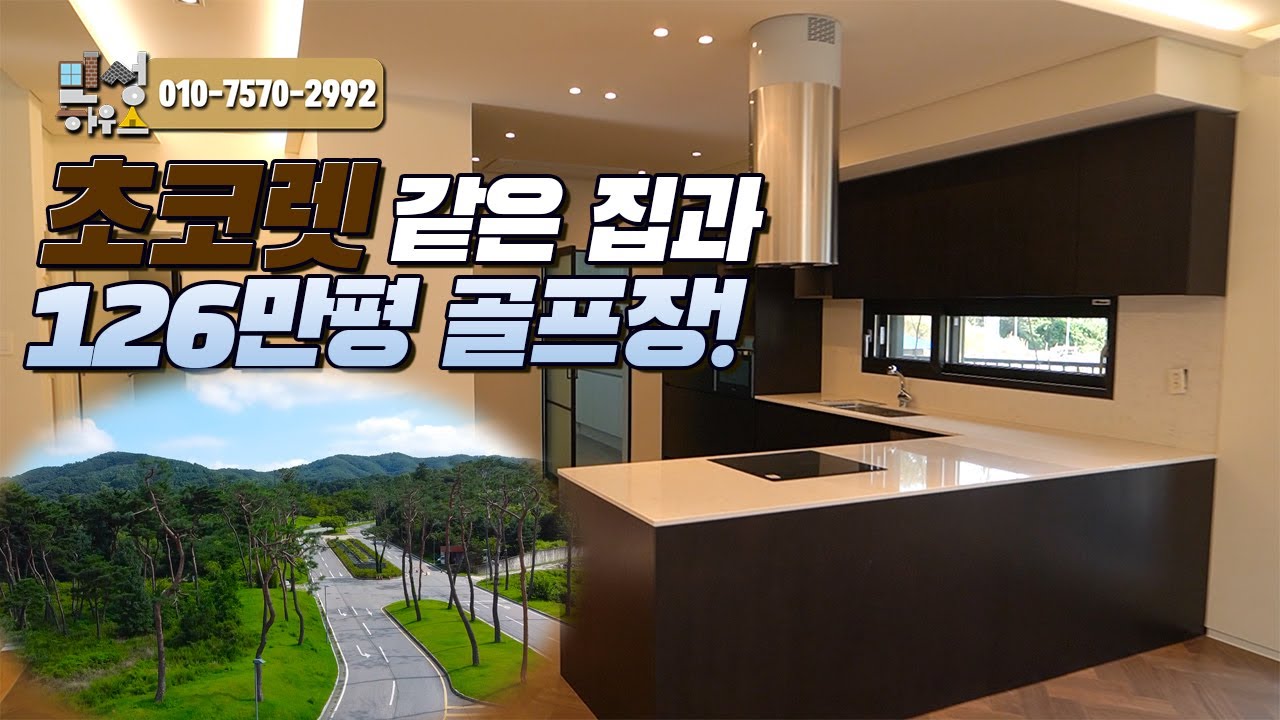 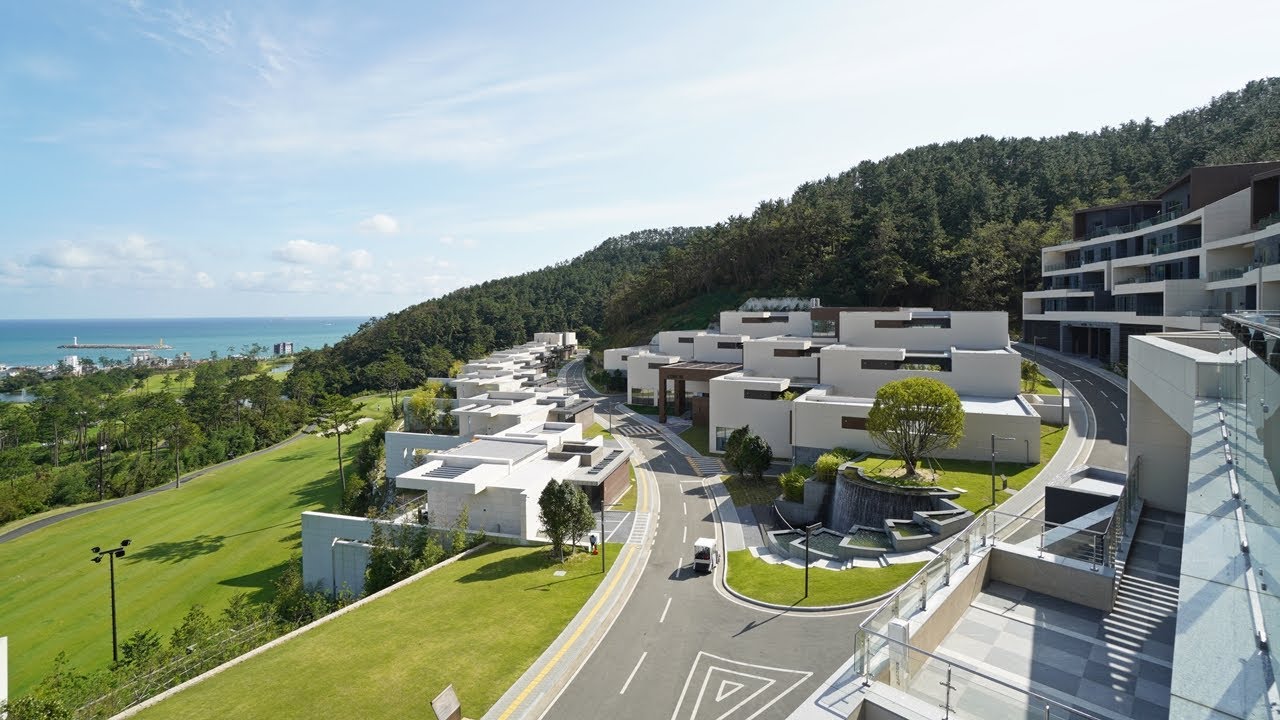 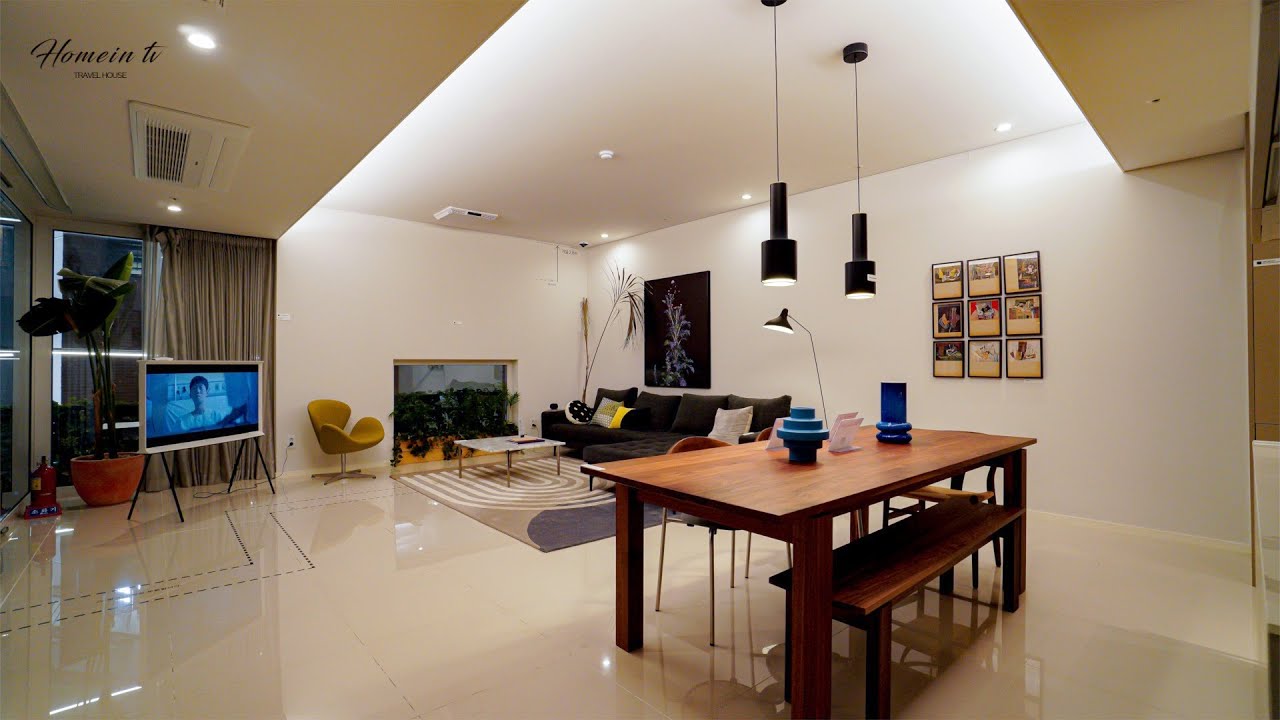 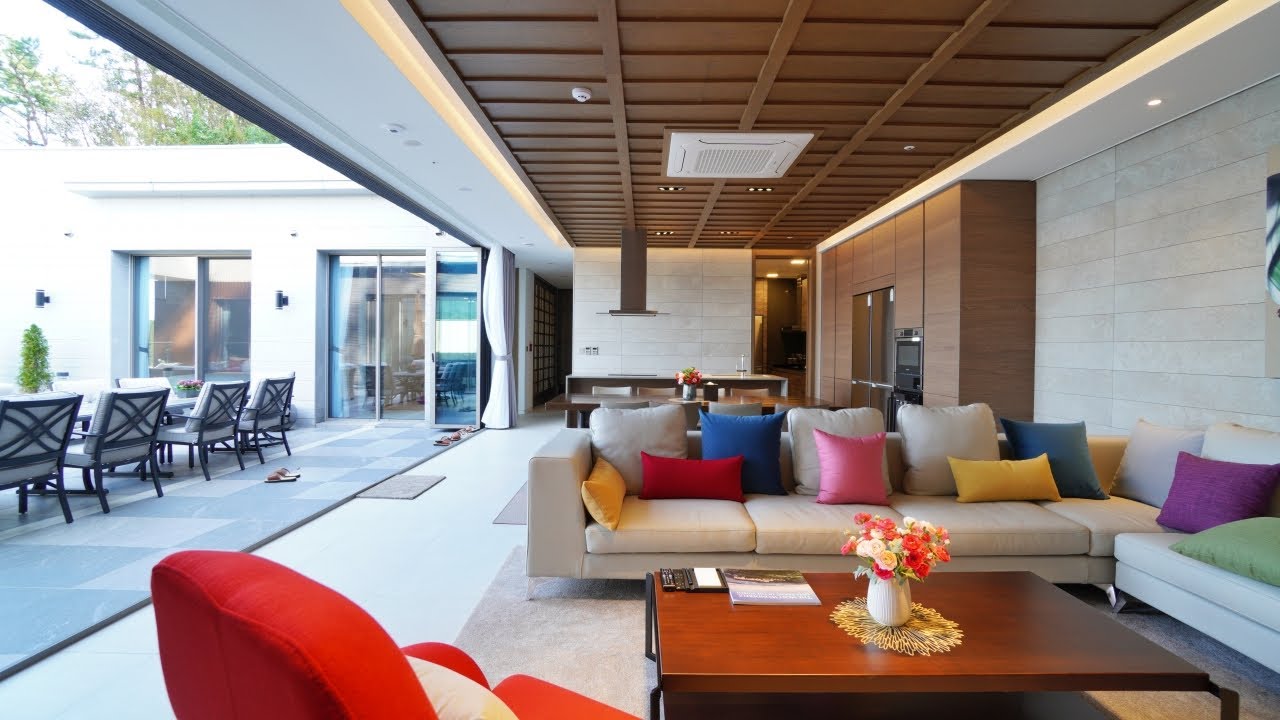 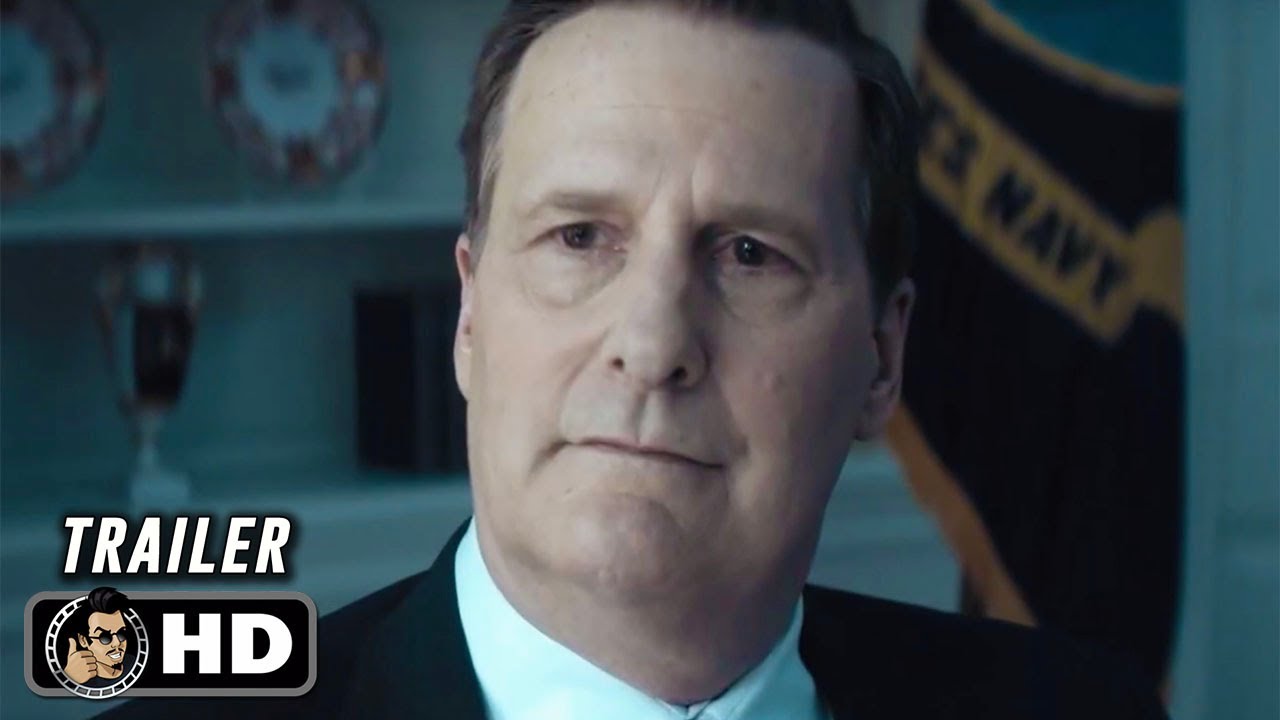